Working with Brian was like taking a graduate-level course in how to succeed in your job, whatever it might be. 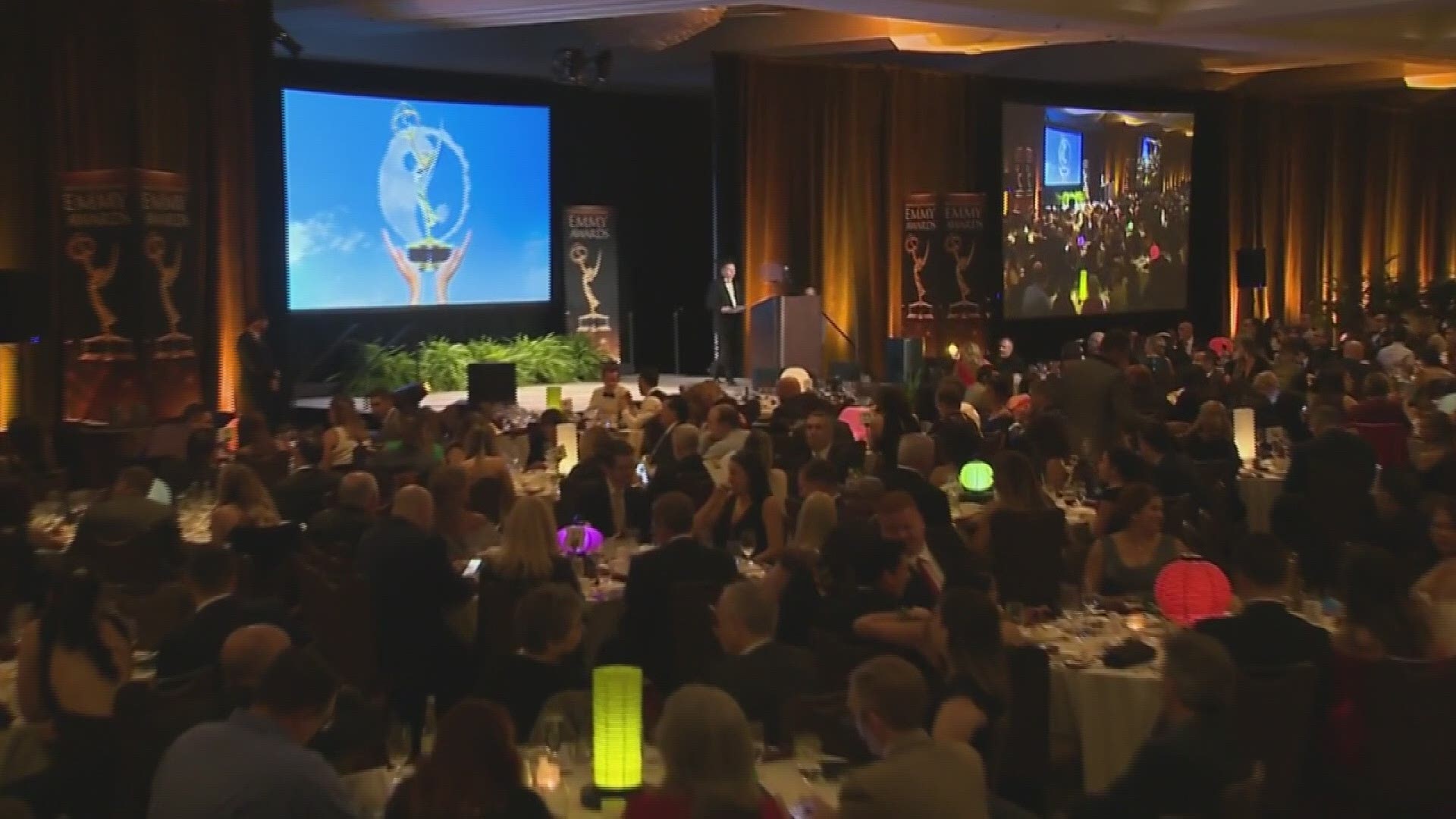 NEW ORLEANS — I started working at WWL-TV in 1982 and one of the first people that I met was an already highly-regarded photographer – Brian Lukas.

He had crossed the city to come here from WVUE, where he was an award-winning photographer and the envy of all in the business.

At that time, I was a lowly "grip," or the guy who helped photographers schlep around their gear, which was quite heavy back then, monitor their audio levels and run and fetch anything they might need.

I learned production, photography and job dedication from a number of tremendous journalists both in front of and behind the camera and working with Brian was like taking a graduate-level course in how to succeed in your job, whatever it might be.

Brian literally never did his job halfway and treated every assignment with equal diligence, whether he was working on a major series with the likes of Angela Hill, Garland Robinette or Dennis Woltering or he was manning a camera himself to cover a local press conference. He was always looking for the proper framing, always thinking of shots that could tell that particular story.

RELATED: One Hour-and-Seven Minutes: What Steve Gleason gave us

He was immensely proud of the work that he did but was never boastful. He would help any and everyone willing to learn. I would sit in a booth as he was editing a story and he would take the time to explain to me what he was doing and why.

Brian was also a quick study of people. He could tell very quickly who cared a lot, who might have been along for the ride and who shared his dedication for excellence.

One of the first stories that I saw him work on was the Pan Am plane crash in Kenner. As the crew I was with whipped its way from New Orleans East to Kenner, Brian was already at the scene, having someone toss him a heavy battery from across what had been someone’s back yard so that he could tell the story.

He hated that those people were suffering, but, he was going to do his darndest to tell their story as best as he could so that the viewer at home could come closest to understanding their plight.

Brian and I were once assigned to cover a story for the Crescent City Classic specials that we did. Our story that year was to be on the "back of the pack." The idea was a feature on the walkers, those folks who hit the starting line about the time the winners were finishing the 6.2 mile course. We followed them with Brian shooting pictures and me shoving a microphone in the faces of those at the back of the pack. I figured we'd walk for a half-a-mile or so, especially since we'd already traveled a mile or so getting those folks pre-race and all the way to the starting line. We ended up following them all the way to the finish - walking about 8-10 miles in the process. We just met memorable characters and didn't want to leave them. We'd approach the water table where they would grab a cup or two and drink or throw it away, but there was Brian racing to the table to get every conceivable angle of those we had talked to as they passed. That's just how Brian was. If he saw a good story, he would do whatever it took to tell it and to tell it 100 percent the way he thought it should be told.

A big, burly guy who was nicknamed "The Hulk," by some of his contemporaries at the time, Brian was sensitive in his art and in his dealings with others. He had great respect for those he covered. He never forgot they were people and not just stories. They may have suffered a great loss, may be upset or may be immensely proud of something. But he always realized the people were the story and he wanted to make sure their stories were told properly.

He had especially fond places in his heart for those who served – be they military, law enforcement, teachers or anyone who worked for the good of others. He is a student of history, strongly influenced by one of his teachers at the University of New Orleans, Dr. Stephen Ambrose.

He is also a lover of nature and its beauty and he harbors concerns over the vanishing coastline that could prevent the people of Louisiana from continuing the lifestyle they’ve enjoyed.

Brian brought all of that respect, love and concern to every story he told. He wanted all of his subjects to be showcased in the manner he felt reflected their value and contributions.

Everyone knew that if Brian voiced a concern about a story or how it was being told that it was best to listen.

If there was a big moment in New Orleans history over the last 50 years, you can pretty much make book that Brian covered it – Hurricanes, probably 3 dozen, the Howard Johnson’s sniper incident, the Edwards’ trial, the Saints Super Bowl, elections and the folksy stories from Frank Davis or wordsmiths like Tom Foreman, Karen Swensen, Ronnie Virgets or Jim Henderson.  He also worked sideline cameras for CBS Network games in the Superdome.

He particularly liked documenting the Honor Air program that took veterans on trips, free of charge, to see monuments and museums that honored their sacrifice and made sure they were treated like the heroes they were. He also enjoyed telling the story of people fighting the odds. He was there when Steve Gleason received the Medal of Freedom and he has told several stories of people who have been severely hurt or paralyzed and who are fighting their way back to a normal life.

Those comeback stories of persistence mean so much to Brian, who had to deal with similar circumstances. He suffered from paralysis after a medical problem nearly 20 years ago and had to re-learn to control his body. He did so with flying colors though the work was hard.

Brian reminds me so much of another man I admire, my father. Both of them have simple credos. Respect everyone until they show you that you shouldn't. Be fair to everyone. Do the best job you can. Care for others.

Brian has won more awards alone than probably many newsrooms in the country. Yet he’s always wanted simple things – to do a good job. To have a good family life. To tell a good story. To make the station he worked for a better station.