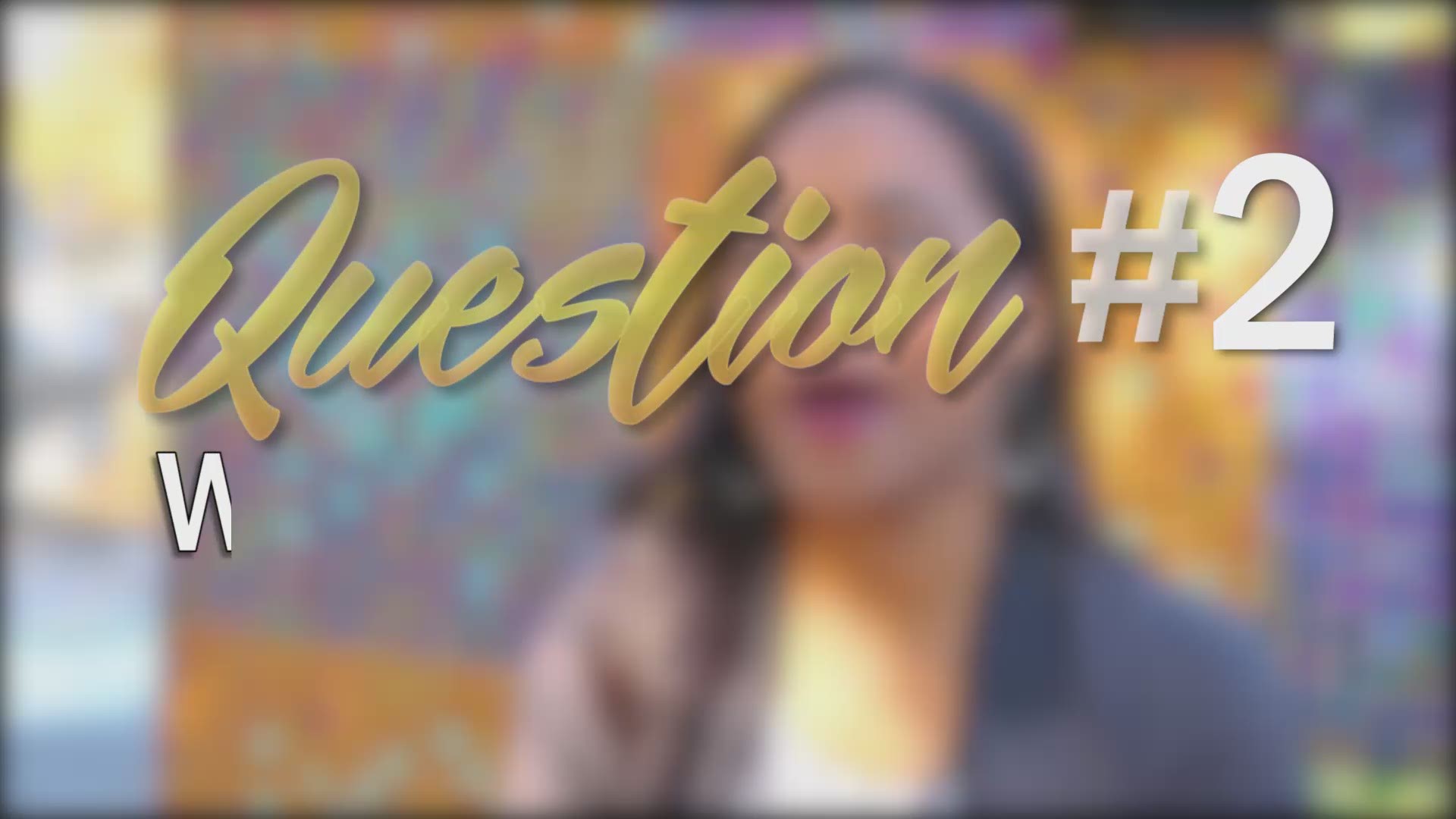 April Dupre is a Traffic Reporter at WWLTV in New Orleans, Louisiana for the Eyewitness Morning News.

She’s born and raised in Gentilly with a serious passion for helping others, health, wellness and her city. She's also a lover of animals, music, dance, travel, and community outreach.

April earned a Bachelor’s of Science in Exercise Physiology from the University of New Orleans and is an Exercise Physiologist, certified fitness instructor, personal trainer, and CPR instructor. April was also an Physical Education and Health teacher for 10 years, which is where she developed a passion for public speaking. She was also a member of the New Orleans Saintsations.

April has been received many awards including being recognized as one of the Gambit Weekly's 40 Under 40 recipients and honored with a proclamation from the City of New Orleans.

Growing up April idolized Sally-Ann Roberts and Karen Swensen, both WWL-TV legends, and watched them daily in hopes of one day following in their footsteps.

Through her efforts in educating the community through her fitness and wellness company, Footprints To Fitness, WWL-TV recognized April’s talents and brought her on as the newest Traffic Reporter for the Eyewitness News Morning Show. April says, “be unapologetically YOU and your light will always shine through.”