Shoot her an e-mail at CGibson@wwltv.com 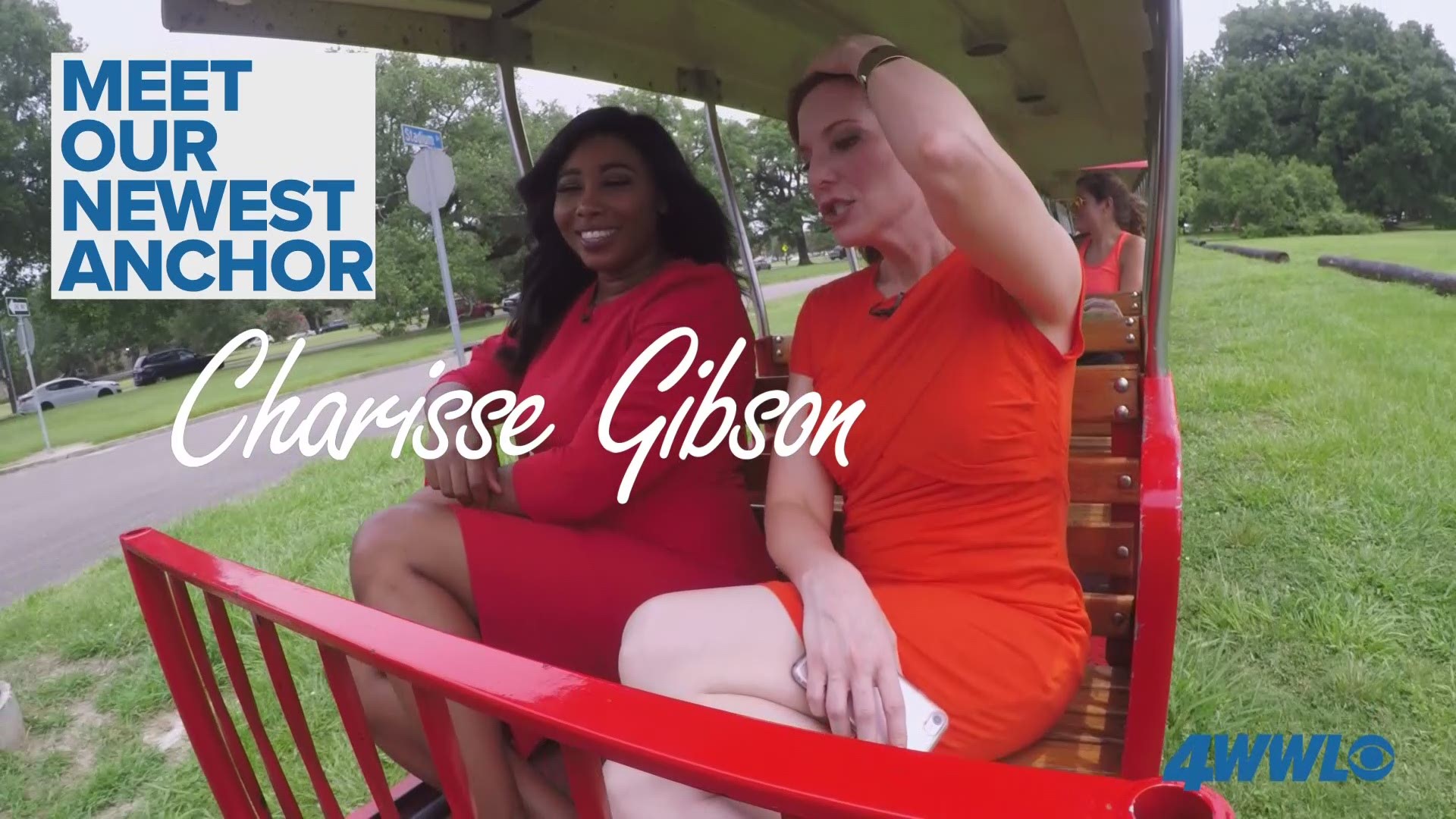 Charisse Gibson is an Emmy-nominated journalist, anchor and host born and raised in New Orleans.

She began her television career at WWL-TV in 2010 as a morning desk assistant. During her time in the newsroom she wrote for the WWL morning show, which encouraged her to pursue a full-time producer position along the Mississippi Gulf Coast at WLOX-TV. After two-years on the Gulf Coast, Charisse returned to her home state and was named Morning News Anchor at KSLA News 12 This Morning in Shreveport, La.

During her time in Shreveport, Charisse profiled some of the ArkLaTex’s forgotten faces including Shreveport’s first African-American police officer and the woman pegged to be the next Clementine Hunter. These stories earned her the 2015 Diversity Fellowship for the Journalism and Women’s Symposium. She was also a guest on the premiere episode of "Flip My Food" with Chef Jeff Henderson.

Her talent wasn’t just confined to the newsroom, she produced the NWLA Affiliate of Susan G Komen’s "Dancing for the Cure" competition featuring local media stars. She is a board member for the affiliate and served as chairwoman for the first time event in the area, raising more than $25,000 to go towards the mission of finding a cure for breast cancer, earning her the Susan G Komen Volunteer of the Year trendsetter award. She also served on the advisory board for the Renzi Education and Art Center, a free after-school program for underprivileged youth in the community.

After spending several wonderful years in Shreveport, Charisse took her talents to Cincinnati, Ohio as anchor and co-host of the FOX 19 NOW Morning Xtra. Charisse was also host and executive producer of “Cincinnati Connection,” a public affairs show that explores social and community issues locally, state-wide and nationally. During her time at FOX 19 NOW, Charisse was nominated for an Emmy for her documentary on the Freedom Riders and their connection to the Greater Cincinnati area including the training of hundreds of students at Miami University for the Mississippi Summer Project or “Freedom Summer.”

Charisse graduated from Warren Easton (Go, Eagles!) and THE Southern University A&M College in Baton Rouge, LA. She loves to spend time with her dog children, Joey and Isabella. During her spare time she loves to check out new restaurants in the city and loves to travel to Latin American countries.

She would love to hear from you, shoot her an e-mail at CGibson@wwltv.com.