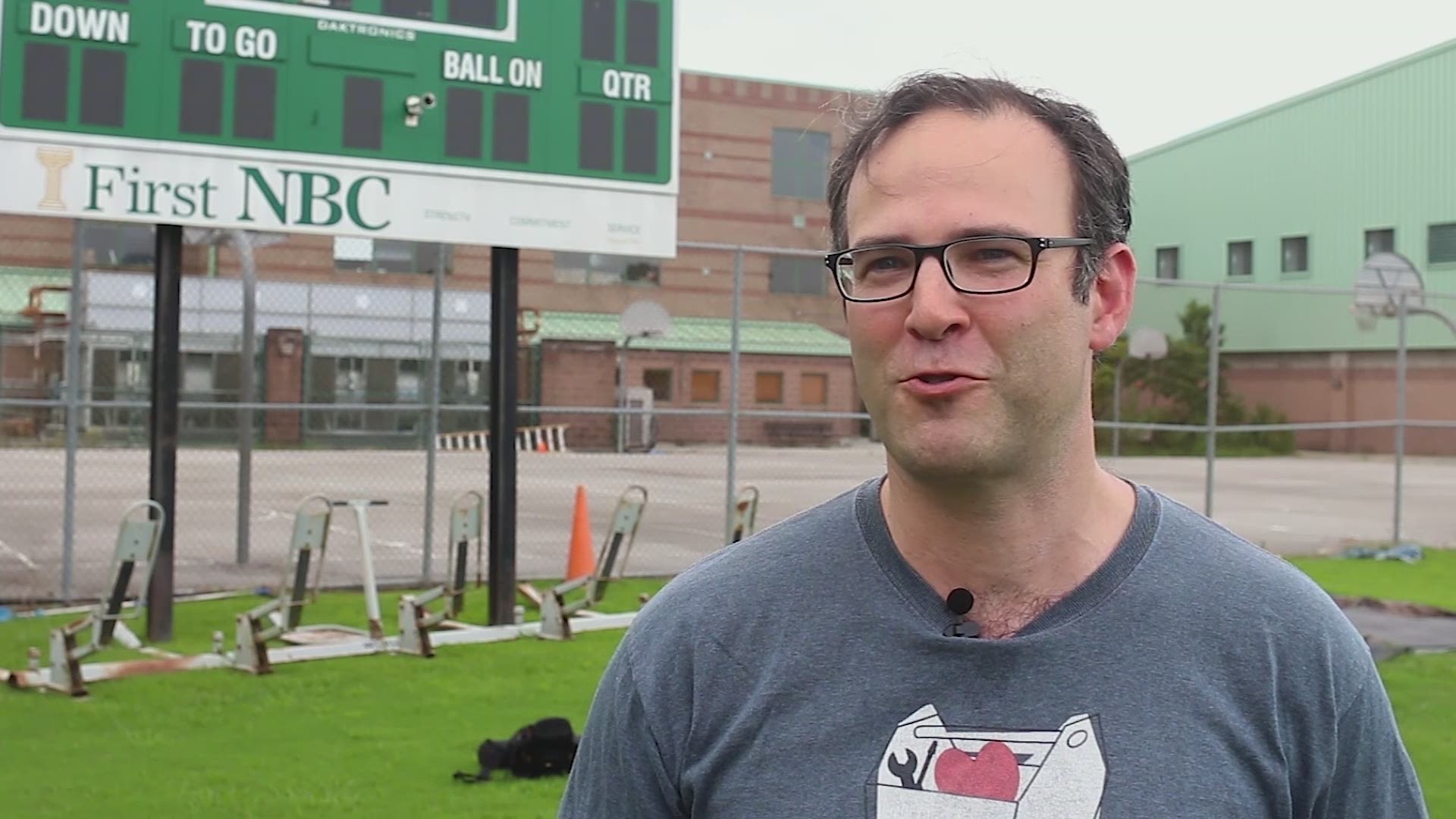 Award-winning investigative reporter David Hammer has been a professional journalist since 1997, joining the WWL-TV Eyewitness News team in New Orleans in 2012.

Hammer has won three Emmys in the last three years.

He won in 2018 for his environmental series "Toxic Truth," looking at air pollution in the so-called Cancer Alley between New Orleans and Baton Rouge.

He also took home an Emmy in 2017 for his investigation of illicit oil dumping in the Gulf of Mexico called “Oil and Water.”

And he was part of the Eyewitness Investigations team that won the 2016 Emmy for a series on slow police response times called "NOPD: Call Waiting."

The team also won the 2018 Associated Press Award for best documentary for their “Down the Drain” series on New Orleans’ drainage failures, the 2016 national Scripps Howard Foundation Award for “NOPD: Call Waiting.”

Hammer won the New Orleans Press Club’s top investigative reporting award in 2019 for "Toxic Truth" and that same award in 2016 for his exclusive stories on trumpeter Irvin Mayfield spending public library donations on his jazz orchestra and lavish travel.

Hammer, a seventh-generation New Orleanian, came to WWL-TV after a 15-year career as a print and wire reporter, including almost six years at The Times-Picayune. He is proud of his New Orleans heritage and makes it his mission to help improve his community by holding area leaders accountable and exposing fraud and abuse.

At the newspaper, Hammer investigated former New Orleans Mayor Ray Nagin, confronting Nagin about the trip he and his family took to Hawaii on a vendor's dime, exposing many of the criminal dealings that led to Nagin’s federal bribery conviction.

In addition to his investigations into state and local government, Hammer led the newspaper's investigation of the Deepwater Horizon oil rig disaster and broke several stories about key engineering decisions that contributed to the BP well blowout. That work won Hammer first prize for the world's best environmental beat reporting of 2010 from the Society of Environmental Journalists.

He was also part of a team of journalists that won the National Journalism Awards' 2010 Edward J. Meeman Prize for environmental reporting, and The Associated Press Managing Editors' top regional news writing award.

Hammer also led the paper's coverage of Hurricane Katrina housing recovery, including the Road Home and hazard mitigation programs. His investigative reports revealed fraud and waste in state-run grant programs. He won the AP regional award for investigative reporting for his 2011 work uncovering graft and fraud in Louisiana's home-elevation grant program and several of the people he investigated ended up in federal prison.