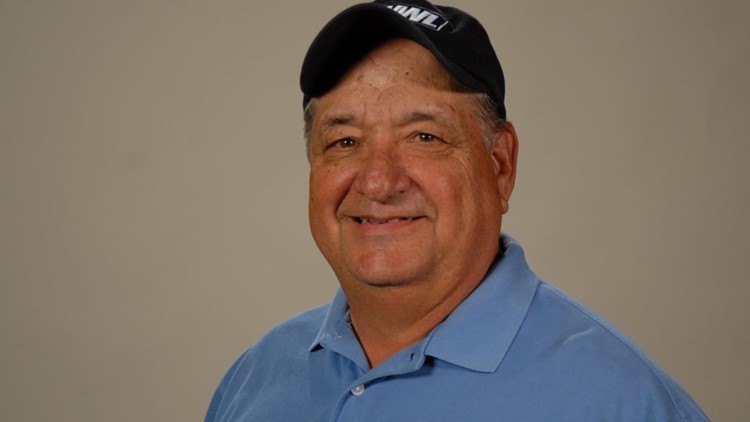 Don Dubuc is an outdoors reporter at WWL-TV in New Orleans LA, specializing in fishing and hunting features for the weekly Eyewitness News Fish & Game Report.

Dubuc has spent more than 30 years as a broadcaster, columnist, journalist, speaker and outdoors show host, with his “Outdoors with Don Dubuc Radio Network” and fishing and hunting features heard on WWL 870 AM, 105.3 FM, 105.3 FM HD2 and a number of other stations across the state and region.

He has spent years fishing and hunting the woods, swamps, marshes and bayous of the southeast. He has combined his knowledge and love of the outdoors with a unique ability to provide both experienced and novice sportsmen with techniques and hints for successful hunting and fishing in Louisiana and the Gulf Coast.

Don’s works offer more than just tips by creating public awareness of environmental and resource-oriented issues. With a special emphasis on youth involvement and ethics, Don’s radio programs, heard on a number of stations across the country since 1985, cover all aspects of the outdoors in a sincere, enthusiastic manner.

Don’s other outdoor media works includes features and photographs in a number of statewide magazines. He also is the editor of the annual “Outdoors with Don Dubuc Sportsman & Boating Guide” and is an award-winning television reporter who has written, produced and hosted over 20 years of outdoor features on New Orleans television stations. He currently produces and hosts the “Fish and Game Report” features on WWL-TV’s Eyewitness News and co-hosts the regional TV show “Bayou Wild.” He also hosts two websites, dontheoutdoorsguy.com and bayouwildtv.com. Whether in a live broadcast, online or in a magazine feature, Don’s unique style is always interesting, informative and entertaining.

On the air, Don has won numerous awards from New Orleans Press Club, LOWA, SEOPA, Winchester and the National Shooting Sports Foundation for photography, writing and broadcasting. Don’s network radio show, airing every Saturday since 1989 was selected as the best in 28 states by the Southeast Outdoor Press Association.