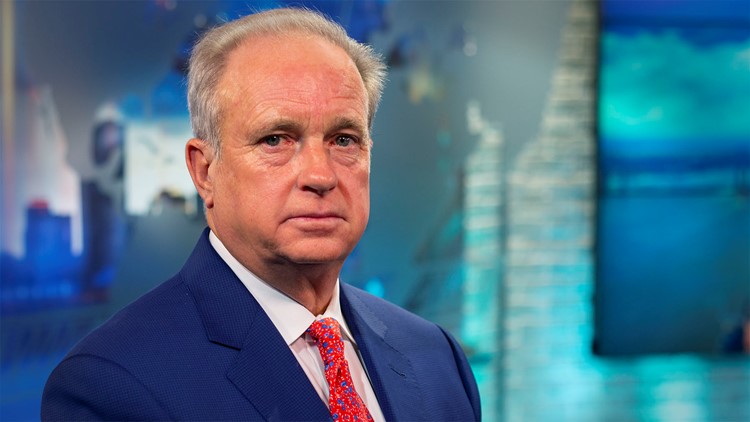 Donald “Chick” Foret is Eyewitness News legal analyst at WWL-TV in New Orleans, specializing in legal analysis of local court cases and trials, both criminal and civil, on all WWL-TV platforms.

In this role, Foret has provided extensive on-air analysis for dozens of cases and trials over the past 20 years, including the federal trials of former New Orleans Mayor Ray Nagin and former Governor Edwin Edwards, as well as the 2016 trial of Cardell Hayes, the man convicted in the shooting death of former New Orleans Saints player Will Smith.

Foret has tried more than 200 jury trials in various state and federal courts in his over 40 years of practicing law. He began his legal career as an Assistant District Attorney in Orleans Parish and then went on to serve as an Assistant United States Attorney. During his time as a prosecutor, Foret was chosen to be a member of an elite team of prosecutors in the United States Vice Presidential Drug Task Force.

Since 2012, Foret has dedicated himself to representing clients who suffered losses as a result of the BP Deepwater Horizon explosion and oil spill. Foret has been instrumental in representing hundreds of businesses and individuals and has successfully obtained significant awards for his clients.

In addition to his work as a legal analyst for WWL-TV, Foret has served as a legal expert for WWL-AM/FM radio and was dubbed the "Official Consigliere of the Who Dat Nation" by sports talk show hosts Bobby Hebert and Deke Bellavia.

Foret has been included as a member of the Top Lawyers of Louisiana in 2018, as published in The Times-Picayune, in recognition for excellence and achievement by the legal community. Foret was also recognized as a Top Lawyer as published in New Orleans Magazine in 2017.

He has earned an AV Rating by Martindale.com. which rating is defined as: "The highest peer rating standard. This rating signifies that a large number of the lawyer's peers rank him or her at the highest level of professional excellence for their legal knowledge, communication skills and ethical standards."