Eyewitness News at 5 and 6 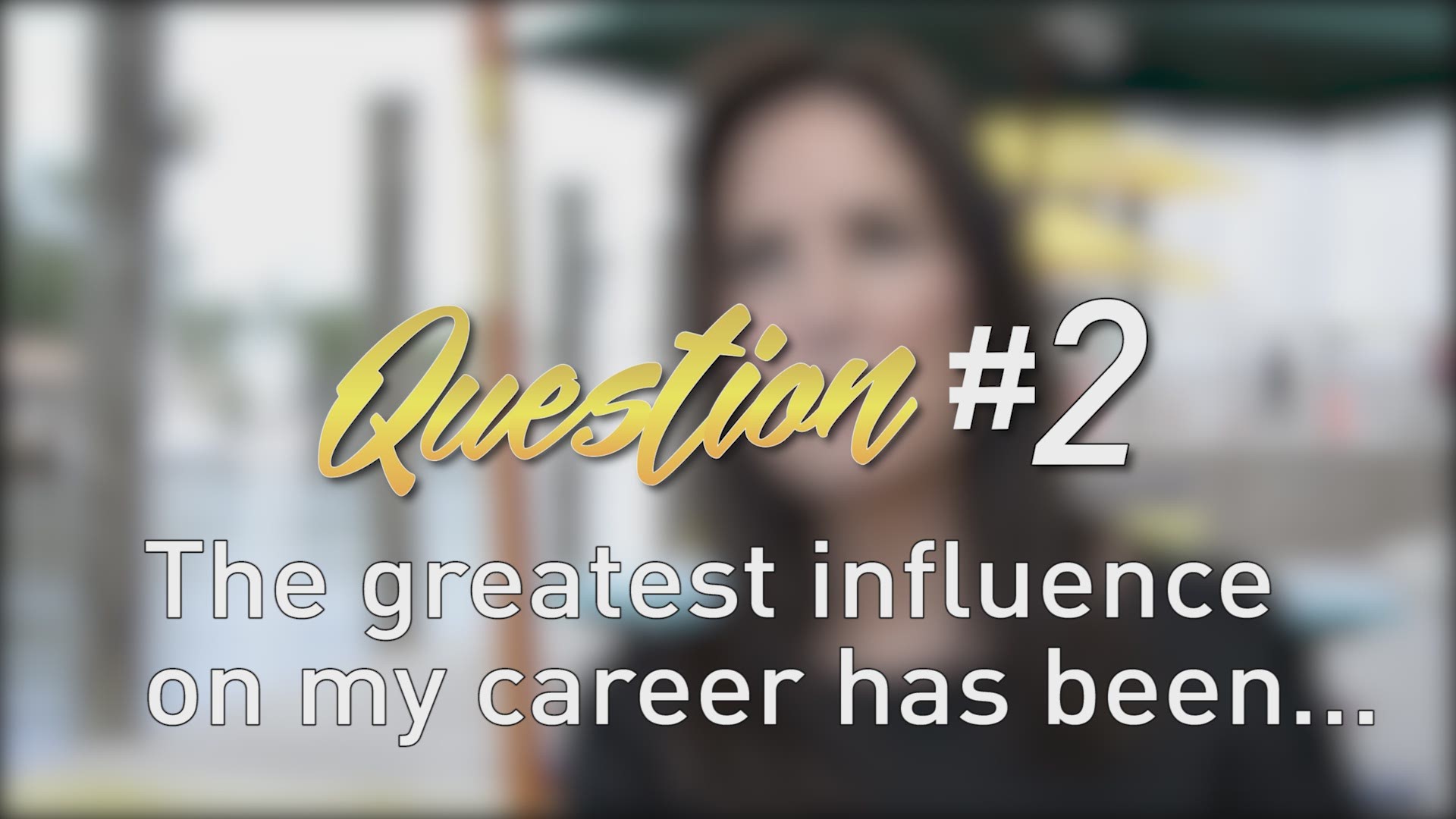 Karen Swensen anchors Eyewitness News at 5 and 6 o’clock on WWL-TV in New Orleans.

A five-time Emmy award-winning journalist, she’s covered everything from Hurricane Katrina and its long-term impact to Pope Francis’ visit to the U.S. to local and state politics, moderating gubernatorial, U.S. Senate and New Orleans mayoral debates.

Karen has earned six Edward R. Murrow regional awards for investigative journalism, writing and feature reporting; several Gracies and Gabriel Awards, as well as Associate Press and Press Club Awards, including the New Orleans’ Press Club Award for Best Broadcast Writing.  She was also elected “Best Anchor” by the readers of New Orleans’ Gambit newspaper.  In 2012, she was honored to be the first grand marshal of the Krewe of Nyx, which in just six years has grown into the largest parade in Mardi Gras history.

Karen was the only female anchor at WWL to report from New Orleans when Katrina hit and during its immediate aftermath.  For the station’s continuous coverage of the hurricane, WWL-TV earned broadcast journalism’s most prestigious awards:  The George Foster Peabody Award, Edward R. Murrow Award and duPont-Columbia Award.

Karen also spent nearly five years in Boston as a morning anchor at NECN. While there, she wrote and produced several documentaries, including “Katrina: A Flood of Tears,” which premiered at Harvard University and after which Karen moderated a panel discussion on the storm.

Karen graduated Phi Beta Kappa with Honors from Penn State University with a degree in Political Science and a minor in Spanish.  She was a state finalist for the Rhodes Scholarship.  She has a Master’s Degree in Journalism from Penn State.  She also earned a fellowship at the Institute of Politics at Loyola University of New Orleans and, in 2017, was given an honorary doctorate from the University of Holy Cross.

When not at work, Karen is focused on her daughter, Catherine, who is the source of her pride and joy and was the inspiration for her children’s book, Catherine the Great and her Teatime Tagalongs.

Karen is the creator and founder of “Life’s About Change,” a seasonal t-shirt company featuring a character named Delta, whose mantra encourages people to embrace change. She has donated all profits, nearly $20,000, to cancer research and remains committed to finding a cure in memory of the love of her life, her late husband, John.