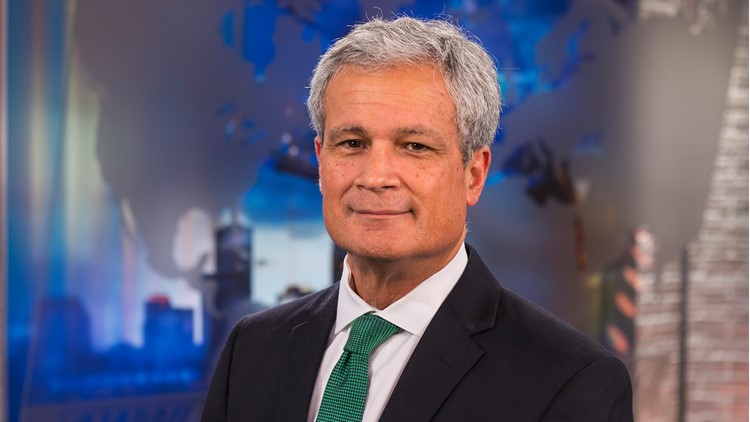 He began his career at WWL-TV coming up in the ranks from receptionist to Executive Producer 11 years later. From there he headed west for stints as Managing Editor in San Diego, then Executive Producer at KCAL-TV in Los Angeles.

After covering the LA riots, the Northridge Earthquake and the OJ Simpson trial, he headed back to lead the news operation at WVUE-TV. The West Coast called once more and he assumed the post of Assistant News Director at KNBC-TV in Los Angeles. After 18 years off and on the West Coast, Esparros returned to where it all started for him, WWL-TV.

“There is nothing more gratifying than covering news in a city you love,” said Esparros. Along the way, he has earned several Emmy Awards, several Edward R Murrow Awards, and other recognitions.

He counts his greatest accomplishment to be his triplet sons John, Frank and Case.

“I tell staff members expecting their first child to be ready for the greatest times and most fun they will ever have in their lives,” says Esparros.