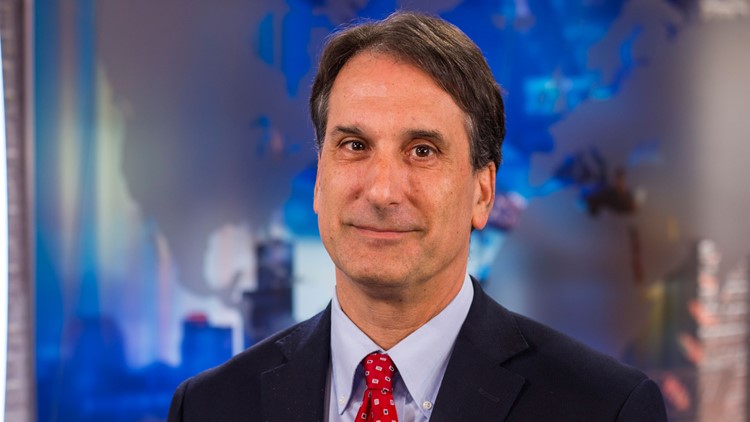 Mike Perlstein has worked as an investigative reporter at WWL-TV in New Orleans since 2010.

As a member of the Eyewitness Investigates team, Mike has tackled a wide range of stories exposing government waste, corrupt officials and miscarriages of justice in the courts.

He was a 2013 IRE finalist for stories that uncovered connected insiders as frequent recipients of lucrative scholarships to Tulane University awarded by state lawmakers. The series, in collaboration with The New Orleans Advocate, led to reforms by Tulane to clean up the program.

Mike moved to New Orleans in 1986 to work as a staff writer at The Times-Picayune, where he immersed himself in the region's spicy politics, hard-edged crime news and rich environment for investigative reporting.

During Mike's distinguished 20-year career at the newspaper, he wrote extensively about crime and punishment, earning many national and regional journalism awards. Mike was awarded Pulitzer Prizes for Breaking News and Public Service as part of the newspaper team that covered Hurricane Katrina.

As an educator, Mike has shared his front-line reporting experiences with hundreds of aspiring journalists, teaching at SUNO, Dillard, Tulane and Loyola. At Loyola, where he was a Visiting Assistant Professor from 2006-2009, he wrote freelance articles for The New York Times, Washington Post, New Orleans Magazine and others.

Mike has a master's degree in journalism from the Medill School at Northwestern University and bachelor's degree from Reed College. In his spare time, he coaches the soccer and basketball teams of his three children.