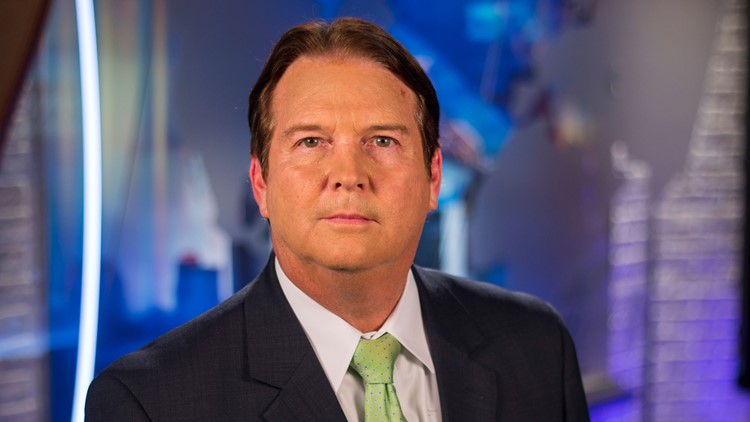 Paul Murphy is a reporter at WWL-TV in New Orleans.

A New Jersey native, Eyewitness News reporter Paul Murphy fell in love with the Crescent City during a trip to New Orleans, eventually enrolling at Loyola University for his undergrad.

After graduation, he worked in major cities like Chicago and Orlando, serving as a staff reporter for the Orlando Sentinel for four years. He returned to the New Orleans media scene in the late 1990s before joining the Eyewitness News staff in March 2008.

Paul loves traveling and photography, and one of his favorite annual hobbies is to create a yearly calendar of pictures of his family that he's shot.

If you'd like to email Paul, you can find him at pmurphy@wwltv.com or on Twitter at @PMurphyWWL.