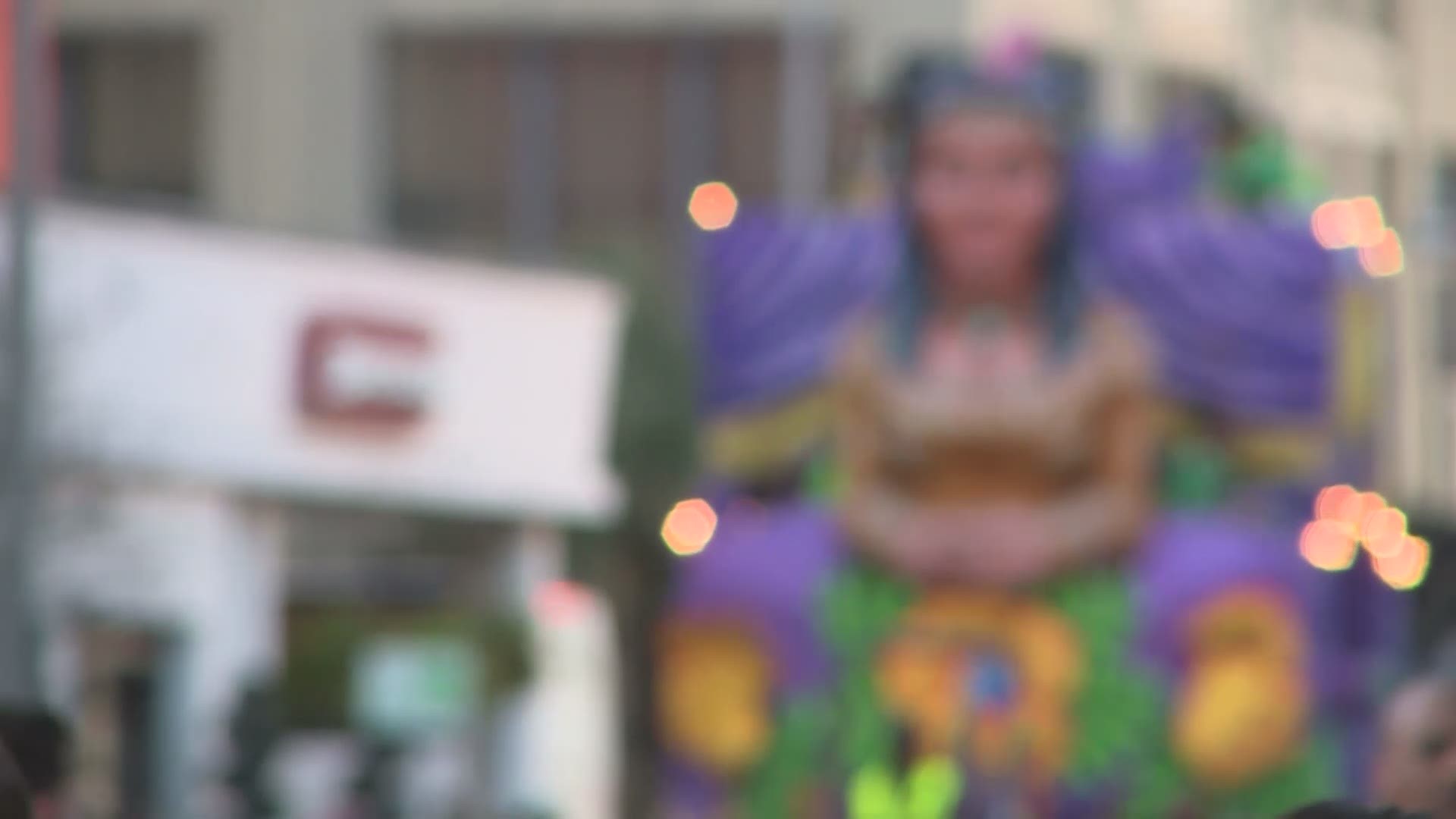 Ricardo LeCompte is a sports reporter for WWL-TV in New Orleans.

Ricardo is no stranger to the Bayou State, and started his career as a news photographer at WBRZ-TV in Baton Rouge. From there, he landed his first on-air gig as a weekend sport anchor in Wichita Falls, Texas at KFDX-TV. Ricardo moved on to Waco, Texas, where he worked as both the weekend anchor and sports director at KWTX-TV. Ricardo ventured East to Greenville, South Carolina, and spent the three years as a sports reporter at WYFF-TV, before joining the WWL-TV family in September 2017.

A self-proclaimed "Air Force brat", Ricardo has lived in many places, including growing up in Fort Walton Beach, Florida. He graduated from Florida State University. When Ricardo isn't cheering on his Seminoles, he is playing pick-up hoops, attempting to golf, or cooking for his Monday Night Football parties he's hosting.

Ricardo enjoys telling stories of athletes, and if you have a story to pass along to him, you can reach him at rlecompte@wwltv.com and follow him on Twitter @RLeCompteTV.