In the modern era of news communications where print, television and digital constantly cross platforms, WWL-TV captured awards in all of those categories.

In the modern era of news communications where print, television and digital constantly cross platforms, WWL-TV captured awards in all of those categories.

Photojournalist Derek Waldrip received the President's Photography Award for an essay on businesses dealing with the fallout from COVID lockdowns while Ricardo Lecompte received the award for Best Sportscast.

All of WWL-TV’s investigators were honored with first place awards, including: Katie Moore and Mike Perlstein for their coverage of the COVID nursing home crisis; David Hammer, who collected three first place awards in the print category in collaboration with Ramon Vargas of the Times-Picayune - those included the Bill Rainey Memorial Award for best breaking news coverage. Hammer also landed a TV first place award for Environmental Reporting; and Perlstein again for his general news coverage of a recovering addict whose work saved so many, but who was not able to save himself.

Karen Swensen took home first place in Feature Writing for her story on a Jefferson Parish firefighter’s battle to survive and the heroes who gave him that chance.

Thanh Truong and Steve Wolfram each received awards for a breaking news story and video on the heartbreaking rescue attempt at a house fire.

Wolfram also captured first place in video storytelling for his series on a cultural exchange of music between Cuba and New Orleans with Eric Paulsen.

Chris McCrory of the WWL-TV Digital Team was honored with a first place award for his live reporting on social media of the showdown between police and protesters on the Crescent City Connection during a social justice march in the wake of the killing of George Floyd.

And WWLTV.com was honored as the Best News Web Site in the city for the second year in a row.

There were also numerous second and third place awards won by members of the WWL news staff.

Here is the complete list of WWL-TV first-place winners: 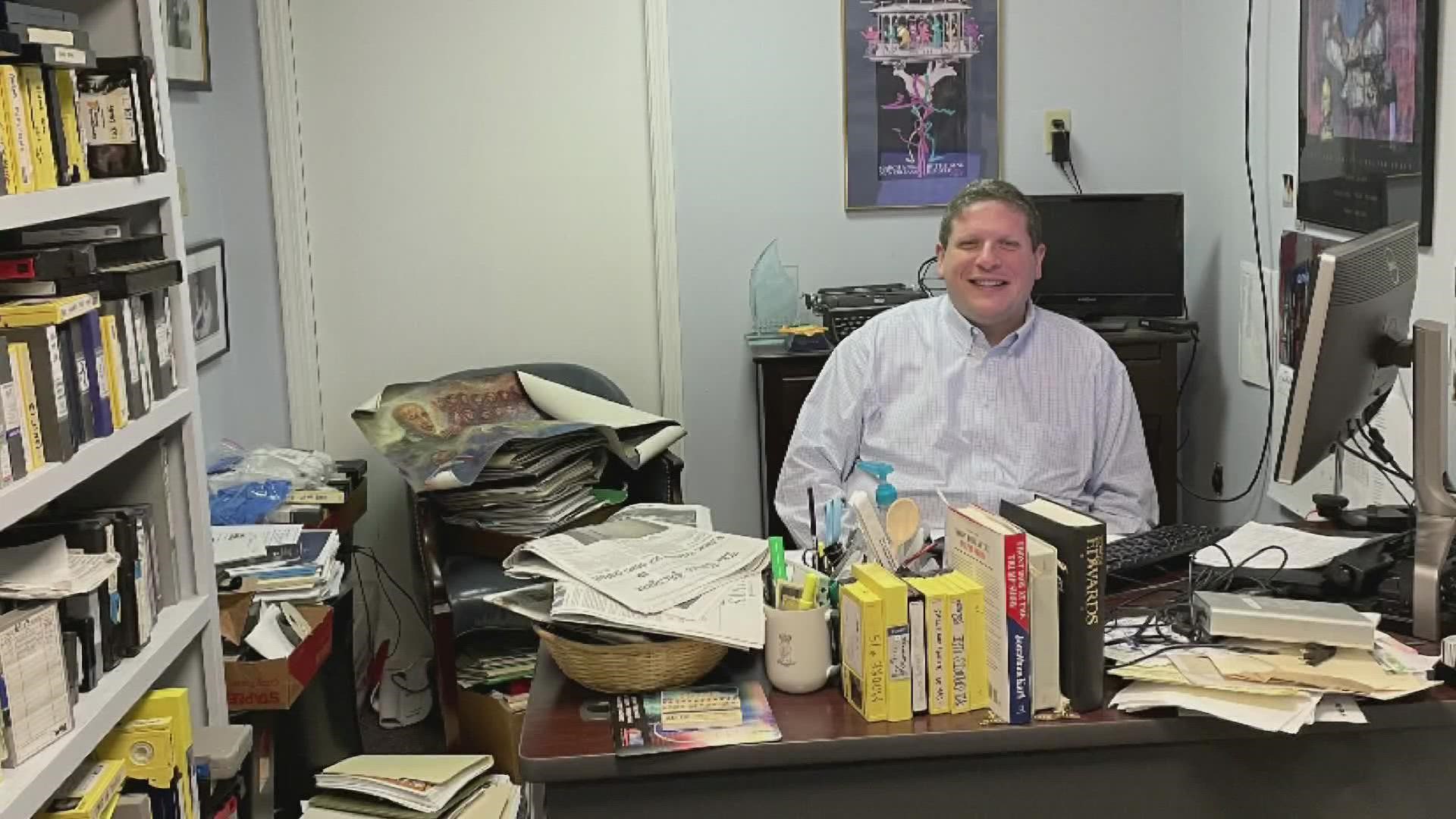