The singer's post celebrated a breakthrough in her conservatorship battle on Wednesday in which she was allowed to hire an attorney of her choosing. 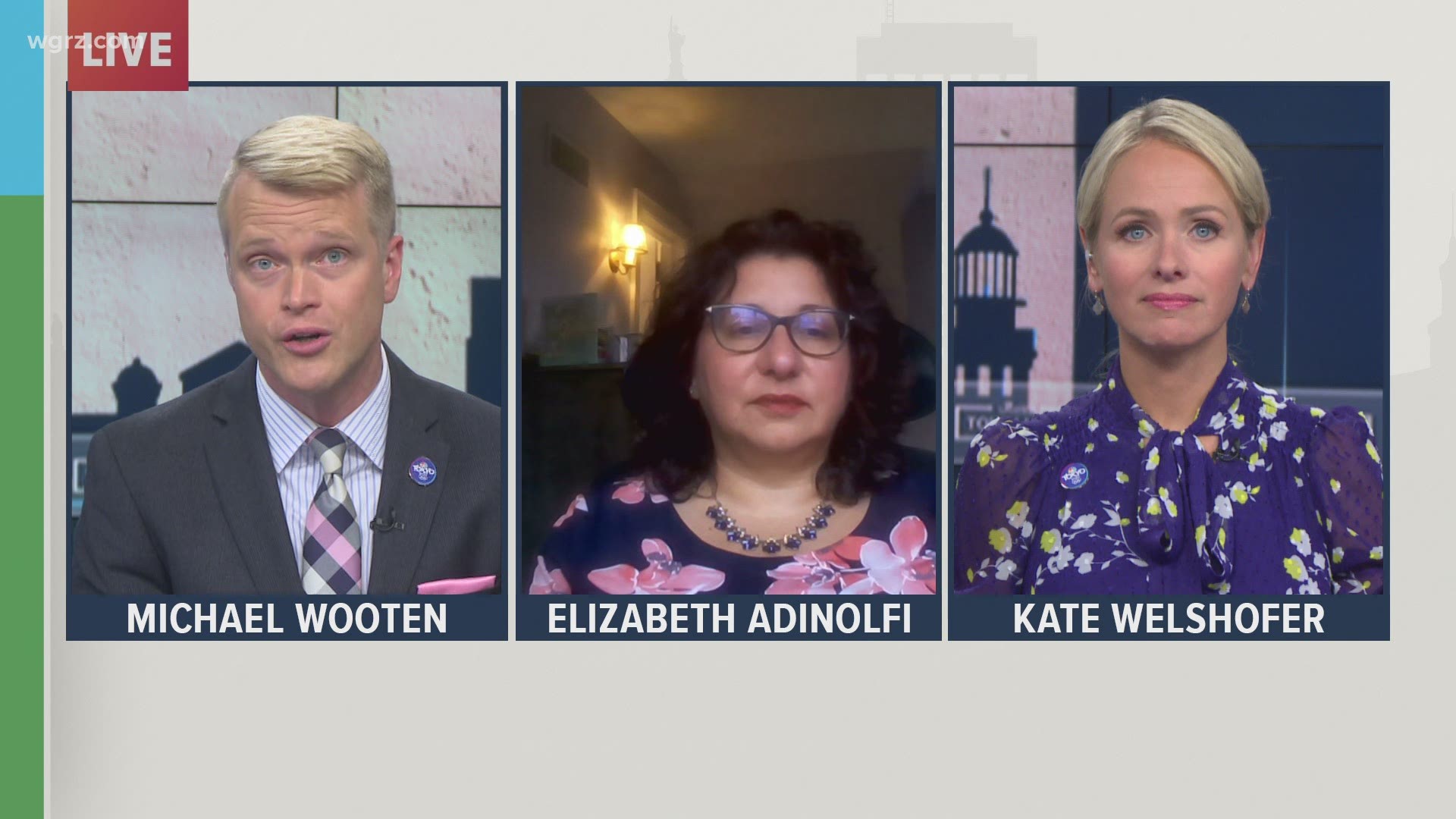 The pop star herself used the hashtag for what's believed to be the first time after Wednesday's hearing in an Instagram post thanking her fans.

"Coming along, folks ... coming along 🖕🏻!!!!! New with real representation today ... I feel GRATITUDE and BLESSED !!!" she wrote under the video of her riding a horse and doing cartwheels in celebration.

This public mention of the conservatorship battle online is rare for the pop star. A report by The New Yorker published earlier this month said that Spears doesn't run her own Instagram account, but rather submits what she wants to post to a social media company called CrowdSurf, which then posts them for her.

“She’s not supposed to discuss the conservatorship,” a team member from Spears' management told the magazine.

Celebrities and popular voices in pop culture flooded the comments in support.

"🤍 YOU ARE SO VERY LOVED AND SUPPORTED. 🤍," singer Ariana Grande wrote.  Spear's boyfriend Sam Asghari commented, "Internet is about to explode #freebritney."

Credit: AP
A pop star Britney Spears cardboard cutout is placed at at the Lincoln Memorial, during the "Free Britney" rally, Wednesday, July 14, 2021, in Washington. Rallies have been taking place across the country since the pop star spoke out against her conservatorship in court last month. (AP Photo/Jose Luis Magana)

Wednesday marked a breakthrough in the case as a judge allowed the singer to hire an attorney of her choosing after she broke down in tears while describing the “cruelty" of her conservatorship.

Rosengart called on Spears' father, Jamie Spears, to immediately resign as her conservator.

“The question remains, why is he involved,” Rosengart said outside the courthouse.

Last month, Spears spoke in open court for the first time in the case, condemning her father and others who control the conservatorship, which she said has compelled her to use birth control and take other medications against her will, and prevented her from getting married or having another child.

“This conservatorship is doing me way more harm than good,” the 39-year-old Spears said. “I deserve to have a life."

“I truly believe this conservatorship is abusive," Spears said, adding at another point, “I want my life back.”