A stay at Disney's immersive Star Wars: Galactic Starcruiser resort could cost you $6,000

In addition to your Chewbacca costume, you'll want to make sure you've packed your wallet. 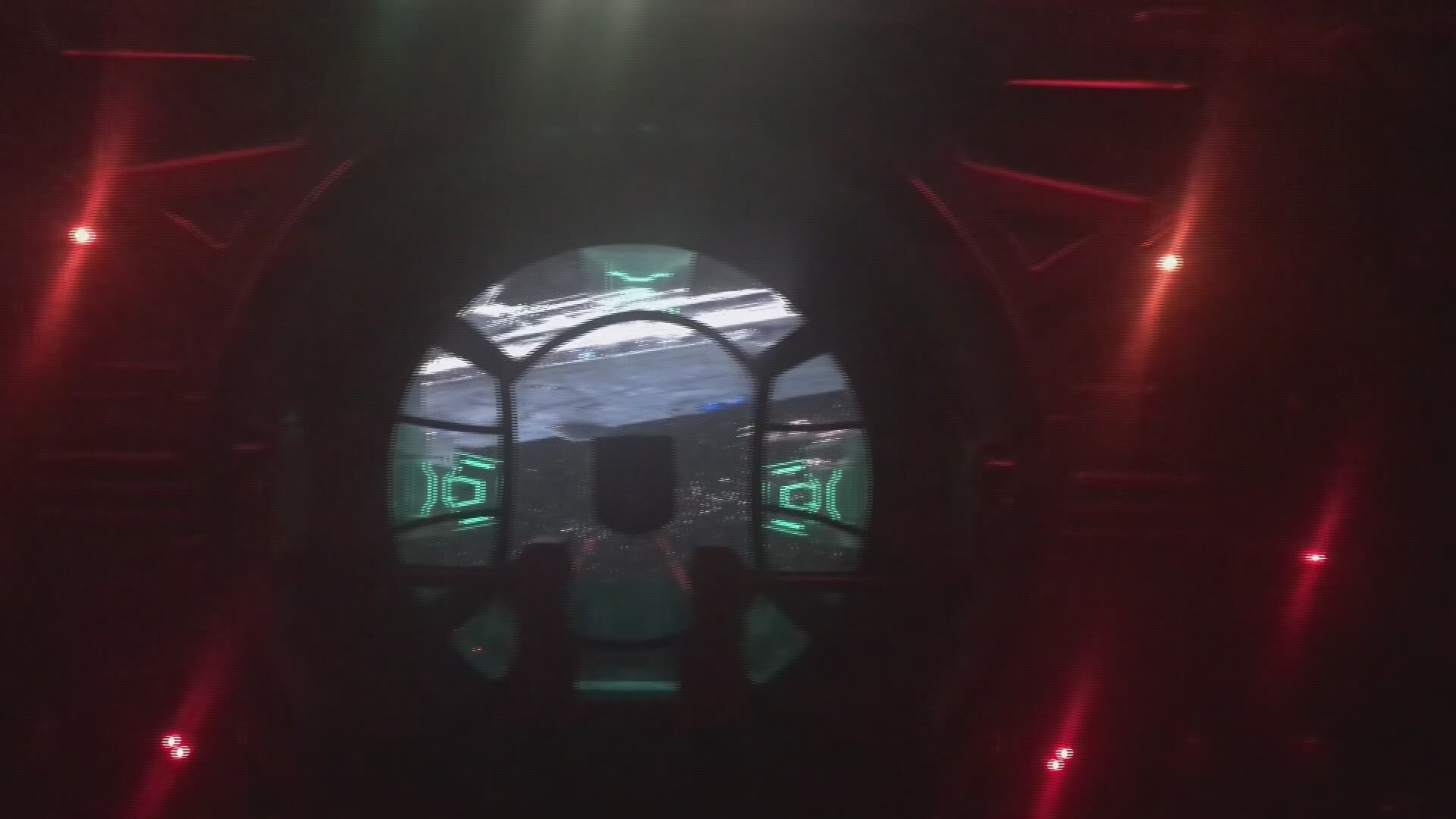 ORLANDO, Fla. — If you're looking to be transported into a galaxy far, far away, it's going to cost you a pretty penny.

The two-night, all-immersive adventure taking you "beyond anything Disney has ever created before" will cost guests anywhere from $4,809 to $5,999 for most weeknights up until Sept. 17, 2022.

Star Wars: Galactic Starcruiser at #WaltDisneyWorld Resort will take you to a galaxy far, far away starting in 2022 for an all-immersive, vacation experience💫 What does “all-immersive” mean? Here’s a little hint…https://t.co/MKnATZ0Mw6 #Maythe4thBeWithYou #GalacticStarcruiser pic.twitter.com/4OM29n0hXu

While pricing might seem out of this world, the experience is not the same as other resort options at the Florida-based theme park. Guests will get to "choose [their] own path within an epic Star Wars story."

Onboard there will be themed activities, room to explore, dining events, interact with Star Wars characters, take part in lightsaber training and droid racing, attend a regalia and captains reception, among other things.

Admission to Disney's Hollywood Studios and meals are also included in the price, according to the theme park.

A sample itinerary can be found here.