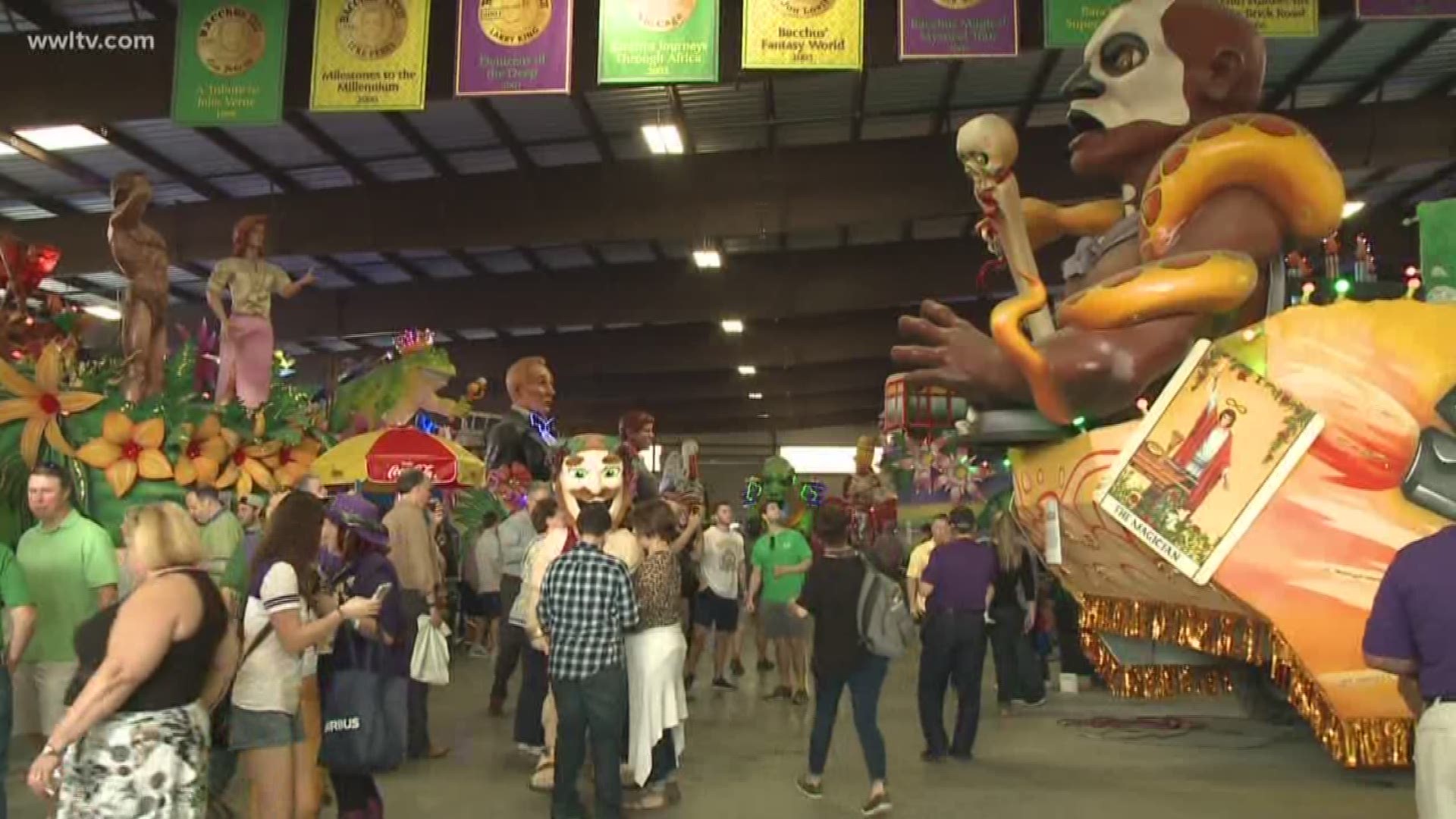 NEW ORLEANS — Two weeks before their parade hits the streets, members of the Krewe of Bacchus on Sunday welcomed their families, friends and special guests to their float den for an open house and sneak preview of this year's parade.

RELATED: Sneak a peek inside the Rex float den

Floats designed and produced by Kern Studios illustrate more than two dozen films or TV shows. That includes "JFK," "Jezebel," "Live and Let Die," "The Curious Case of Benjamin Button," and "The Princess and the Frog."

The super floats for the Kong family and Bacchaneer, which debuted in 2018, will also return, along with other Bacchus signature floats. 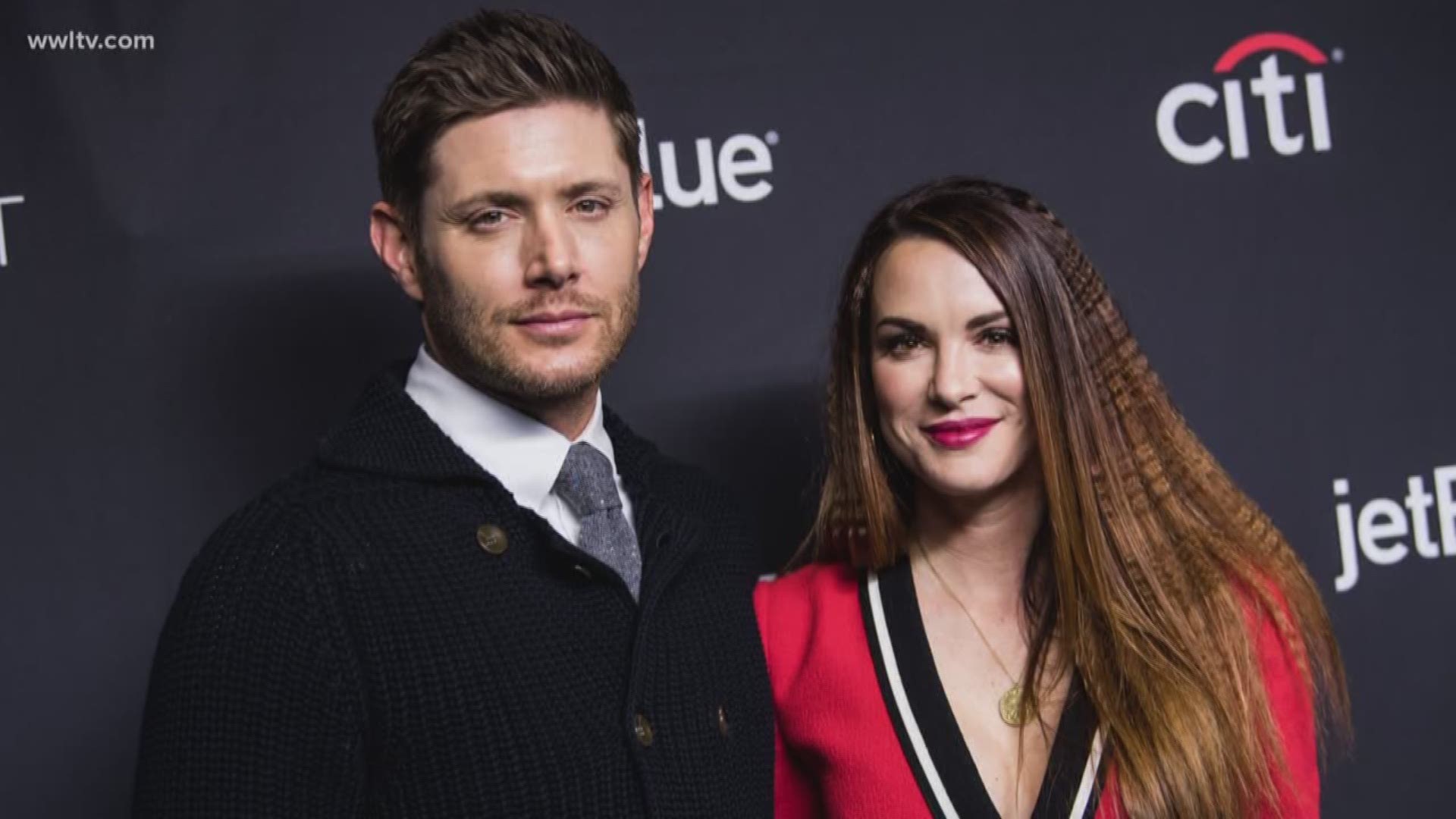 Bacchus is once again partnering with WWL-TV for exclusive coverage of the parade from the Ernest N. Morial Convention Center where the Bacchus Rendezvous is held each year. The parade will air March 3 at 10 p.m. on Channel 4, WWLTV.com, WWL-TV's mobile app and Facebook page. 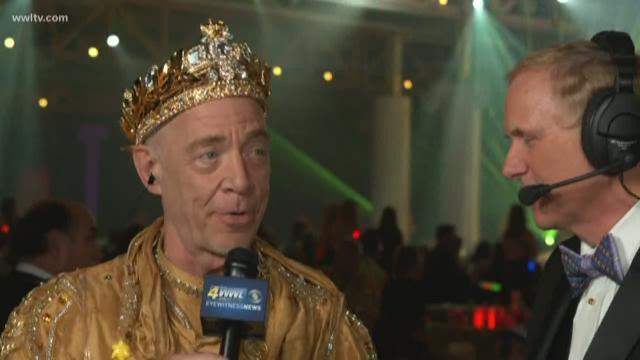