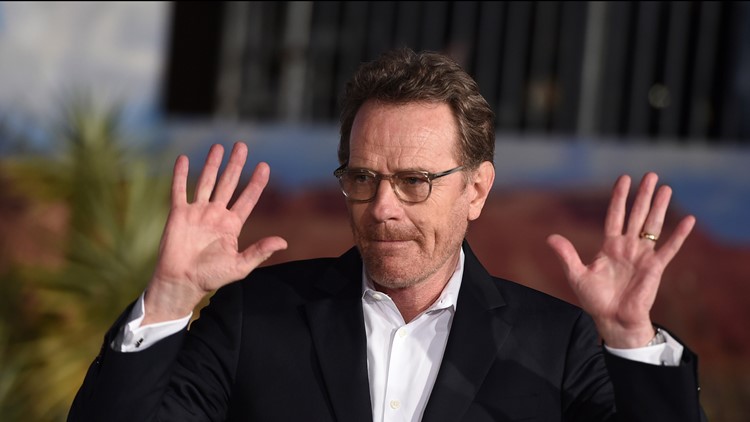 Bryan Cranston will be monarch of Orpheus 2020 parade; other celebrities named

In addition, the parade will feature Charlie Day and Mary Elizabeth Ellis from 'It's Always Sunny in Philadelphia' and country musician Lauren Alaina.

Cranston won three consecutive Emmys for his portrayal of White on AMC. He has also starred on Malcolm in the Middle and made some guest appearances on Seinfeld.

Additionally, a tribute to the Krewe’s 2020 Musical Legend, Art Neville, will be a highlight of the dynamic after-parade celebration which is open to the public.