With COVID cases still high and vaccinations lagging, she said the challenge will be not letting Carnival season become a super spreader event. 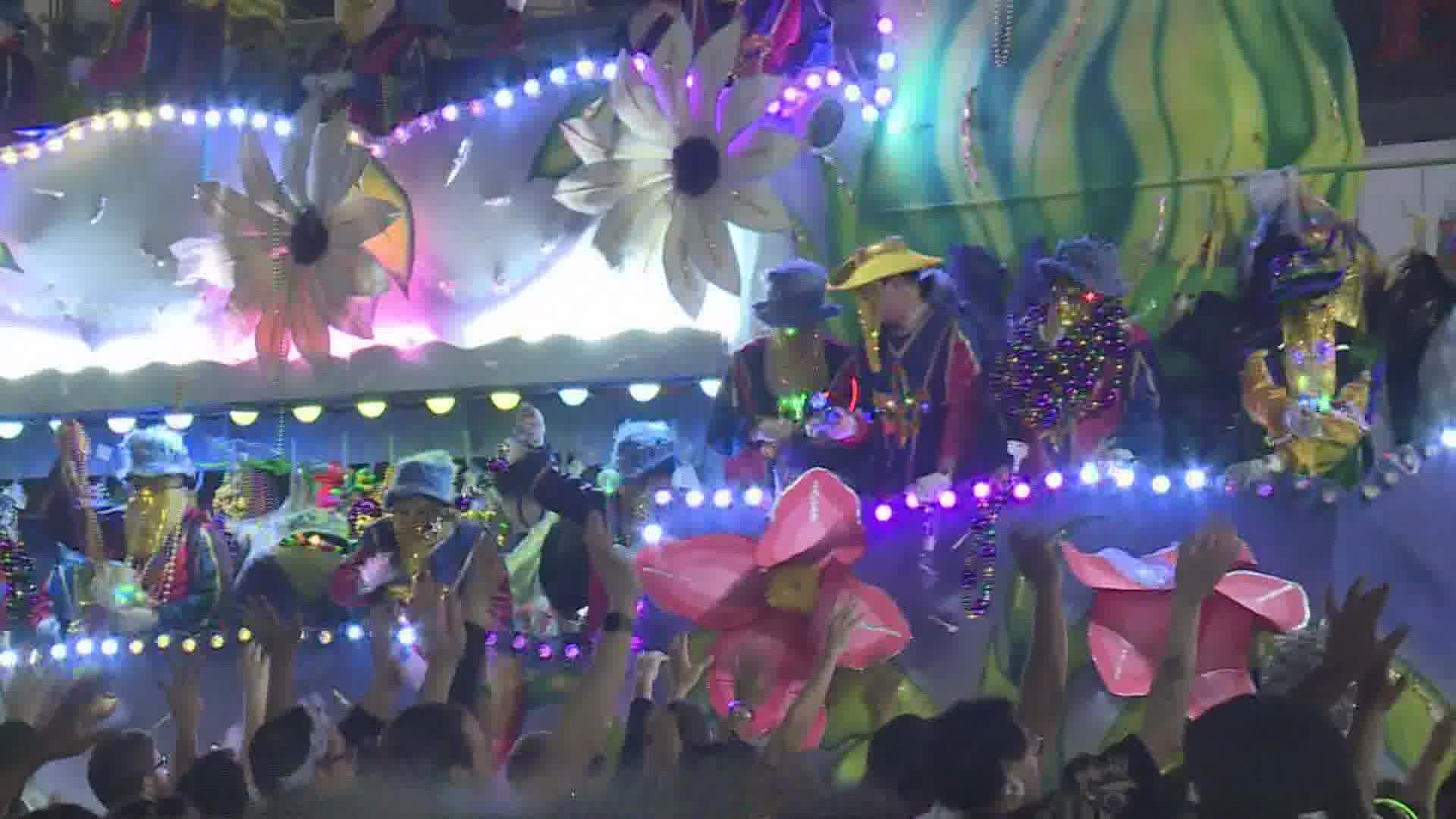 Carnival parade routes were eerily empty during the 2021 season thanks to the COVID-19 outbreak.

Will the good times roll again next year? Mayor LaToya Cantrell didn’t entirely give a green light Thursday night, but she said she wants that to happen.

“We are coming at this with the spirit of wanting to have Carnival season roll in 2022,” Cantrell told krewe captains and others who attended a meeting of the Mayor’s Mardi Gras Advisory Council.

When the Krewe of Boo hits the streets later this month, it’ll be the first parade in the city in 19 months.

“We are going to do our own surveillance of the parade, meaning that before, during and after the parade we are going to survey float riders,” Avegno said. “We are going to be in the crowd on parade day doing surveys, asking folks to let us monitor them over the next few weeks and see what happens.”

Cantrell said her concern is that Carnival will once again “open our city to the entire world.”

With COVID cases still high and vaccinations lagging, she said the challenge will be not letting Carnival season become a super spreader event.

She said that means there could be other mitigation measures aside from mandating krewe members get vaccinated or show proof of a negative test for rides or balls.

“Whether that is showing proof of a vaccination and/or a negative test when you come to the city of New Orleans, that's something I'll be thinking about because we'll be opening ourselves up to the world,” Cantrell said.

“You guys can’t really do much about the crowds. I get that,” Avegno said. “But you can do something about your krewe.”

Krewe officials said they will work with the city if it means they can safely roll, and those who put on parades said they’re ready to do so if they get the all-clear.

“My takeaway from today is we are all full-speed ahead planning on Mardi Gras 2022,” said James Reiss, a Rex official.

“The Zulu organization is ready to roll. Come that day, if we have the green light on the day of Mardi Gras, we'll be 100 percent prepared,” said Dennis Robertson, Zulu’s Carnival activities chairman.

Barry Kern, whose company builds many of the floats, said he’s ready to get back to work.

Cantrell said that any rules that might be in place will be for that reason.

“I'm putting that on the table for you all as we're thinking about Carnival 2022 for us to come up with measures we can all live with, but at the end of the day we can live after,” Cantrell said.

RELATED: Krewe of Boo will be trial run for Mardi Gras 2022