The float featuring an animatronic figure of the New Orleans musician is a sign of new energy for a krewe which hopes to expand the first weekend of Carnival. 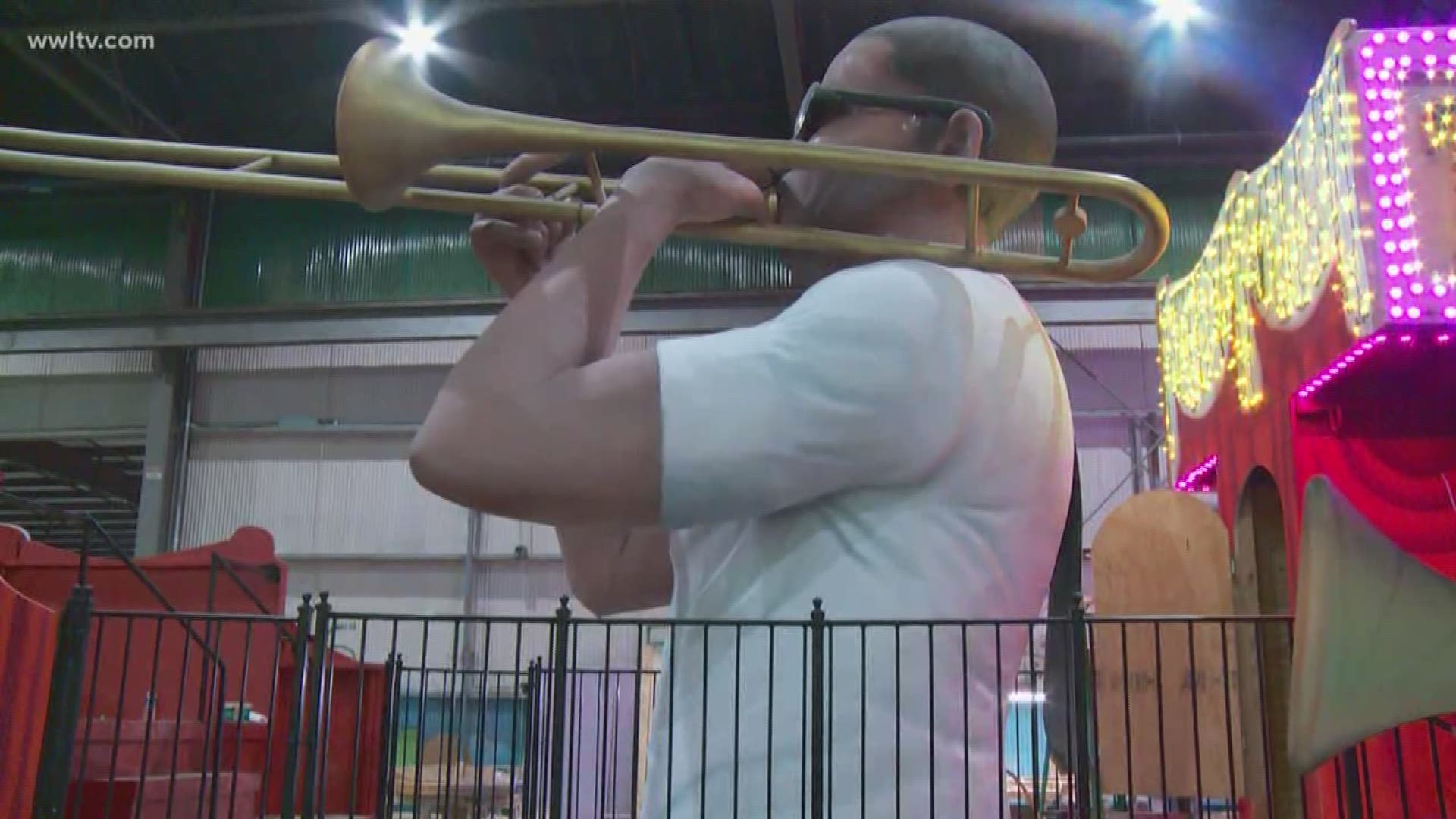 NEW ORLEANS — Trombone Shorty is a big name in the music world. On Saturday, he'll become a big figure in Mardi Gras, when a two stories-tall likeness of the New Orleans musician debuts on a new signature float in the Krewe of Freret parade.

The right hand on the giant animatronic figure of Andrews plays the trombone just like the real "Shorty" does all around the world. The float, complete with fiber optic lighting, was constructed by Kern Studios, whose artists have built nearly two dozen new theme floats for the parade as well. They will carry out the theme "The Music of New Orleans," honoring other music greats.

When Andrews rides on the front of the float (with some special guests, krewe leaders say) he'll also bring a renewed energy to the Uptown krewe by appearing in the parade and performing at the krewe's inaugural "Shorty Gras" concert afterwards at Mardi Gras World.

"We were always looking to do some type of music event after the parade and with Trombone Shorty certainly being one of the greatest musicians in New Orleans and the world, getting him involved and putting this whole thing together has really taken us to the next level," said Bobby Hjortsberg, the captain of the Krewe of Freret. 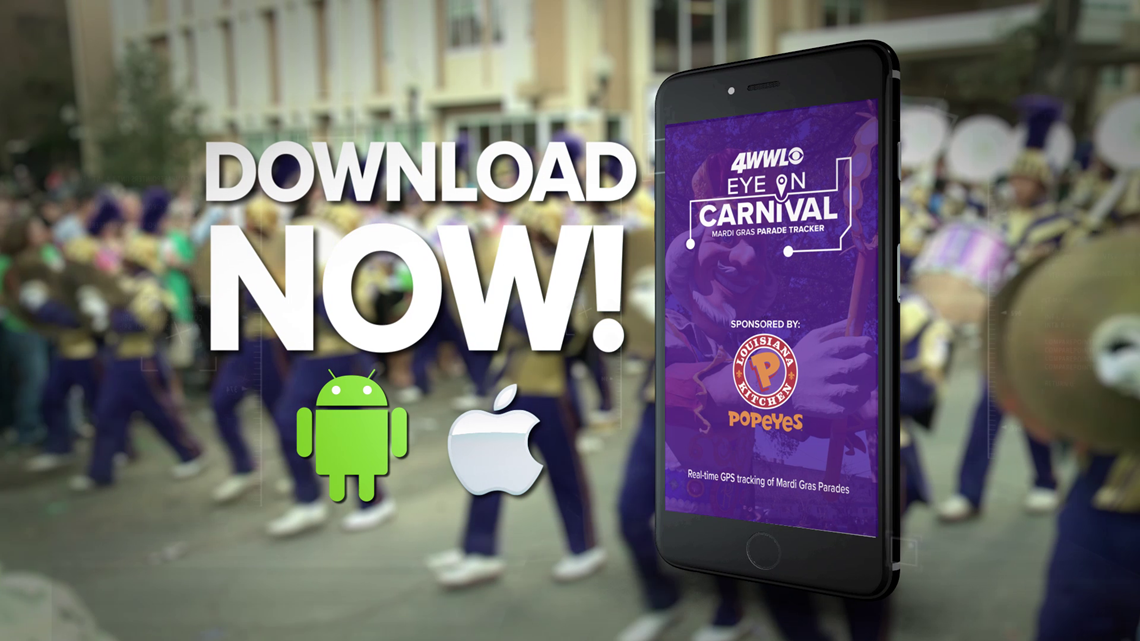 Hjortsberg and other friends started Freret in 2010, although an earlier krewe used the same name as early as the 1950s. They say they hope that by bringing new excitement, bigger floats and even celebrities to their parade they can help grow the first weekend of the official New Orleans parade season.

Barry Kern, CEO of Kern Studios, agrees. His company builds floats for dozens of parades, including all of the major krewes on the second weekend of Carnival and into Fat Tuesday, including Iris, Tucks, Endymion, Bacchus, Orpheus and Zulu.

And Kern and Hjortsberg said there couldn't be a better person than Trombone Shorty to help lead the way for that effort.

"The goal is to bring the music culture and the Mardi Gras culture of New Orleans and bring them together into one. Who better to do that than Trombone Shorty? He's such a perfect representation of New Orleans and we couldn't be more proud to have him representing our krewe," Hjortsberg said.

"This float, when it comes down the street, that's going to be an image that will go all over the world and it's just another positive image of New Orleans," Kern added.

Freret rolls on the Uptown route Saturday at 3:30 p.m.