Here's what's not allowed in New Orleans during Mardi Gras 2021

The city has all but cancelled everything that is traditionally associated with Mardi Gras due to the threat of COVID. 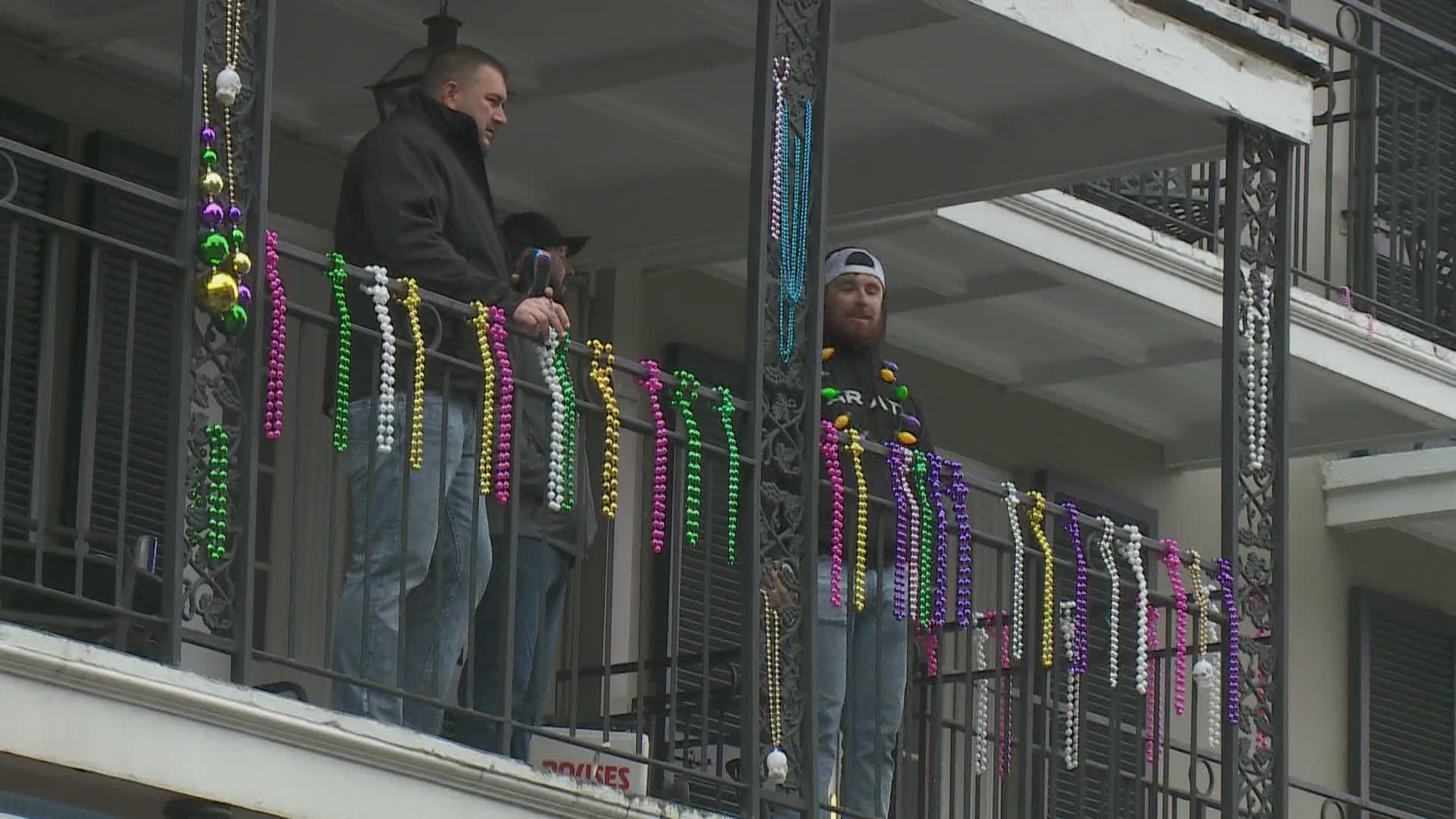 NEW ORLEANS — There isn't much doubt that Mardi Gras 2020 was a super-spreader event that led to Louisiana, and most specifically the New Orleans area, being one of the first COVID hotspots in the nation.

In an attempt to avoid a similar fate, New Orleans' Mardi Gras in 2021 will not at all resemble last year's crowded and vibrant festival.

The city had announced several months ago that it wasn't allowing traditional parades but the hammer was laid down about other traditional events and gatherings for next weekend, normally the busiest of the entire season.

The city would normally be full of tourists watching parades, eating and drinking in the city's restaurants and doing people-watching and parading around themselves on crowded streets in the French Quarter, the Marigny and Treme - among other spots.

Here is a list of the restrictions the city is putting in place and the measures it's taking to make sure COVID and its new variants don't take hold here like last year.

Parking is not allowed in these areas between noon and 3 a.m

RELATED: Floats in the Oaks puts New Orleans in the driver's seat with reverse parade