“Several of the former members of NYX have field this suit with a hope to finally hold Julie Lea accountable for her misdeeds,” said Suzy Montero who represents the 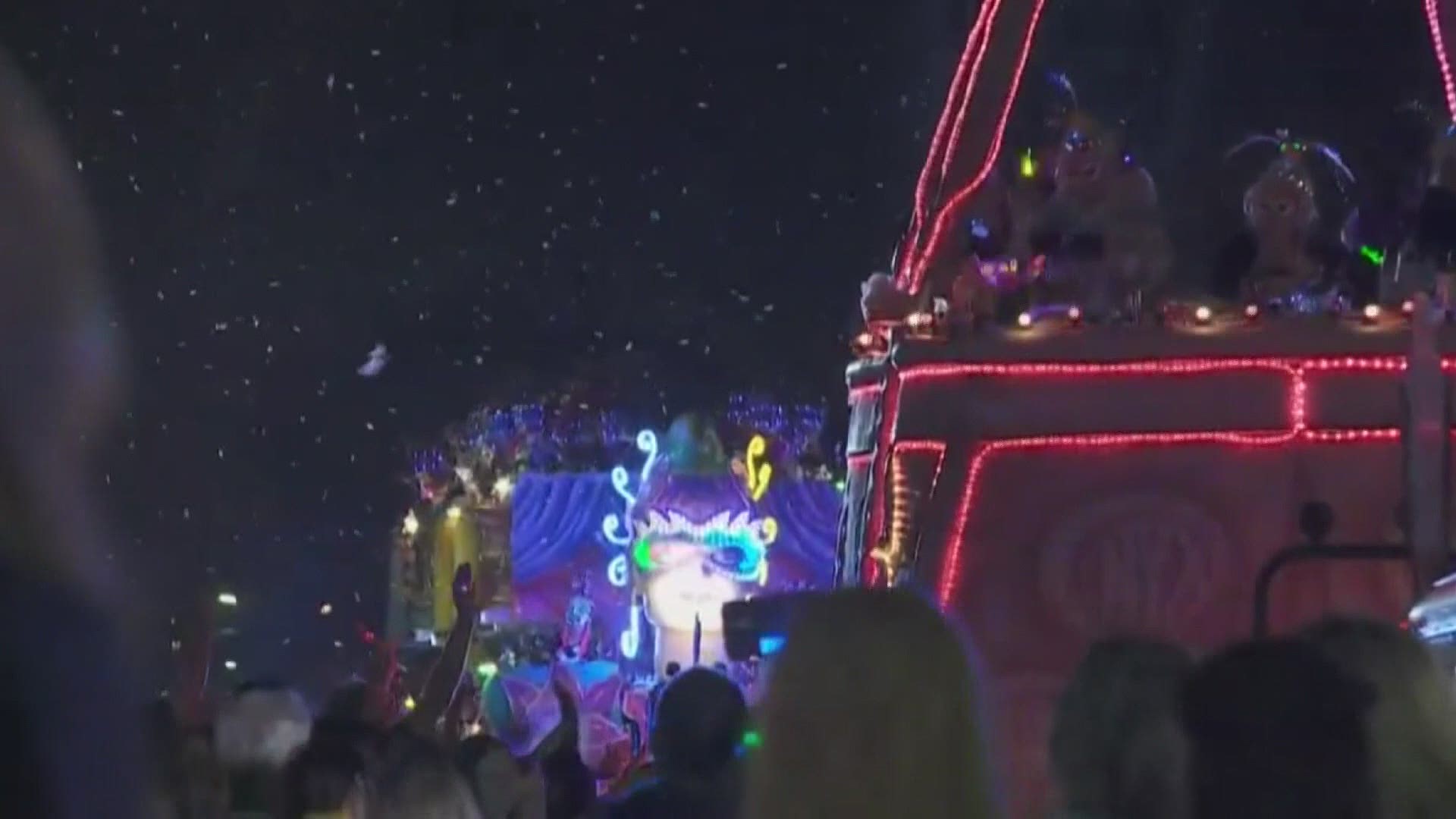 That lawsuit, filed on behalf of five former krewe members, claims Lea used her position of power as captain to live a lavish lifestyle at the expense of members. The lawsuit claims Lea pocketed dues and fees from members and accuses her of committing fraud, racketeering, breach of contract and unfair trade practices.

“Several of the former members of NYX have filed this suit with a hope to finally hold Julie Lea accountable for her misdeeds,” said Suzy Montero, who represents the plaintiffs.

Montero says those former members loved being part of the krewe.

“They all became very soured on NYX as more and more allegations against Julie Lea and the board members and several other things came out,” said Montero.

Among many other claims, the lawsuit accuses Lea of organizing a fundraiser for a NYX member whose house burned down but instead of giving the money to the member, Lea allegedly redirected it to NYX and/or personal use. The lawsuit also claims members were forced to buy more expensive float harnesses from her husband’s company, Crescent City Innovations, LLC, or risk not riding in the parade and forfeiting dues. The suit even claims Lea uses a home NYX pays a lease on for personal use.

“What was most surprising to me is how many people came forward to support the allegations,” said Montero.

The lawsuit could allow for more than 3,000 former members of the all-female krewe to collect damages.  Attorneys say former members are starting to come forward.

“Having so many women stand up and say I want to hold Julie Lea accountable along with these other women just validates the claims,” said Graham Williams who also represents the plaintiffs.

“What it does say is that they believe there are enough people that have suffered this damage, that it is not just one or two individuals,” said WWL Legal Analyst Keva Landrum.

Landrum says outside of the potential for class action, the claim that Lea used the NYX organization to profit plays a significant role.

“Be it from acts of extortion or coercion or forcing the members to utilize the businesses of her husband or her own businesses,” said Landrum.

NYX has seen a decline in membership since last Summer when Lea made an “All Lives Matter” social media post in the wake of the death of George Floyd.  Perceived by some members as racially insensitive, there were calls for Lea to step down as captain. Instead, she doubled down. Now former krewe members are doing the same.

“We’ve done a whole lot of research into the allegations as well as insuring that there is support for all of them,” said Montero.

Eyewitness News did reach out to Lea’s attorney for comment but has not heard back.