The Krewe of Nyx would have been riding down St. Charles Avenue the day the lawsuit was filed, if not for New Orleans' COVID-19 restrictions. 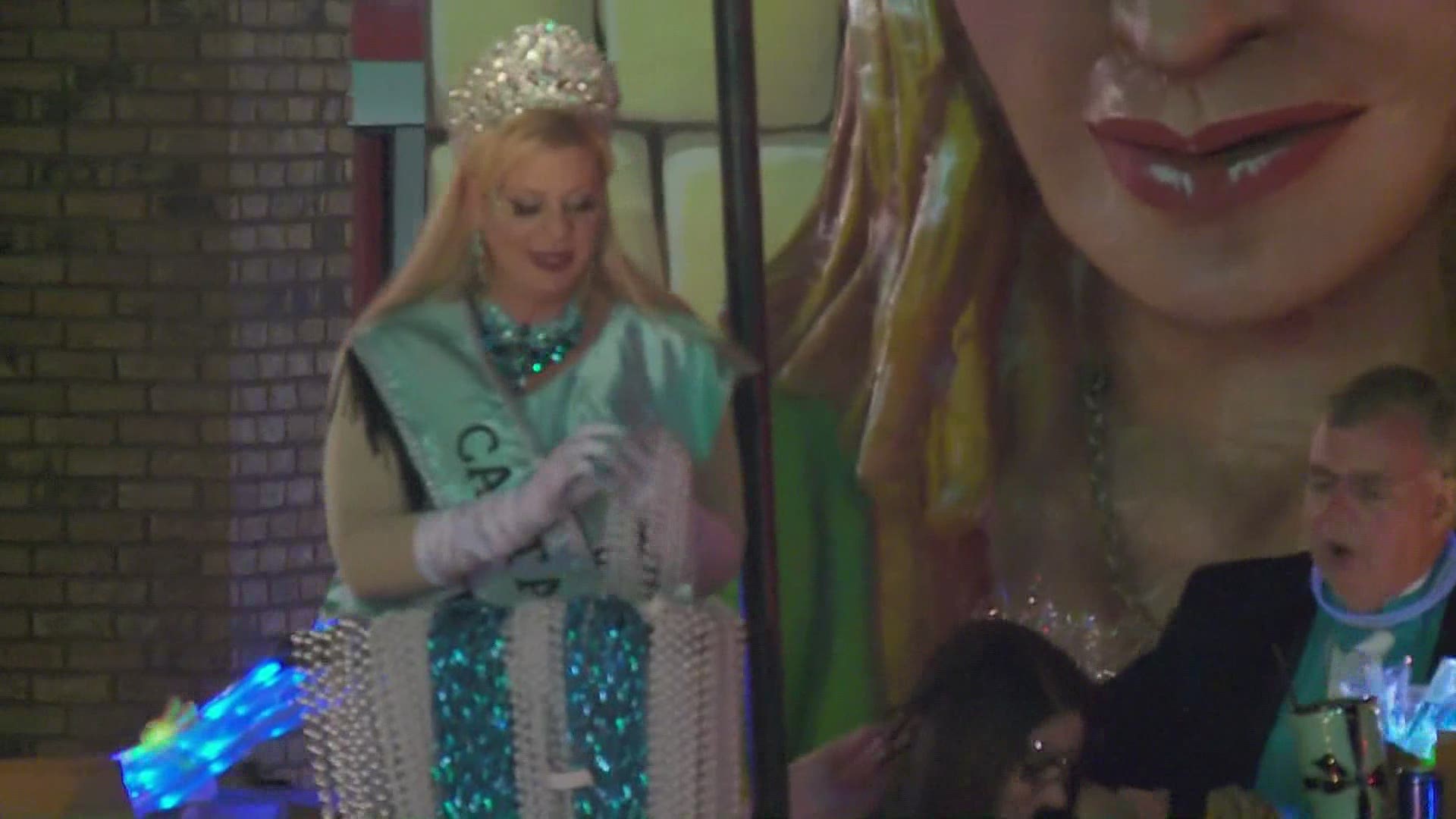 NEW ORLEANS — A potential class action lawsuit filed against the Mystic Krewe of Nyx and its leader, Julie Lea, claims the Mardi Gras Krewe’s captain used her position of power to live a lavish lifestyle “on the backs of her Nyx ‘sisters.’”

The lawsuit, filed in Orleans Parish Civil District Court on behalf of former riders, could allow for more than 3,000 former members to collect damages from the organization.

According to the lawsuit, Lea pocketed dues and fees from the Krewe’s members. The lawsuit accuses Lea of committing fraud, racketeering, breach of contract, unfair trade practices and filing false public documents.

Among the many accusations made in the lawsuit are that Lea collected money for a Nyx member whose house burned down, but kept the money herself.  They also claim Lea forced members to pay several fees in cash, only to pocket that money herself.   These fees included tips for float drivers on parade day, and a fee for members to gain access to floats prior to parade day.

The lawsuit also claims that krewe members were forced to buy float harnesses from Crescent City Innovations, a company owned by Lea's husband. A float harness is required as a safety measure for all riders.  According to the suit, Nyx members were required to pay Crescent City Innovations a higher price than elsewhere on the market, or they’d lose their spot on the float.

It also claims that Lea uses the house the Krewe of Nyx pays the lease on, known as the “Sylvia Property,” as her personal home on the south shore.

“Plaintiffs believe she engaged in racketeering, breach of contract and unfair trade practices which can only be compensated in the same: damages,” the lawsuit says.

The all-female Krewe of Nyx has seen mass defections since early June over perceived racial insensitivity when Captain Julie Lea did not go along with a membership push to embrace the phrase “Black Lives Matter.”

The dissent began when Lea posted a meme on social media that stated, “All Lives Matter" and continued as Lea doubled down on her position.