Mardi Gras krewes that sit out 2021 won't lose their spot

“Everybody is making decisions based on the best information they have available.” 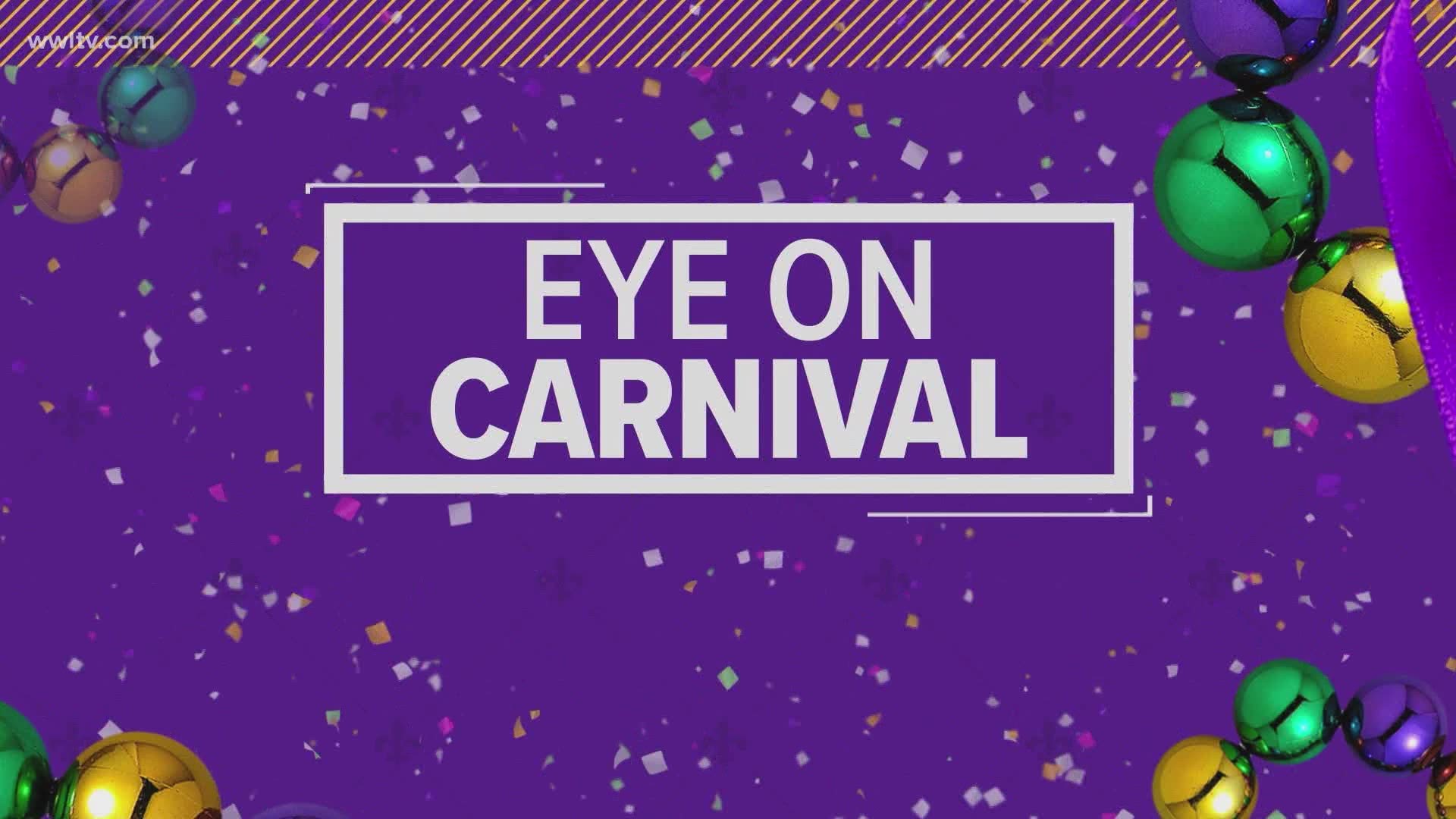 NEW ORLEANS — The Carnival calendar is something familiar to many parade goers.

But what if there is no Endymion Saturday or Bacchus Sunday or Fat Tuesday in 2021?

For many krewes, the goal is to roll. But if COVID concerns cause Carnival cancellations, there won’t be any calendar chaos in 2022, the City Council says.

The council and Cantrell administration have worked to rewrite a city ordinance that governs Carnival season. Any krewe that decides to sit-out 2021 will keep its spot the following year.

“To be clear, this is not cancelling Mardi Gras parades,” Councilwoman Kristin Palmer said Tuesday during a meeting of the council’s Community Development Committee. “This is simply a common-sense protection that krewes may choose to avail themselves of should it become untenable for their organization to participate.”

So far, the only krewes that have announced they will not roll next year are the krewes of Oshun and NOMTOC.

“Those decisions are going to be made by the krewes right now,” said City Hall spokesman Beau Tidwell.

Several krewes say they are cautiously optimistic they will be able to hit the streets.

Many are building floats and ordering throws, though many of those will not have dates on them, in case late changes bar parades from happening.

“We are still pretty far out and as we’ve seen in the last year, things can change really quickly,” Tidwell said. “Everybody is making decisions based on the best information they have available.”

Bobby Hjortsberg, captain of the Krewe of Freret, said he’s “hopeful and confident” he can parade.

“The biggest concern is there’s some type of uptick in cases or a spike in the cases in New Orleans, something that causes them to make last-minute changes,” he said. “But that’s kind of the nature of Mardi Gras krewes anyway and how parades are run. There’s always the chance that something will happen last minute.”

Hjortsberg said his krewe’s roster is still near full force.

RELATED: Saints could move home games to LSU if New Orleans won't let them have fans in the stands

Councilman Jay Banks, a former King Zulu, said the modified ordinance is meant to protect krewes whose riders might sit out next year or whose finances take a hit, preventing them from parading.

“This whole thing about Mardi Gras being the greatest free show on earth? It is free for the people standing on the neutral ground or the sidewalk waving their hands saying, ‘Throw me something!’” Banks said. “But for the people that are actually putting on the parades and providing those throws, it is not free.”