The announcement will be broadcast live on WWLTV.com, the WWL-TV App and on our social media pages. 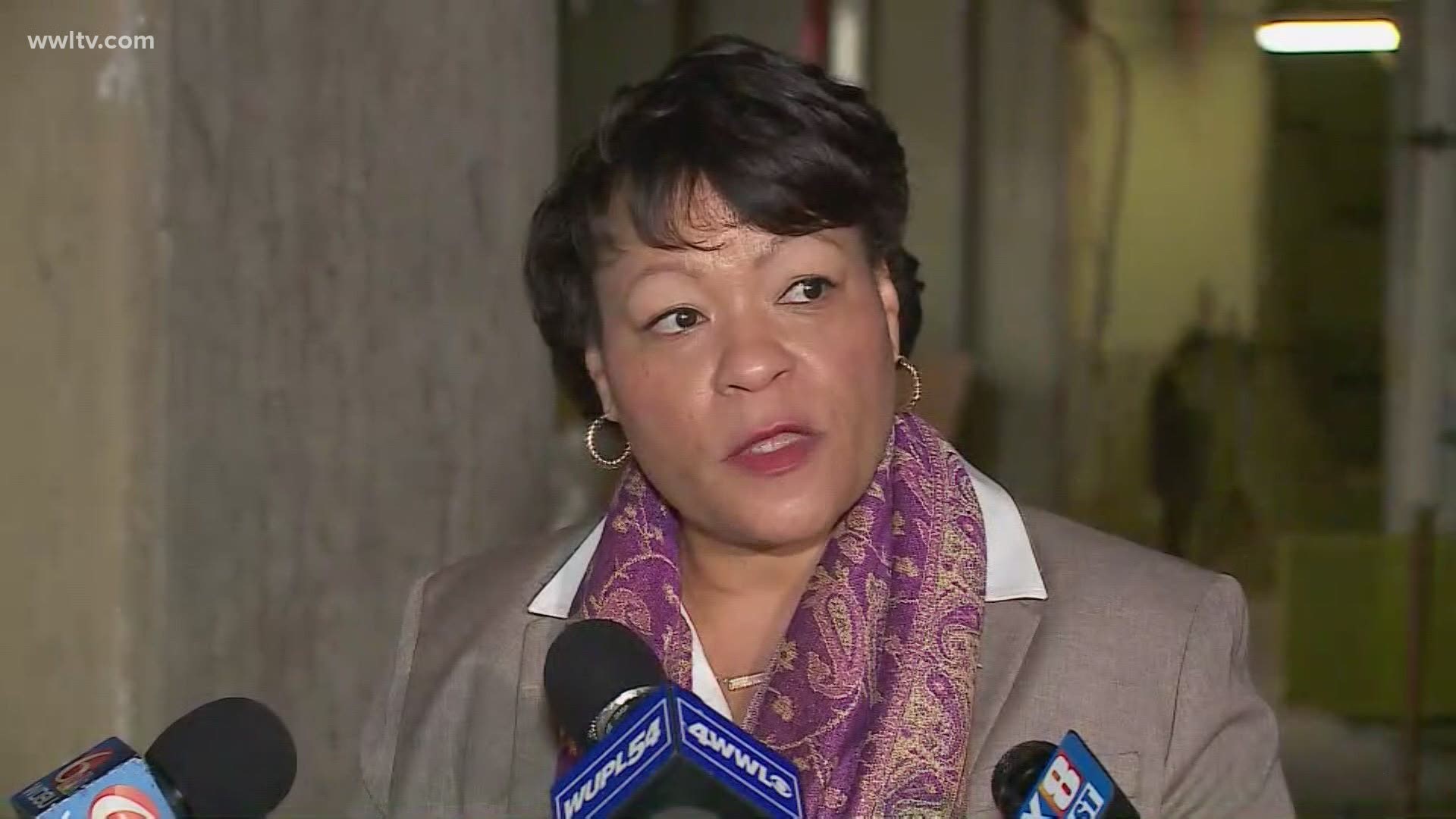 NEW ORLEANS — New Orleans Mayor LaToya Cantrell will lay out new regulations for the City as Carnival season ramps up.

Cantrell will hold a news conference along with the NOPD on Friday, Feb. 5, at 11:30 a.m. to announce the guidelines. WWL-TV will carry the press conference live on WWLTV.com, the WWL-TV app and on our social media pages.

The new rules are expected to go into place this weekend. The mayor says the city is working with local and state officials on the decision.

"There's a major focus on mitigating large gatherings and crowds in the city now and as we move towards Mardi Gras," Cantrell said. "We know that we're in the season right now, but also focusing on that Friday trough Tuesday, meaning Mardi Gras Day."

The mayor noted that the new COVID variants found in New Orleans are a cause for concern and will drive the restrictions being announce Friday.

When asked about large, mostly mask-less crowds gathering on Bourbon Street this past weekend, Cantrell said that hotels were only at 20% capacity, suggesting those crowds were more local than most people think.

RELATED: New Orleans makes lemonade out of COVID lemons with Floats in the Oaks, House Floats