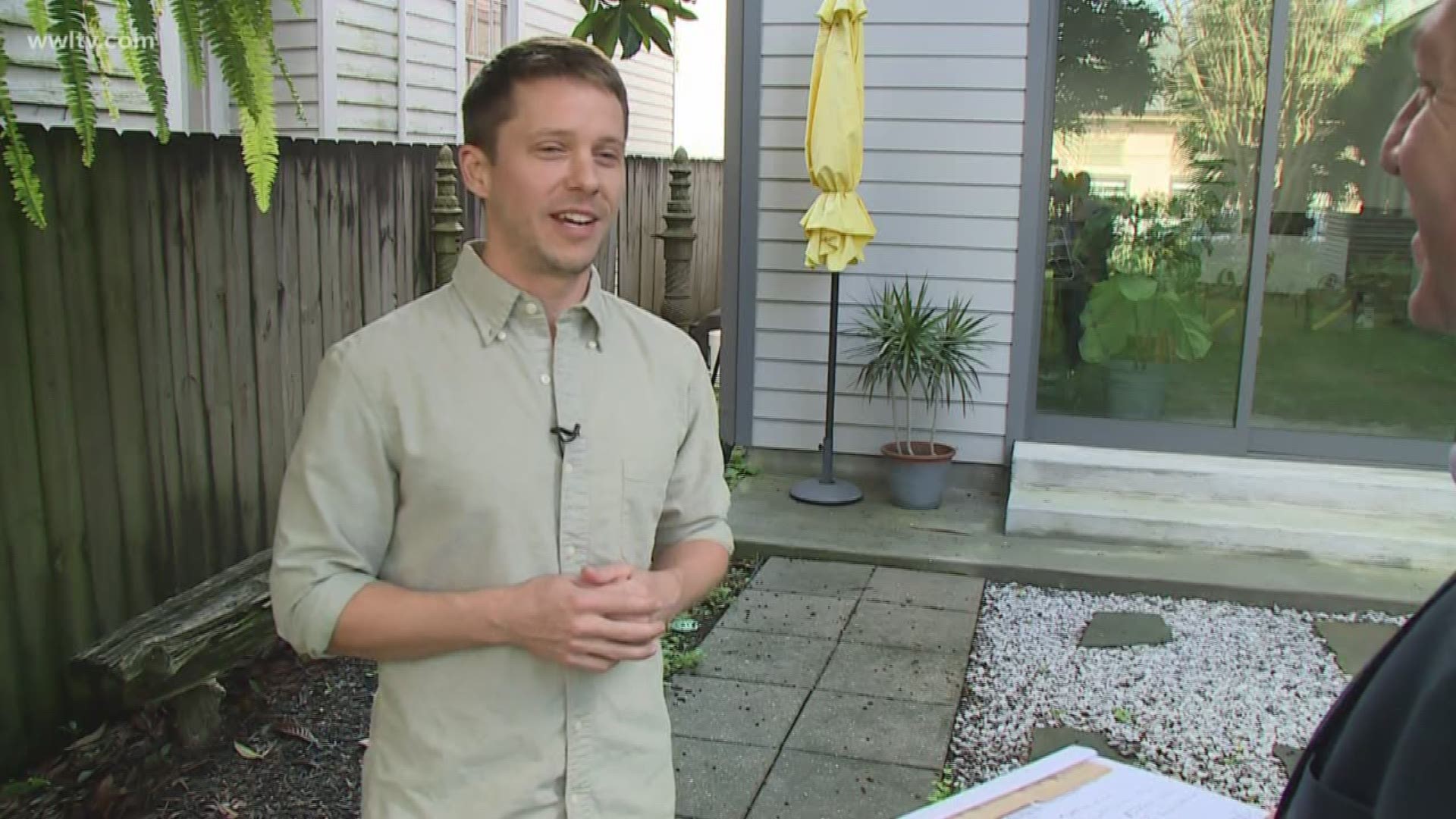 NEW ORLEANS — Shiny beads on oak trees along St. Charles Avenue are one image of Carnival that quite literally hangs around all year.

But another less-pleasing image is trash -- and there's a lot of it before, during and after parades as krewe members toss away plastic bags.

"We put a task force together over the year of 2019 and they came up with a set of recommendations,” said Ramsey Green, New Orleans’ deputy chief administrative officer for infrastructure.

One of the big ones: Banning throwing plastic bags -- empty or with beads in them — off of floats.

Green said no plastic is a no-brainer.

“It gets into our drainage system, it can clog our catch basins,” Green said, “but it also is a tripping hazard.”

Councilman -- and former Zulu king -- Jay Banks wrote the ordinance at the request of the Cantrell administration that could change the laws.

“Once many of those bags get … wet, people step on them,” Banks said. “It's like walking on ice."

He said his krewe is already making changes.

“If you've ever ridden, man, you don't want to stand on the empty boxes. You need to get that stuff out of the way,” Banks said. “So we're going to have Dumpsters at the beginning of the parade so that our folks can get rid of that up front.”

Brett Davis' non-profit, the Grounds Krewe, has spent the last few years working to collect beads before they go down the drain.

"There is a lot of stuff left on the ground -- a lot more than when I was a kid,” he said.

He said the pending bag ban is a win for everyone.

“No one wants to be walking ankle-deep in trash after a parade,” Davis said.