NOFD firetrucks will no longer follow the end of Carnival parades

"Traditions are great when they’re appropriate, but this is about public safety," New Orleans Fire Department Superintendent Tim McConnell said 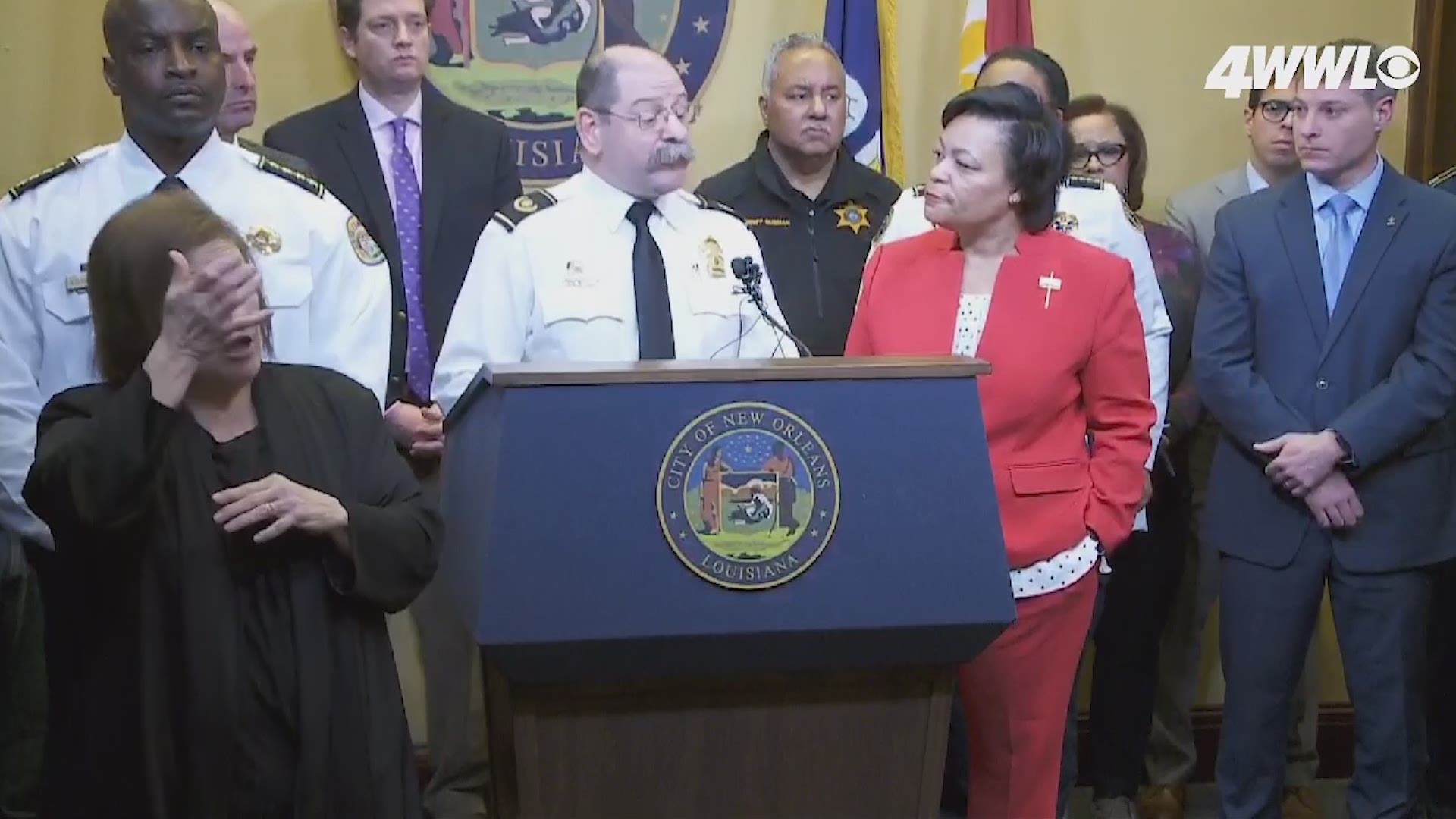 NEW ORLEANS — There will be no firetrucks rolling behind any New Orleans Carnival parade in 2020 amid the ongoing labor dispute between firefighters and the city.

New Orleans Mayor LaToya Cantrell confirmed Friday that fire truck crews will continue to do safety inspections on floats and flambeaux before parades and then will return back to their station to answer calls.

The mayor and New Orleans Fire Department Superintendent Tim McConnell said they understand if the public is disappointed by the change, but the move was made as a matter of public safety.

"It doesn't really create any safety to have them in the parade," McConnell said. "We’ve looked at it previously and this year we made the decision that it makes more sense to finally end that. Traditions are great when they’re appropriate, but this is about public safety."

Cantrell and McConnell said the change had nothing to do with the ongoing labor dispute with the firefighters union but comes at a time where the NOFD is taking steps to make sure that the city's fire stations are properly staffed. Last week, the union announced a boycott to voluntary overtime which the city has used as a stopgap to staff those firehouses.

The union claims that the NOFD call volume has increased by 150% over the last 10 years while the number of firefighters has dropped by 25%. The NOFD's approximately 480 rank-and-file personnel constitutes the lowest staffing level in the agency's 128-year history.

In response to the boycott, the NOFD has canceled all scheduled vacations for firefighters until further notice and warned that mandatory overtime could be required.