The 2015 amendment to the krewe’s bylaws states “membership shall be restricted to those persons whose original birth certificate reflect them to be female.” 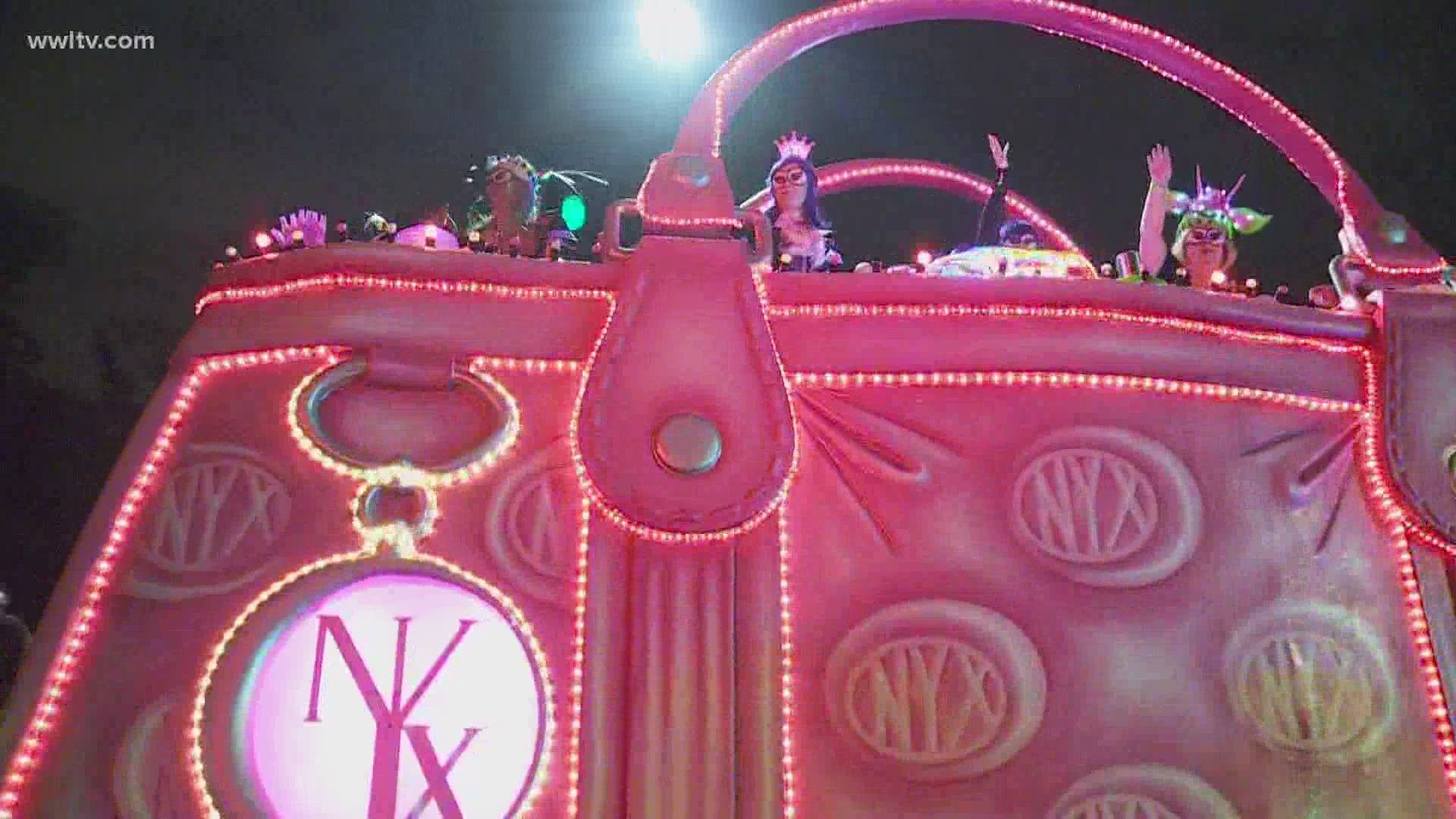 NEW ORLEANS — The all-female Krewe of Nyx has seen mass defections since early June over perceived racial insensitivity when Captain Julie Lea did not go along with a membership push to embrace the phrase “Black Lives Matter.”

The dissent began when Lea posted a meme on social media that stated, “All Lives Matter.”

Now social media is blowing up over a gender controversy that many are saying is exclusionary.

Former members are circulating a copy of a 2015 amendment to the krewe’s bylaws which state “membership shall be restricted to those persons whose original birth certificate reflect them to be female.”

Former member Vee George, who decided not to renew after the racial rift, said many of the dissenting ex-members were unaware of the language in the bylaws.

“The tone at the top is exclusionary. It's not inclusive,” she said. “And to be completely honest with you, there's no place for that in 2020 when you have a platform of inclusion and diversity.”

“If a person is identified as a female, who are we to not respect that?” George asked.

Sable Switch, a board member at the LGBT-Plus Community Center, said the language clearly excludes women who are transgender.

“Any woman who wants to have an organization that is supposed to be inclusive of women needs to include all women. Trans women are women,” Switch said.

Switch herself was a member of Nyx for a year before dropping out in 2018. She said that if she had known about the fine print in the bylaws, she and many others never would have joined.

“There are at least 1,000 now reacting that this was done and was in the bylaws. If I had known, I never would have joined the organization,” Switch said.

The krewe, which had billed itself as the largest parading Carnival krewe, is now being hit by mass departures of its membership, including formerly loyal lieutenants and several schools that had provided marching bands for the organization.

St. Augustine High School is the latest school to announce it would no longer participate in any Nyx events, notifying Lea by letter this week.

RELATED: St. Augustine High School will not march with Krewe of Nyx after All Live Matter controversy

WWL-TV reached out to Nyx’s attorney Ronald “Chip” Morrison Jr., but he declined to answer any questions. Morrison noted that he previously gave comments to another news organization and wasn’t going to “waste my client's time and money” responding again.

In Morrison’s earlier comments, given to WWL-TV’s print partners at The Times-Picayune/New Orleans Advocate, he was quoted saying that the rules were updated “as a result of the Krewe receiving applications from men who wanted to join the Krewe.”

He was further quoted saying the bylaws were intended “to embrace all women, including those who made the lifestyle choice to be female.”

Morrison told The Times-Picayune that nobody was ever asked to produce a birth certificate.