With five months to go and the city's test positivity rate low, krewes are optimistic about Mardi Gras in 2021. 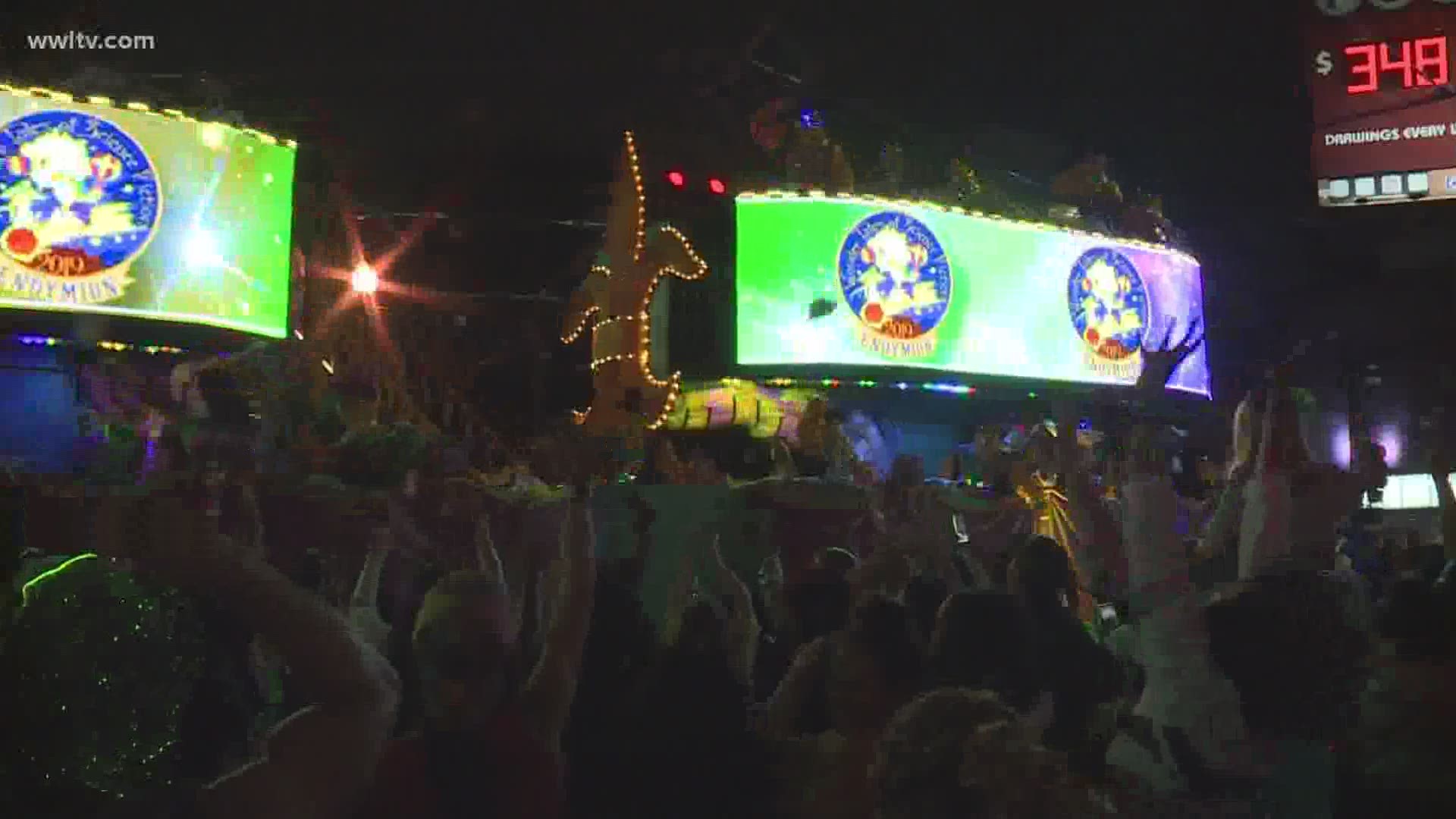 The Krewe of Oshun won’t roll for Mardi Gras 2021 year because of concerns over the Coronavirus.

The Krewe of Oshun doesn’t represent every other carnival group though.  It’s a relatively smaller krewe and the cancellation of their parade doesn’t reflect plans by the much larger Krewe of Endymion, which is moving ahead as if Mardi Gras 2021 will happen.

“The bands coming from out of state, they’re ready to come and we feel like it won’t take long to be able to push the button and have an Endymion through the streets of Mid-City and New Orleans,” Dan Kelly said.

Kelly, Endymion’s president, says more than 3,000 members intend on parading in February.  He says Louisiana moving into phase 3 of reopening from the pandemic and New Orleans’ current 2% positivity rate in testing for COVID-19 are good indicators for Mardi Gras.

“If we do open up, I think it’s going to be a great Mardi Gras, a great season for New Orleans and Louisiana.  We need the economy to get going again,” Kelly said.

It wouldn’t be carnival without floats and the head of Kern Studios says, so far, all the major krewes are requesting the studio’s colorful creations.  Barry Kern says this Mardi Gras will likely have a more intimate feel to it.

“It’ll be a lot like the Mardi Gras after Katrina.  I expect a lot more locals, it’ll be more of a local carnival,” Kern said.

If and when parades start rolling, Kern predicts changes along the parade route.  Kern said they’ll likely include ladders being at least 6 feet apart and of course people wearing face masks.

“Everybody wants Mardi Gras, as long as it is safe, and I think that’s what we all want,” Kern said.

Regardless of what the size and scale of Mardi Gras will be, Kern says pulling off a safe and successful carnival would send a crucial message that the city is back and can keep hosting events.

“Right after that we got Jazz Fest and we got all the other festivals and events that we do. So I think it’s very important that we break the ice sort of speak,” Kern said.

With Mardi Gras roughly five months away, you may think this is all premature, but krewes often have to plan and budget at least a year ahead. There is a growing confidence for Carnival and it may get stronger when the city advances to phase 3 of its reopening.

A spokesman for Zulu says the organization is waiting on guidance from the city, and has not made a decision regarding its parade on Fat Tuesday.

The Krewe of Oshun issued a statement saying the safety of its members is the priority and it plans to resume its parade in 2022.

The captain of the Krewe of Freret says they’re planning on rolling next year.