Take Em Down NOLA is demanding the change because they say the makeup reinforces racist stereotypes. 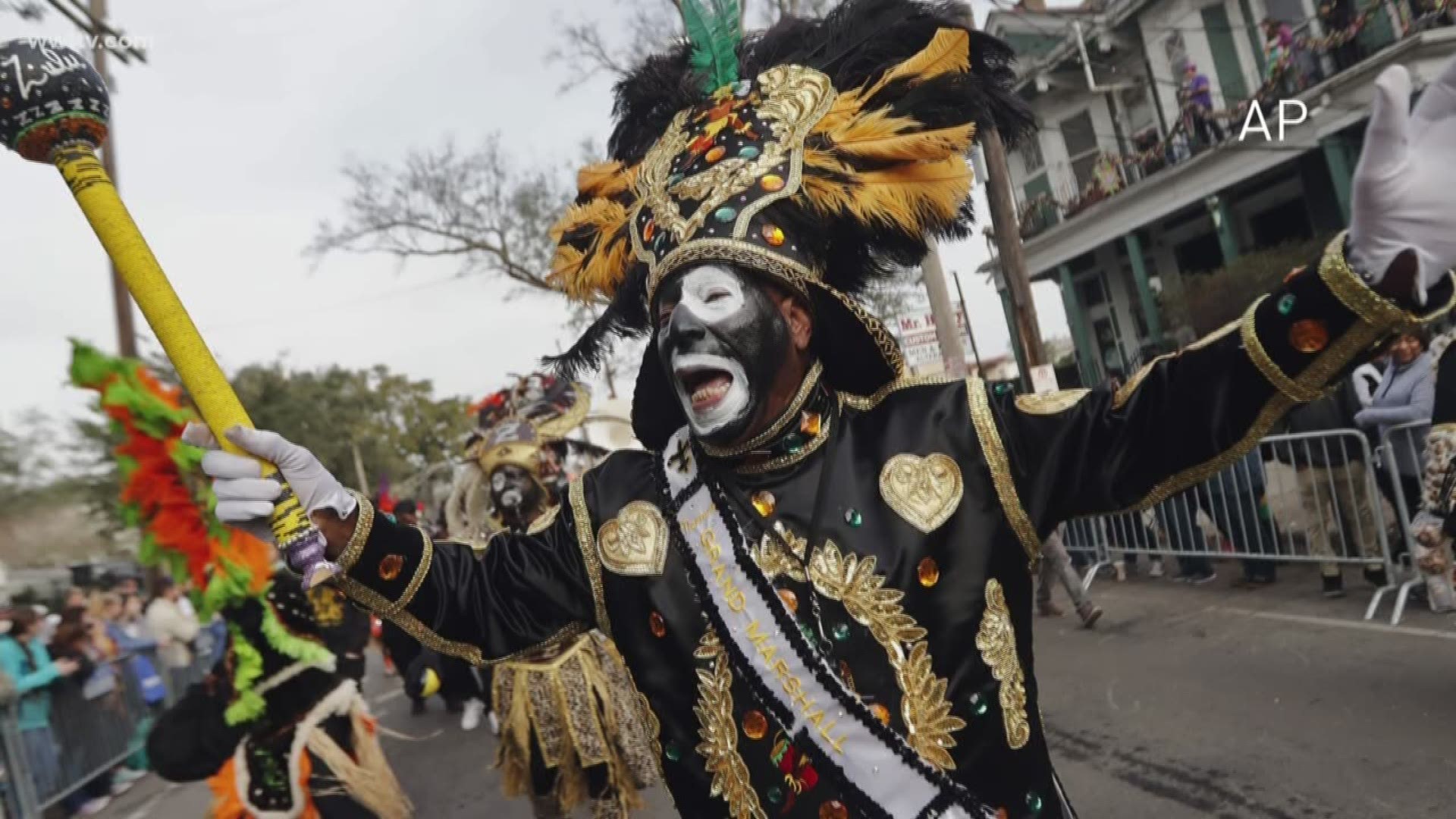 NEW ORLEANS — One group says they are planning to speak out Thursday against the Zulu Social Aid & Pleasure Club's tradition of using black makeup for its Mardi Gras float riders.

Take Em Down NOLA has scheduled a press conference to demand that the krewe prohibit its riders from wearing the traditional black makeup during the 2019 parade. The group is demanding the change because they say the makeup reinforces racist stereotypes.

"It is no longer tenable for ZULU to pretend that wearing Blackface is not reinforcing racist stereotyping of Black people," Malcolm Suber said.

Last week, the club distributed a statement in an effort to head off any criticism of its long-standing custom of parade riders blacking their faces. The statement says Zulu parade costumes bear no resemblance to those worn by "blackface" minstrel performers at the turn of the century. It also says that Zulu's costumes are designed to honor garments worn by South African Zulu warriors and notes the tradition hails from poverty in the post-Reconstruction South, when makeup — not masks —was the only option available to them.

The club's statement comes just weeks before it prepares to roll on March 5, Fat Tuesday.

Earlier this month, Zulu historian Clarence Becknell said that the krewe has no plans on stopping the tradition.

Take Em Down NOLA's press conference is set for 5 p.m. Thursday on the neutral ground across from the krewe's headquarters on Broad Street and Orleans Avenue.