Get the WWL-TV Parade Tracker App and know exactly when to hit the route!

Get the WWL-TV Parade Tracker App and know exactly when to hit the route!

WWL presents Mardi Gras Parade Tracker. We are New Orleans' premier Mardi Gras parade tracking service. We cover more parades in more areas of the city than any other app available on the market.

Here's where to download the WWL-TV parade tracker for your phone:

How do we do it? The short answer is: brute force. We deploy an army of dedicated, warm-blooded (and sober) human beings with GPS devices to walk the entire parade route of every parade we track. We physically track 67 of the biggest parades during Mardi Gras starting with Krewe De Vieux and ending with Rex on Mardi Gras day. Whether you are Uptown or in the French Quarter, in Metairie or on the West Bank, Chalmette, Houma, Thibodaux, or Covington, you can count on us to provide the exact location of the parade you want to see.

Never miss a parade again. Why stand in the cold for 2 hours waiting for a parade to arrive? With Mardi Gras Parade Tracker you can time your arrival to the parade route precisely with the parade's arrival. Already at the parade? Don't time that 3 and a half block walk to find a restroom with the arrival of this years celebrity Court. We keep you informed with the latest parade information to help you make your Mardi Gras experience the best it can be.

Our user-friendly interface lets you take advantage of our service with ease. We use scrollable and zoomable maps for our parade routes to provide you with the most precise and up-to-the-minute parade location. 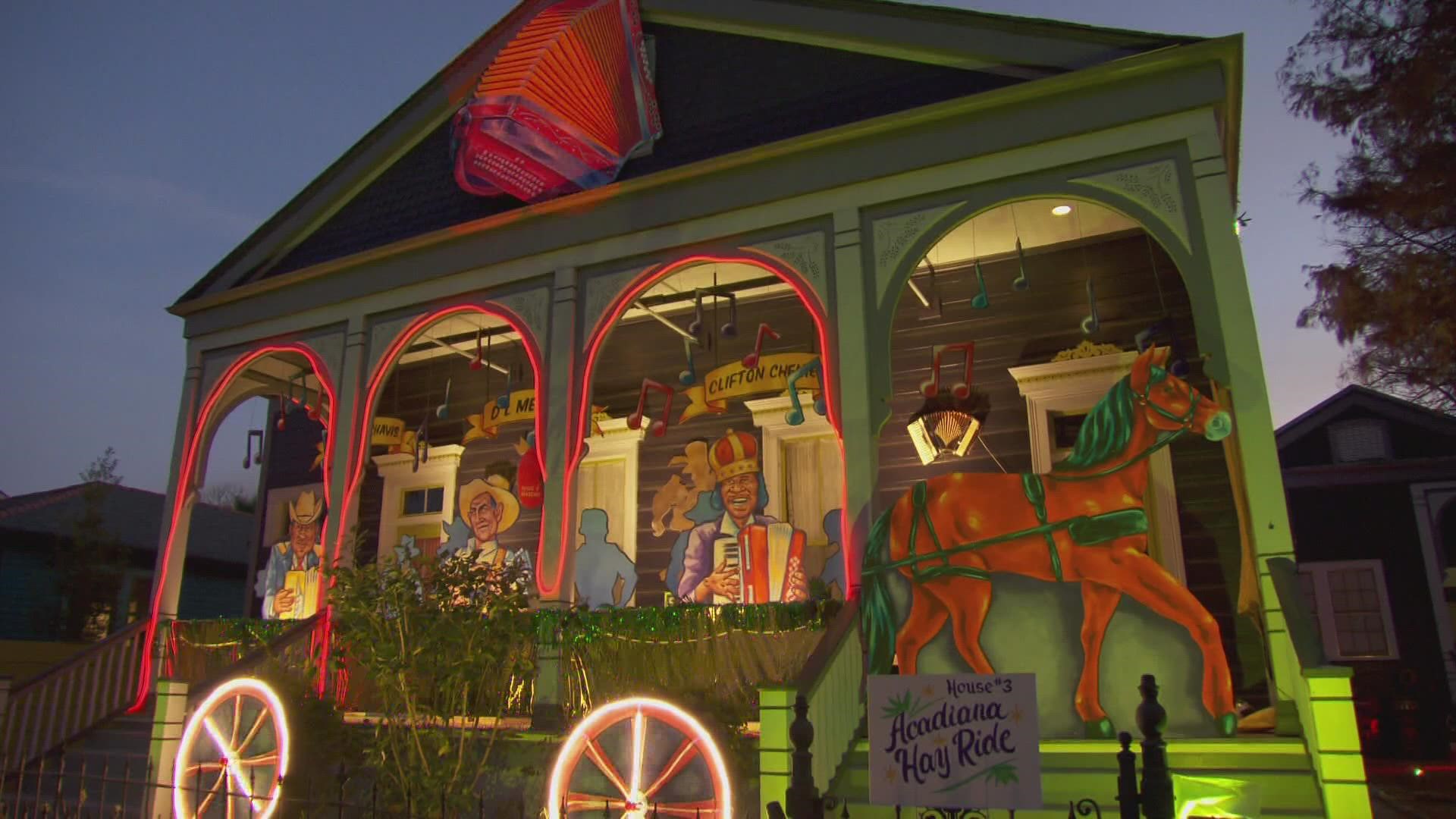