'What day is it?' Camping out for Endymion

Rain or shine, those who love Endymion listen to music read a book or nap until go time. 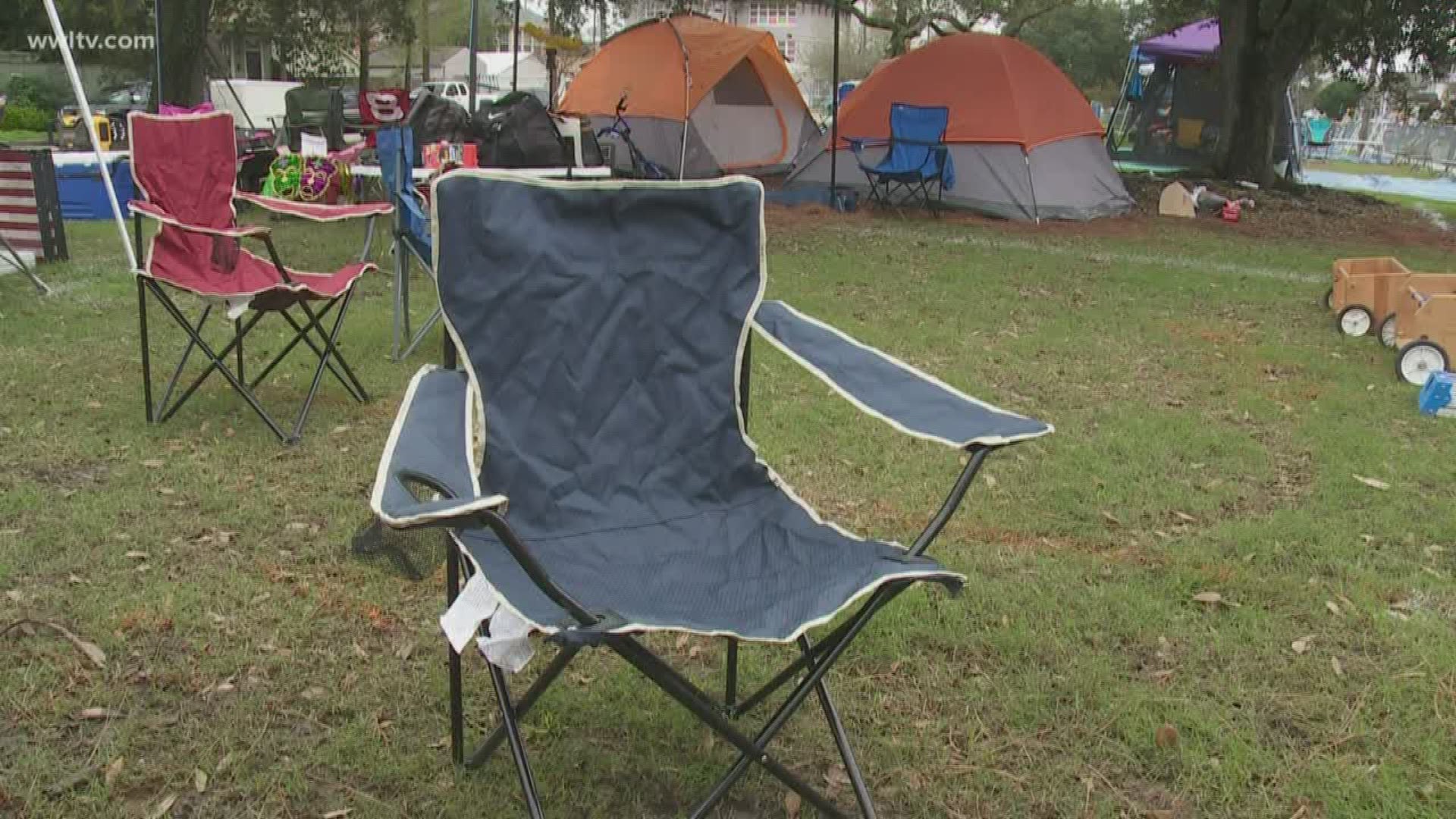 NEW ORLEANS — One of the biggest parades of Carnival season is almost here, and people have already pulled 'all-nighters' to get a spot.

Tents, chairs, tarps, coolers; you name it and it's already along the Endymion parade route ahead of tomorrow afternoon. The sight goes on for blocks.

"It's marking your territory but it's all about the kids. When they come and they enjoy, it's worth it," a man named Dustin said.

People along the route told Eyewitness News that one man put stakes in the ground back on Valentine's day. Others, like Dustin, said they'd been on the route for a few days.

"You've been out here since when?" we asked.

"What day is it?" Dustin said. 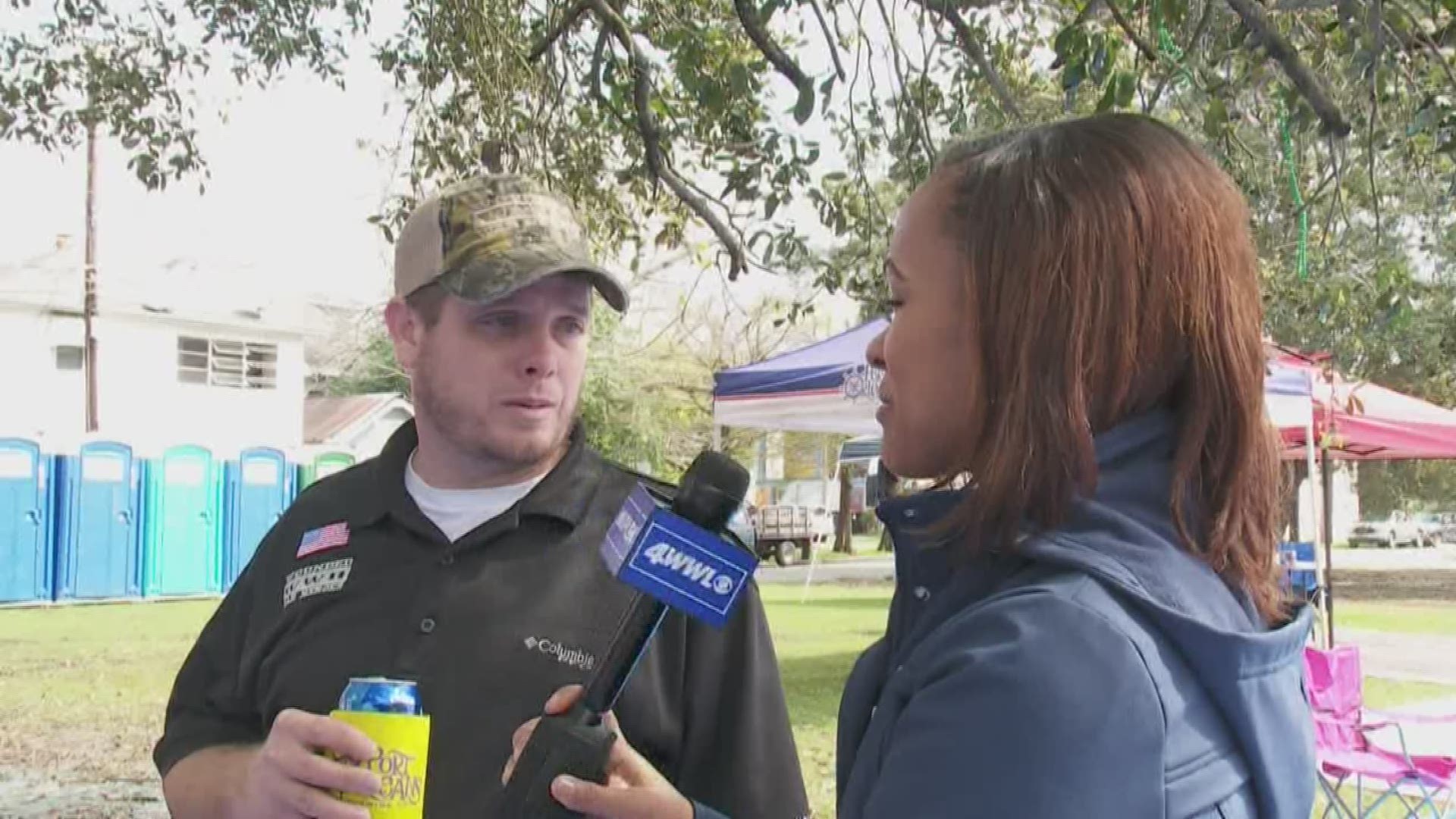 "Friday," we told him. "You said maybe Wednesday?"

"What day is it?" Dustin asked again.

Another man told Eyewitness News he had been on the route since 3 a.m. on Wednesday and had been sleeping in his car every night since.

"I can't wait to get home to my bed and a nice hot shower," he said.

Forgoing showers and a good night's sleep, faithful fans say it's all worth it and it won't be for too much longer. Endymion is now less than 24 hours away.

Rain or shine, those who love Endymion listen to music read a book or nap until go time.