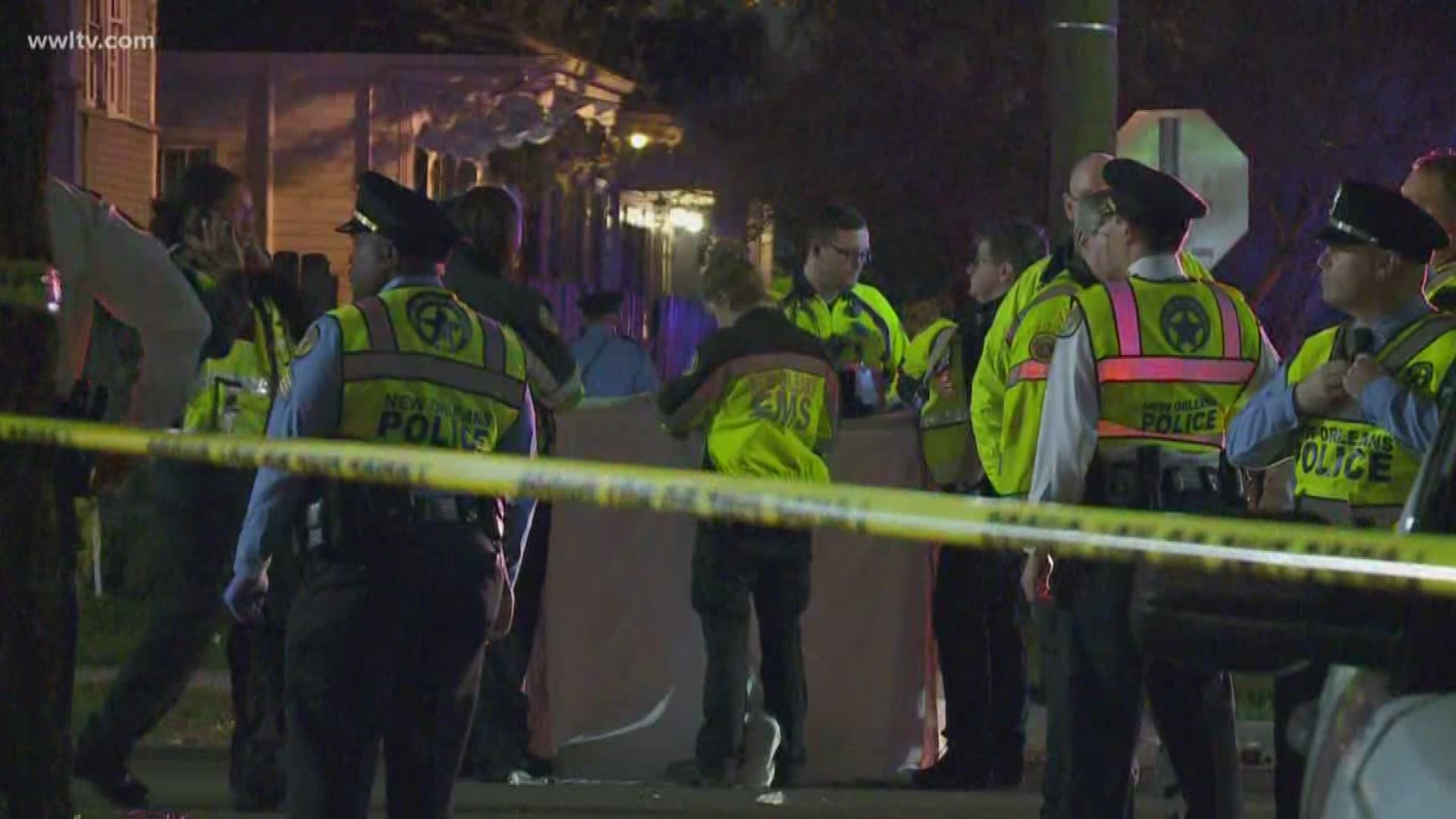 NEW ORLEANS — A woman died Wednesday after she was run over by a New Orleans Mardi Gras float during the all-female Krewe of Nyx parade.

The Orleans Parish Coroner's Office identified the woman as 58-year-old Geraldine Carmouche. Krewe of Nyx Captain Julie Lea said in a statement that Carmouche was a relative of two of the members of the krewe.

"We are devastated over the tragic event last night that resulted n the death of a relative of two Nyx sisters. Our board is having an emergency meeting right now to discuss how to move forward."

The accident happened before 9 p.m. as float No. 21 'Come Away With Me" passed Magazine and Valence streets.

Witnesses told Eyewitness News reporter Mike McDaniel that Carmouche tried to cross between a tandem float, a two-part parade float connected by a trailer hitch. Carmouche apparently tripped over the hitch connecting the two sections and fell to the ground before being crushed by the second half of the float.

Preliminary police reports say Carmouche was reaching for beads before she was run over.

"She went behind it trying to get to the other side, and she tripped over the hitch," said the witness who did not want to be identified.