Woman killed in float accident at Nyx Parade: Here's what we know

The accident happened after 8 p.m. as float No. 21 'Come Away With Me" passed Magazine and Valence streets. 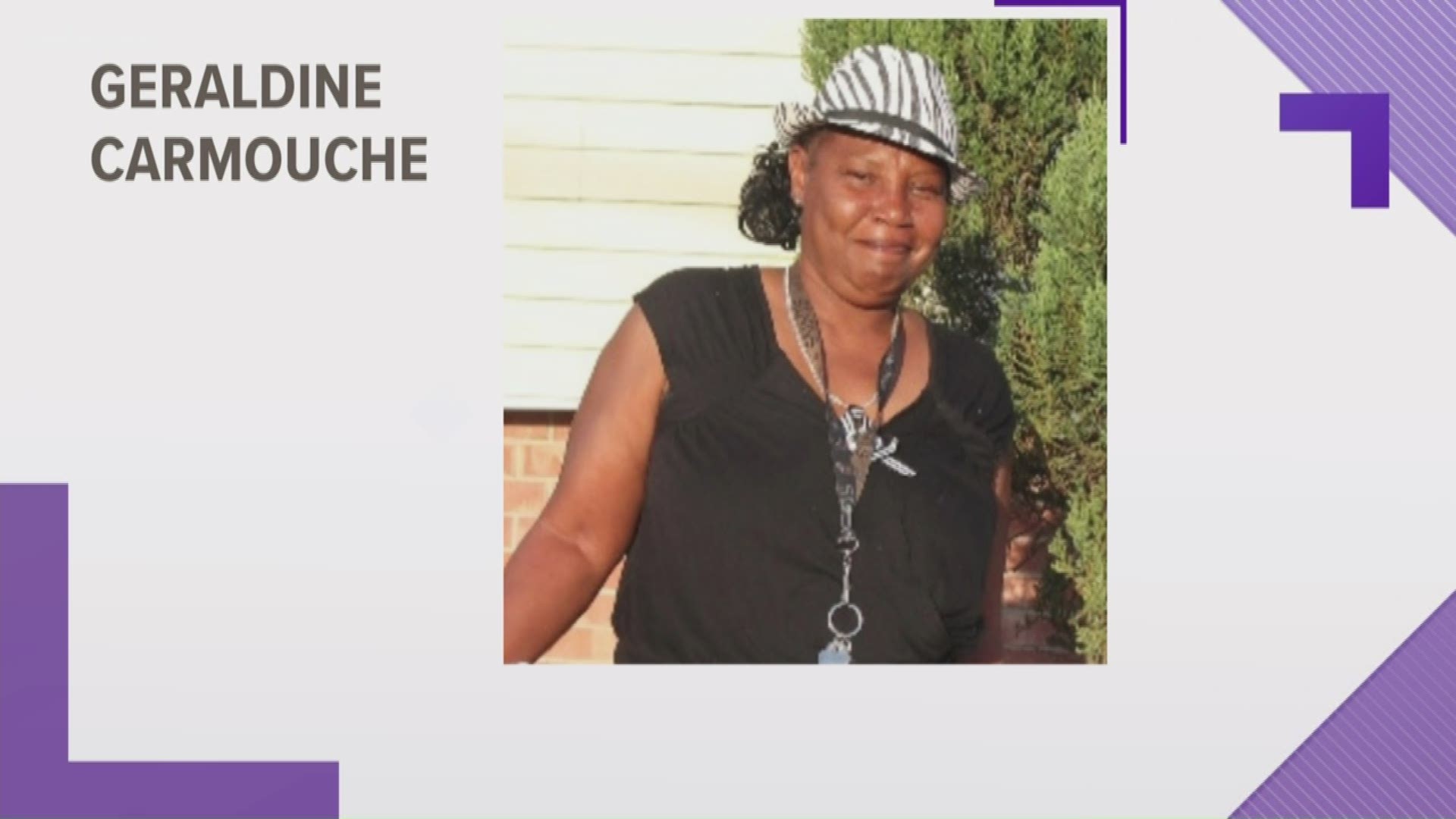 NEW ORLEANS — A 58-year-old woman died Wednesday after she was run over by a New Orleans Mardi Gras float during the all-female Krewe of Nyx parade.

The 44-float parade was ended early, and the remaining 22 floats were diverted off the parade route. The crash cast a pall over the first big night of parading in the final weekend of the Carnival season.

Here is everything we know about the accident, the woman who died and the response from parade and city leaders:

On Thursday morning, authorities identified the victim as 58-year-old Geraldine Carmouche. A statement from the Krewe of Nyx Captain Julie Lea said that Carmouche was a relative of two of the members of the krewe.

Her family described her as fun, loving, passionate about New Orleans Culture and as a very family oriented woman.

The accident happened before 9 p.m. as float No. 21 'Come Away With Me" passed Magazine and Valence streets.

Witnesses tell Eyewitness News reporter Mike McDaniel that a woman tried to cross between a tandem float, a two-part parade float connected by a trailer hitch. The woman apparently tripped over the hitch connecting the two sections and fell to the ground before being crushed by the second half of the float.

Preliminary police reports say the woman was reaching for beads before she was run over.

"She went behind it trying to get to the other side, and she tripped over the hitch," said the witness who did not want to be identified.

Another witness said that people near the float were screaming for help and other people who saw it happen were visibly upset and children were crying.

The parade was ended early, and the rest of the floats were diverted off the parade route and did not finish the parade. That was the “proper thing to do,” New Orleans Mayor LaToya Cantrell told reporters near the scene.

A dramatic photo captured by an Eyewitness News producer showed the moment when the Krewe of Nyx parade captain Julia Lea was informed of the deadly accident. Video shows the captain's float later resuming but without Lea on board.

Credit: Angela Vance
Nyx captain breaks down in tears upon hearing about the fatal crash

“On such a joyous night, this is obviously a tragic occurrence,” Nyx Captain Julie Lea said in a statement. “On behalf of the entire Krewe of Nyx, along with the city of New Orleans, we offer our most sincere condolences to the family and friends of the individual involved.”

Deadly float-related accidents are rare, but they have happened in the past.

According to the Times-Picayune | New Orleans Advocate, the last fatal accident happened in 2008 when a rider with the Krewe of Endymion was run over by a third section in a three-part float after stepping off the middle section.

According to the United Press International reports, two children were killed at separate parades in 1981. A 2-year-old girl and her father were pushed under a float at the Zulu parade, and an 8-year-old boy was knocked off a ladder by a crowd at the Elks Krewe of Orleans parade.

RELATED: Woman dies after being run over by float in Nyx parade