For some, the Memorial Day weekend has become more of a time for backyard barbecues, trips to the beach and holiday sales. But there’s a lot more to it than that. 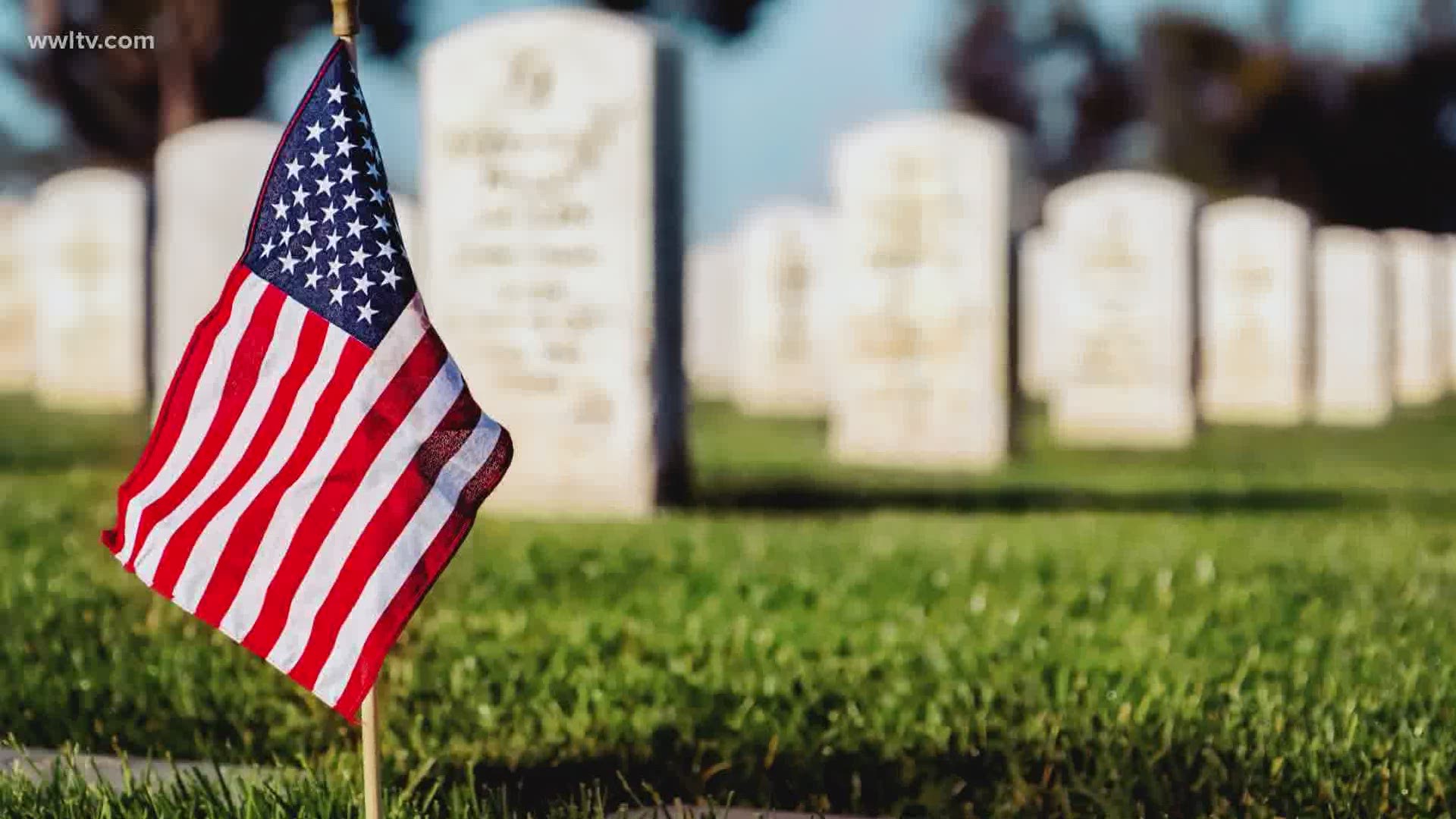 This is a final resting place for soldiers, marines, airmen and sailors who served our country in peacetime and in war.

She along with their daughter Toni Keelor and other family members spent part of Memorial Day visiting the gravesite.

“My husband was a true veteran, a true veteran,” Ruth Anfari said. “He was in the Vietnam War. He served there and he was very active with veterans’ affairs.”

Wayne and Janey Perez’s son, Lance Corporal Timothy Perez died as a result of the post-traumatic stress he brought home from the battlefield.

He served as a scout sniper in the Persian Gulf.

“He absolutely loved the Marine Corps,” Wayne Perez said. “It’s like it was something he was made for. He was following his older brother Jeffery into the Marine Corps.”

Janey Perez is also thinking about her first husband who died in the Vietnam War in 1969.

“It’s a very special day,” she said. “Our soldiers are always wonderful. Everybody’s a hero.”

For some, the Memorial Day weekend has become more of a time for backyard barbecues, trips to the beach and holiday sales. But there’s a lot more to it than that. Just ask the loved ones who were at the veterans’ cemetery visiting their war heroes.

“This is Memorial Day,” Wayne Perez said pointing to the flag decorated military headstones. “This is what we should be honoring. Not necessarily the hot dogs and hamburgers, but these are the guys that we need to be honoring today.”

“Just celebrating our heroes and celebrating life, really,” Toni Keelor, whose father is buried at the cemetery said. “Letting them know we still love them, even though they’re not here.”

“Not only my husband, but all veterans, I call them all heroes because after all, they protected our country at one time or another,” Ruth Anfari said. “I salute them. I really do.”

Monday, when taps come over the loudspeaker, everyone paused, saluted and said a prayer.

This in remembrance of those who sacrificed so much in defense of duty, honor and country.