It's a big win for Hollywood South. 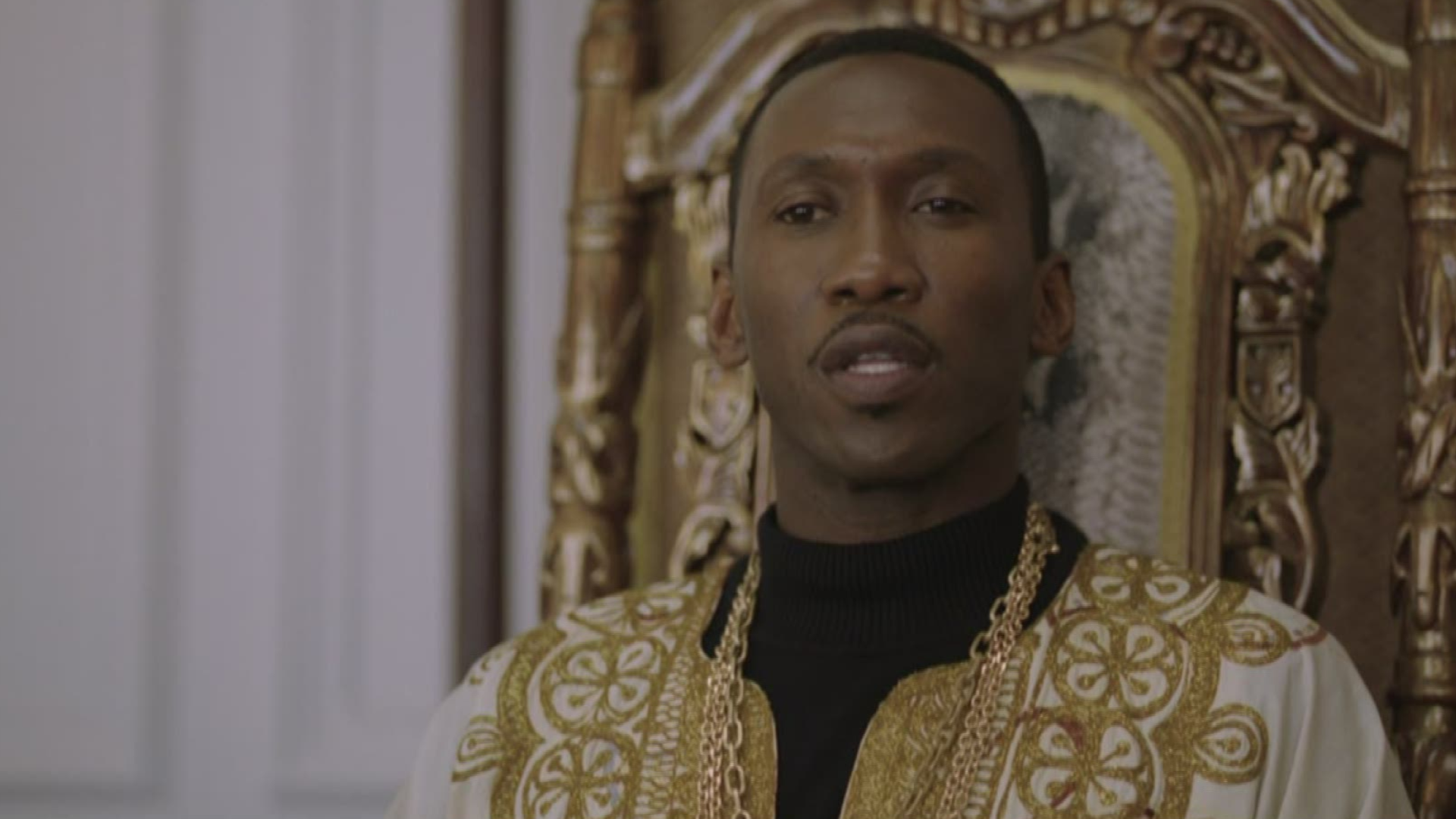 NEW ORLEANS — "Green Book" may have won the actual Academy Award on Sunday, but the Oscar was also a huge win for Hollywood South.

The segregation-era road trip drama was filmed in New Orleans and nearby locations in southeast Louisiana. It featured many local scenes and musicians.

Jay Weigel composed and scored much of the music in "Green Book" from his studio in Mid-City. Weigel said he tuned into the Oscar Awards just as the "Best Picture" honor was announced.

"It feels fantastic on every level," Weigel said. "To see a film that you work on get that kind of recognition makes you feel proud that you got a call in to do something like that."

Louisiana Film Entertainment Association President Trey Burvant said it showcases the artists and crew here and the diversity of locations across Louisiana.

He said business is picking up at Second Line Stages in New Orleans, where Burvant is studio director.

"We're finding that the phones are kind of ringing off he hook right now," Burvant said. "It's about good paying jobs for residents. It's about local vendors getting their businesses enhanced by unexpected spending. It's about creating new residents."

"Green Book joins a long line of Academy Award-winning movies that have been produced and filmed in Louisiana since the advent of Louisiana's motion picture incentive program," LED Secretary Don Pierson said. "Joining Ray, The Curious Case of Benjamin Button, Dallas Buyers Club, 12 Years a Slave and others, once again we find critically acclaimed motion pictures are very successfully created in Louisiana. We congratulate the creative talent and the Louisiana cast and crew behind this Academy Award-winning best picture."

There are at least 15 shows filming right now or in pre-producton around Louisiana. (see list below)

Here’s the list of productions currently in the State as of February 22, 2019 from Louisiana Entertainment, a division of Louisiana Economic Development

JAY AND SILENT BOB GET A REBOOT

QUEEN OF THE SOUTH SEASON 4

Television series Queen of the South Season 4 is filming through June 25th in New Orleans. Please send resumes to qots4resumes@gmail.com

For more information about the film and television industry in Louisiana please visit us online at www.louisianaentertainment.gov