The Festival will run from Thursday, Sept. 30 to Saturday, Oct. 2, skipping Sunday due to a Saints home game. 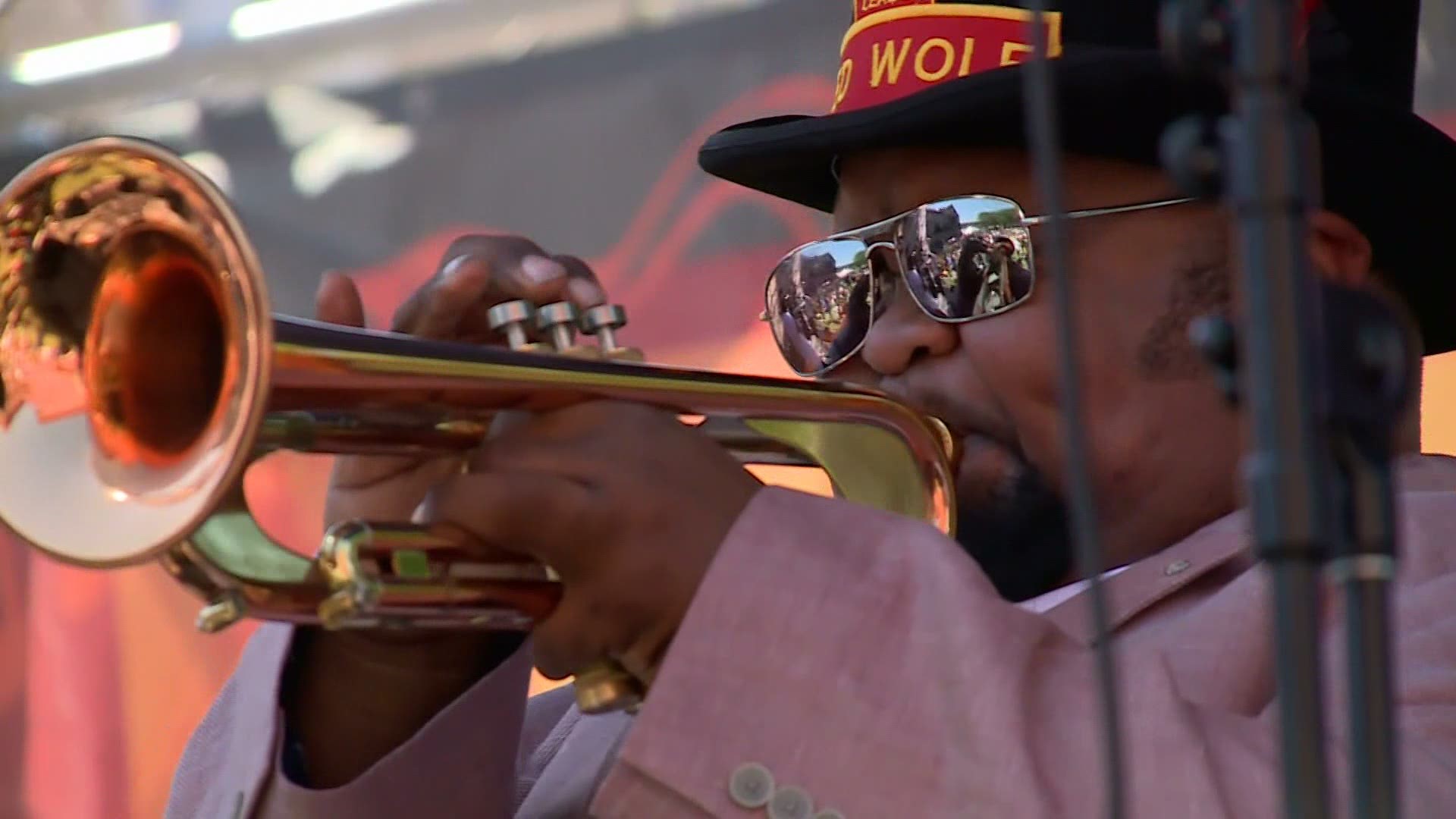 NEW ORLEANS — The French Quarter Festival will shorten its schedule to three days this fall, cutting out Sunday, which falls on the same day as a New Orleans Saints home game and would tax the city's law enforcement staffing.

The festival, which did not run in its normal time frame last year or this April due to the COVID pandemic, has joined other festivals in moving to the Fall.

The Festival will run from Thursday, Sept. 30 to Saturday, Oct. 2 and they say it has consolidated its activities so that the parts of the festival people most look forward to will all take place.

"At the City's request, FQFI organizers have consolidated festival activities into an action-packed three-days in order allow the city to focus its security and safety resources on the New Orleans Saints home game on Sunday, October 3," the group announced in a news release.

Mayor LaToya Cantrell said last week that the festival was being shortened due to the concern over police staffing.

The festival will feature local music acts like Tank and the Bangas, John Boutte, Amanda Shaw, Irma Thomas and will have a few artists making their fest debuts, including Rickie Lee Jones.

“Throughout the COVID crisis, we have strengthened our ability to remain flexible,” said Emily Madero, CEO of FQFI. “As one of the largest free music and food festivals in the United States, we always want to ensure our impact is in the best interest of the City and our French Quarter neighbors and businesses. For fans, this is a once in a lifetime opportunity to enjoy both French Quarter Fest and a Saints game on the same weekend! We’re bringing together our favorite hometown festival and hometown team - we couldn't script a better celebration to memorialize the resilience of NOLA and the return to normal life.”

The New Orleans Jazz and Heritage Festival has also moved to October and will take place the two following weeks. The Jazz Fest does not have a similar conflict as the Saints will have a road game and a bye week during its scheduled run.