"I think that we are in for a really great year for this year and hopefully the next two to three years, it's going to be quite busy in the state of Louisiana." 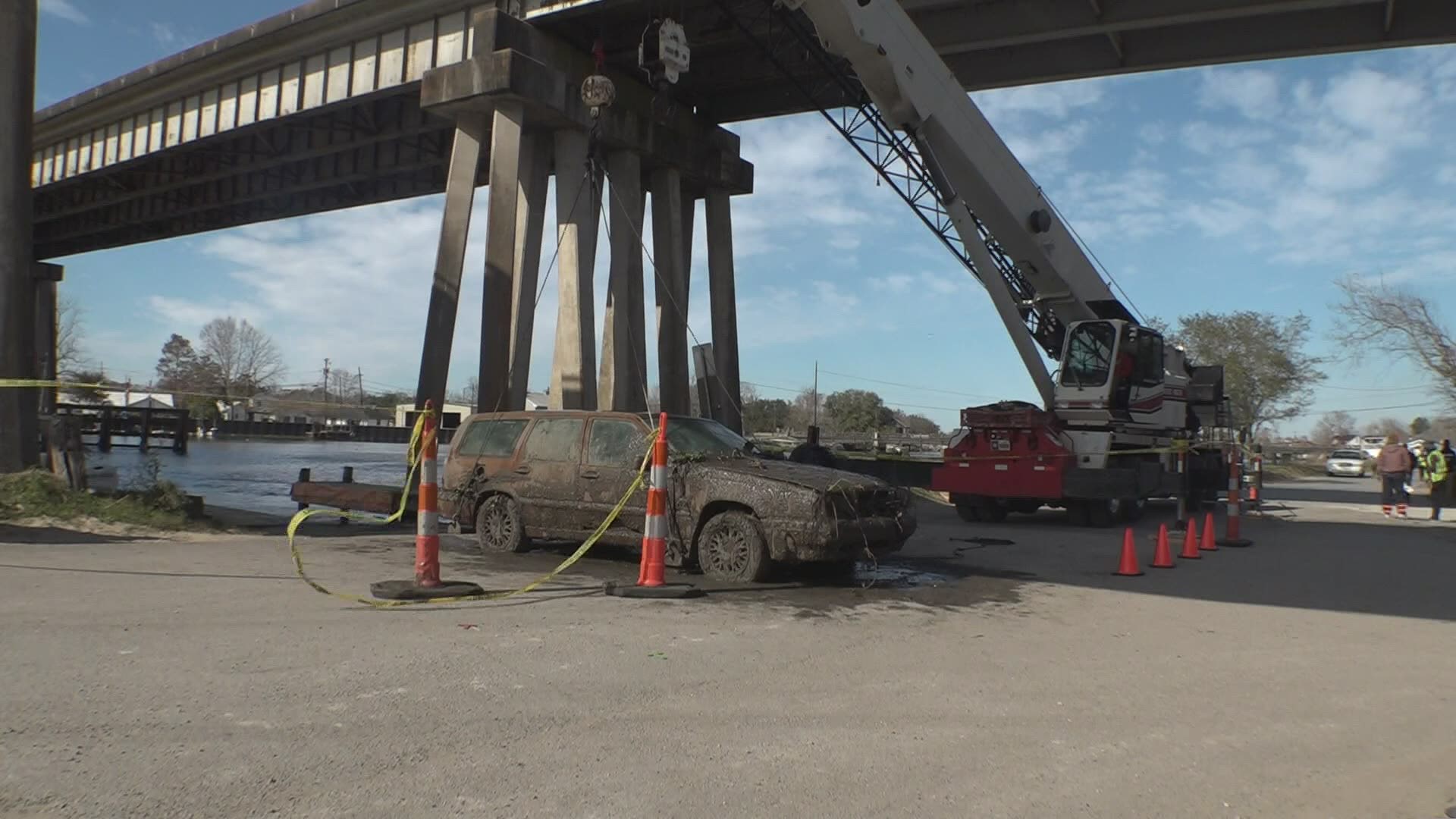 NEW ORLEANS — During a behind-the-scenes look of a new crime-themed tv pilot being shot under the Des Allemands bridge in St. Charles parish, the fictional world created by a crew, is a sign that Hollywood South is back on track.

The show, Blood Relative, is one of the dozens of shows in Louisiana, that is currently in production and more are expected to come.

Productions in Louisiana had some rocky time during the COVID-19 pandemic.

"Within the last week and a half, things have really been ramping up and rolling alone. I am looking at people calling and asking not only about the availability now but all the way until 2022," said CEO of the Ranch Studios, Jason Waggenspack.

Waggenspack spoke to WWLTV Paul Dudley at The Ranch Studios in the summer, when business was starting to pick up again, he added new signage for sanitizer stations and social distance guidelines.

He said recently that now it's been very busy and is looking to expand.

"I think that we are in for a really great year for this year and hopefully the next two to three years, it's going to be quite busy in the state of Louisiana," said Waggenspack.

Louisiana is working with familiar favorites like NCIS  New Orleans but also new shows like the Your Honor starting Bryan Cranston and a couple of feature films.

"So to find locations where they can shoot content is really one of the primary drivers of the industry right now," Carroll Morton, Film New Orleans.

While on set on "Blood Relative", crews followed strict mask and social distancing rules. Waggenspack said there has not been a single covid-19 case on set.

"it's been a learning curve on my property and really streamlined it made it like a well-oiled machine and at the end of the day we had no instances where there were any outbreaks here," said Jason Waggenspack.

In New Orleans, where the largest number of productions are, the economic impact last year was 475 million dollars even though filming was halted for four months.

Morton said this year is going to bigger than ever before.

"Just growing, expanding, providing opportunities for locals to get jobs in the industry I really see this as a recovery industry for the city of New Orleans," said Carroll Morton.