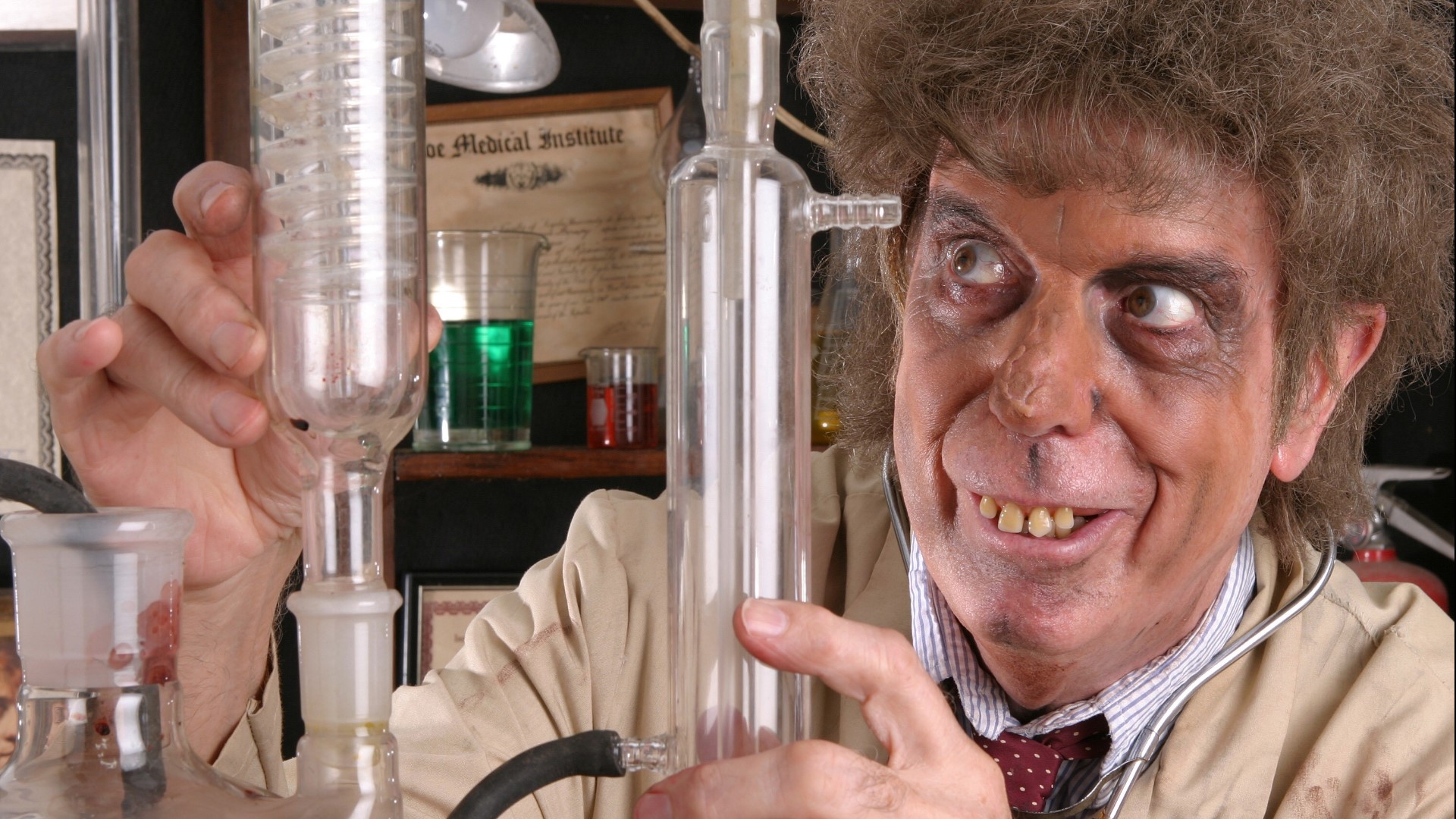 Friends of science, where were you 60 years ago today?

As all card-carrying members of the "Higher Order" will tell you, January 3, 1959 was the day Dr. Momus Alexander Morgus - also known as New Orleans icon Morgus the Magnificent - first brought his scientific exploits to local television.

Dr. Morgus' original program, called "House of Shock," originated from his lab above the old city ice house (which bore a striking resemblance to the WWL-TV studios) and featured news of his experiments and inventions wrapped around segments of horror movies.

Morgus became an instant hit for Channel 4, which had signed on just two years earlier. His exploits, presented by the Momus Alexander Morgus Institute (M.A.M.I.), aimed to carry out the mission of what he called the Higher Order, a secret society dedicated to preserving and elevating the planet through science.

Unfortunately, Dr. Morgus' experiments and inventions always seemed to backfire on him by the end of each episode. In all of his endeavors, he was ably assisted by Chopsley ("You idiot!"), a hulking, mute figure who wore a hood to cover up some unfortunate plastic surgery performed by the master.

There was also Eric ("Yes, master!"), a former assistant whose brain was preserved in the form of a talking skull. In later episodes, Eric was even reincarnated as E.R.I.C., which stood for Eon Research Infinity Computer.

The trio starred in a 1962 feature film, "The Wacky World of Dr. Morgus" and Morgus later televised his experiments on WDSU in the 1970s, WGNO in the 1980s (with episodes that were also nationally syndicated) and WVUE in the 2000s.

Nowadays, he remains a presence in cyberspace, at morgus.com and even sells a DVD featuring highlights from some of his favorite episodes.