That is a melting pot of all the cultures, the ethnicity, everything you know, it comes out in the food and the music. And in New Orleans, we got it all." 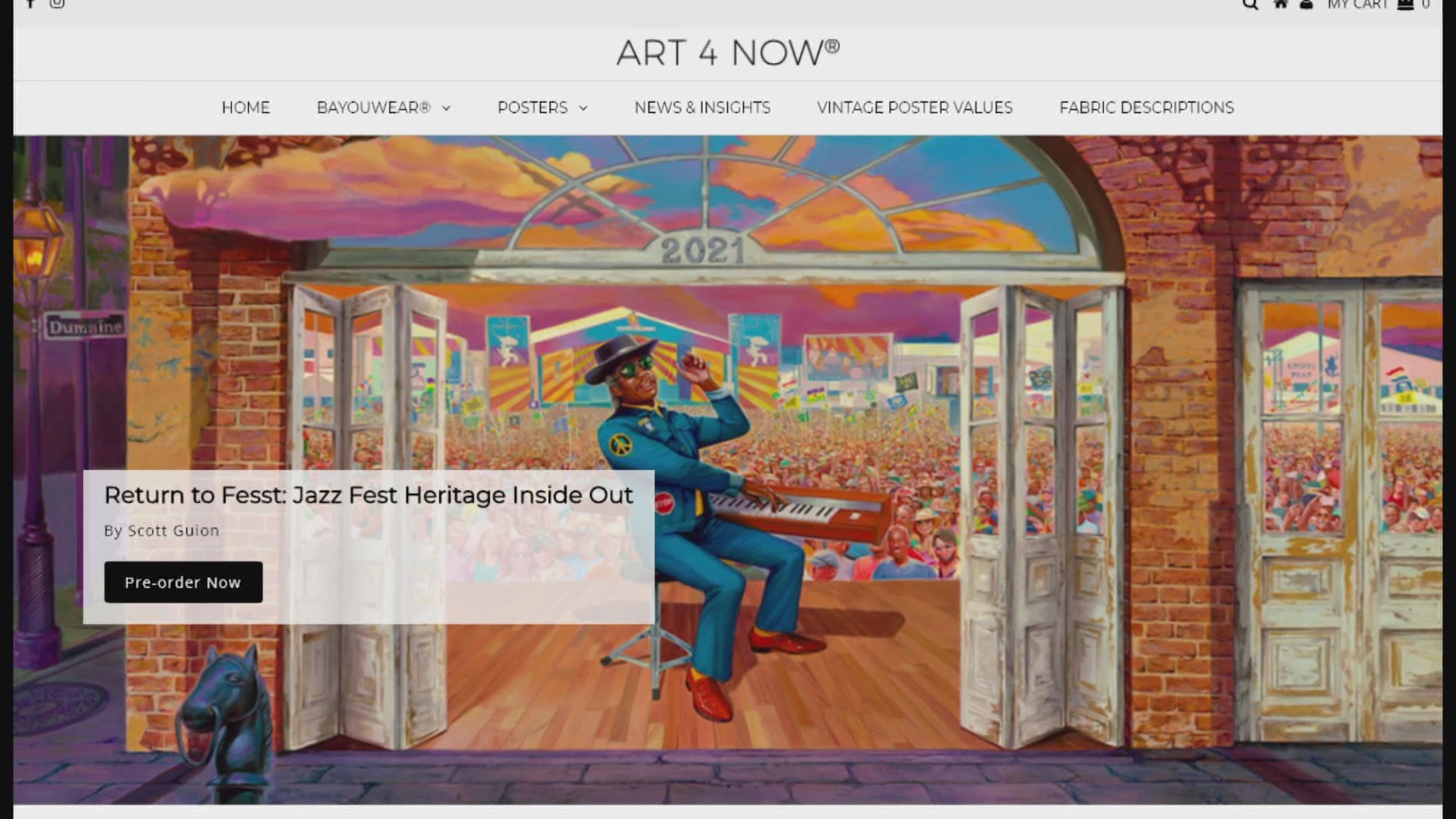 NEW ORLEANS — New Orleans will have gone more than 2 years and five months without a Jazz Fest by the time this year’s festival rolls around, and this year is promised to be a big one.

“This is a celebration of the most unique culture in the world,” said Deacon John Moore, veteran New Orleans musician.

Deacon John said he’s played every Jazz Fest since they began at Congo Square, and he has big expectations for this year.

“I think this is gonna be the one. Because they let everybody out their cages, now, and everybody’s going to be roaming around looking for someplace to go and celebrate, you know. Hey! We out now! It’s not against the law to play music anymore,” he laughed.

Director Quint Davis says he’s unsure if Jazz Fest will be at full capacity, but he’s working with the city on COVID protocol with optimism.

“We’ve been in touch the whole way,” he said. “The festival’s three months away, so you don’t know exactly where you’ll be there, but we’re totally optimistic we’ll be full-on.”

If anything, the lineup is full-on. It includes big acts like Jimmy Buffett, Foo Fighters, Lizzo, and Stevie Nicks, plus New Orleans names like Trombone Shorty, Jon Batiste, Irma Thomas, Big Freedia, Ivan Neville, and a special collaboration between the Wu-Tang Clan and Soul Rebels.

Deacon John said he’s excited to see the Isley Brothers and to get that festival feeling once again.

“That is a melting pot of all the cultures, the ethnicity, everything you know.. it comes out in the food and the music. And in New Orleans, we got it. We got it all, he said.”