He confirmed he is giving up his weekly, Friday night gig at Snug Harbor. The 85-year-old has been a regular at the jazz club in the Marigny for more than 30 years. 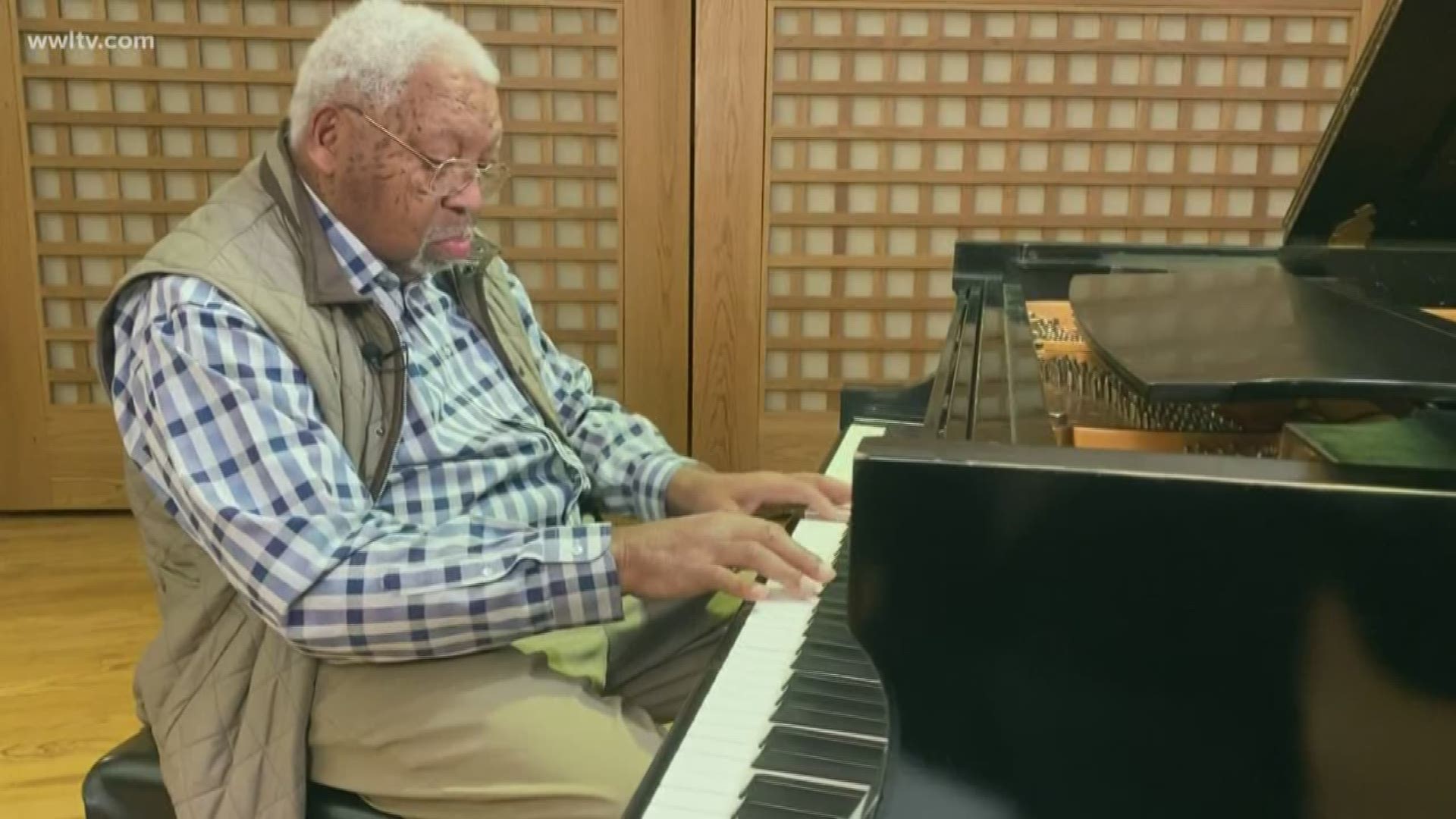 Despite reports of his pending retirement, the patriarch of one of the city's most famous jazz families said he's just slowing down.

"My physical condition started telling me that I couldn't do 90 minutes per set anymore," Marsalis said.

WWL-TV caught up with Marsalis at the Ellis Marsalis Center for Music at Musicians Village in the Ninth Ward.

He confirmed he is giving up his weekly, Friday night gig at Snug Harbor.

The 85-year-old has been a regular at the jazz club in the Marigny for more than 30 years.

"You walk into this room on a Friday night and it's quiet," Patterson said. "You can hear a pin drop because people are focused on what's happening on stage, what's happening with this brilliant musician."

"I always considered what I was doing as in a way, passing it on," Marsalis said. "I can come with a group and perform for the young students who come here."

He was one of NOCCA's first music teachers.

"Other than the time Drew Brees walked the hall, I've never seen kids get buzzed as much as when he's around," NOCCA Music Chair Mike Pellera said.

Pellera added, "He still sounds great. There is just some circuitry that goes on even if he's looking tired, he just gets up there and it's vibrant as always."

NOCCA President and CEO Kyle Wedberg said catching a live performance with Marsalis is more special now and should not be taken for granted.

"If we had a Mount Rushmore, we'd be picking the other three faces," Wedberg said. "His would be one of them."

"I don't really know who else would be on it other than maybe Louis Armstrong," Marsalis joked.

Marsalis says he has no plans to stop performing. In fact you'll be able to catch him back at Snug Harbor on Friday night at 8, sitting in with his son Jason's band.

"I'm going to be playing," Marsalis said. "I don't have any intention of not playing. I won't even say retire."