"It's the mixture, just like New Orleans, it makes everything rich," said Patrice Fisher with Musicians for Music. 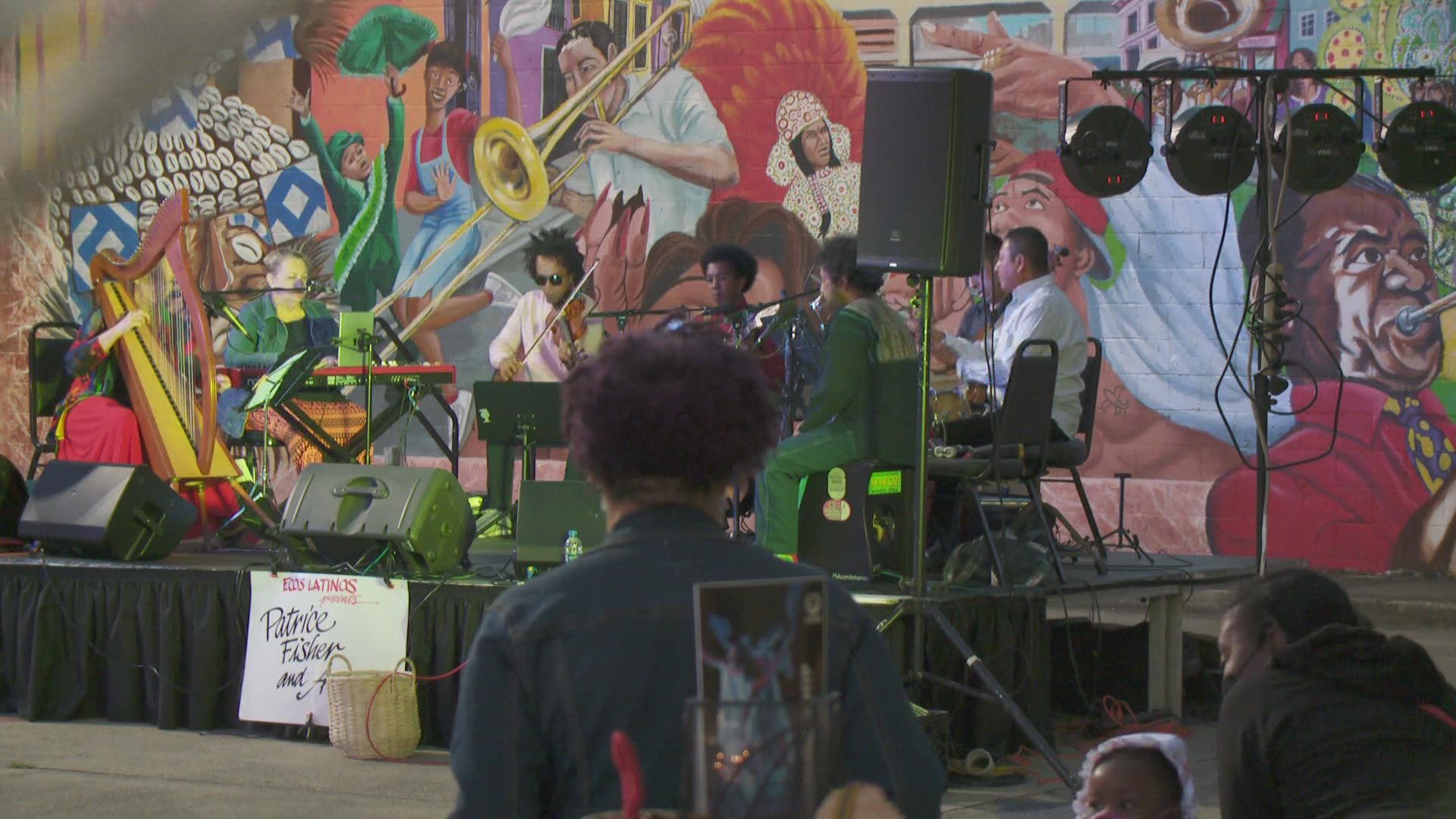 NEW ORLEANS — Ecos Latinos and Musicians for Music are celebrating Hispanic Heritage Month with a music series that shows how diverse the Diaspora is and it's more than just maracas shaking.

"It's the mixture, just like New Orleans, it makes everything rich," said Patrice Fisher with Musicians for Music.

Patrice Fisher was on the harp, with her husband and co-organizer, Carlos Vallaeres, on Peruvian instrument, Cajon.

"As part of the celebration we have some guests from Cuba, from Chile and New Orleans," said Vallaeres, "We have people from Honduras and Guatemala,"

The band's collaboration mixed sounds from Peru, Chile, and more.

At around six, the band took the stage outside the Ashe Center.

The live music celebrated the multi-faceted tones of the cultures, moving attendees to their feet.

"This is a celebratory town, so I feel like we might just celebrate because it's Saturday afternoon. So, to have a good reason like this to celebrate, where people's cultures and ethnicities can be appreciated and you can learn more about other people, I really like to do that kind of thing," Prosper said.

For attendee, Gretal Acosta, the music series is a special way to honor her roots.

"Listening to her is feeling that my culture is embraced from the city," Acosta said. "It's my heritage and it's part of me and part of her it's part of this city because this city was such a city that was made by immigrants in many senses,"

For Vallaeres the indigenous people are the reason to celebrate Hispanic heritage month and the hope is that this series does just that.

"They really are the ones that have shown, through the years of oppression and abuse whatever, they been consistent about one thing: they are going to stay, they're not going anywhere and that's the beauty of it," he said.

The series is a decade-old tradition in New Orleans.

Due to the COVID-19 pandemic, this year is a little different.

"We still have the mask, the vaccination is really important to us, and the distancing," said Vallaeres.

This was displayed at Saturday night's concert.

As was this reminder, that the Hispanic and Latin cultures are more than meets the eye or ear.

"It's not just maracas and sombreros, it can be anything from a Samba to Son Montuno and they're all completely different," Fisher said.

"We hope that people will be able to enjoy this mixture between New Orleans and some Latin American styles of music," Vallaeres said.

The series continues throughout the month of October. You can find dates, locations, and times by visiting the Hispanic Heritage Series 2021 Facebook page.

RELATED: 'Kind of like playing Frogger' | Broken traffic lights in the CBD lead to frustration 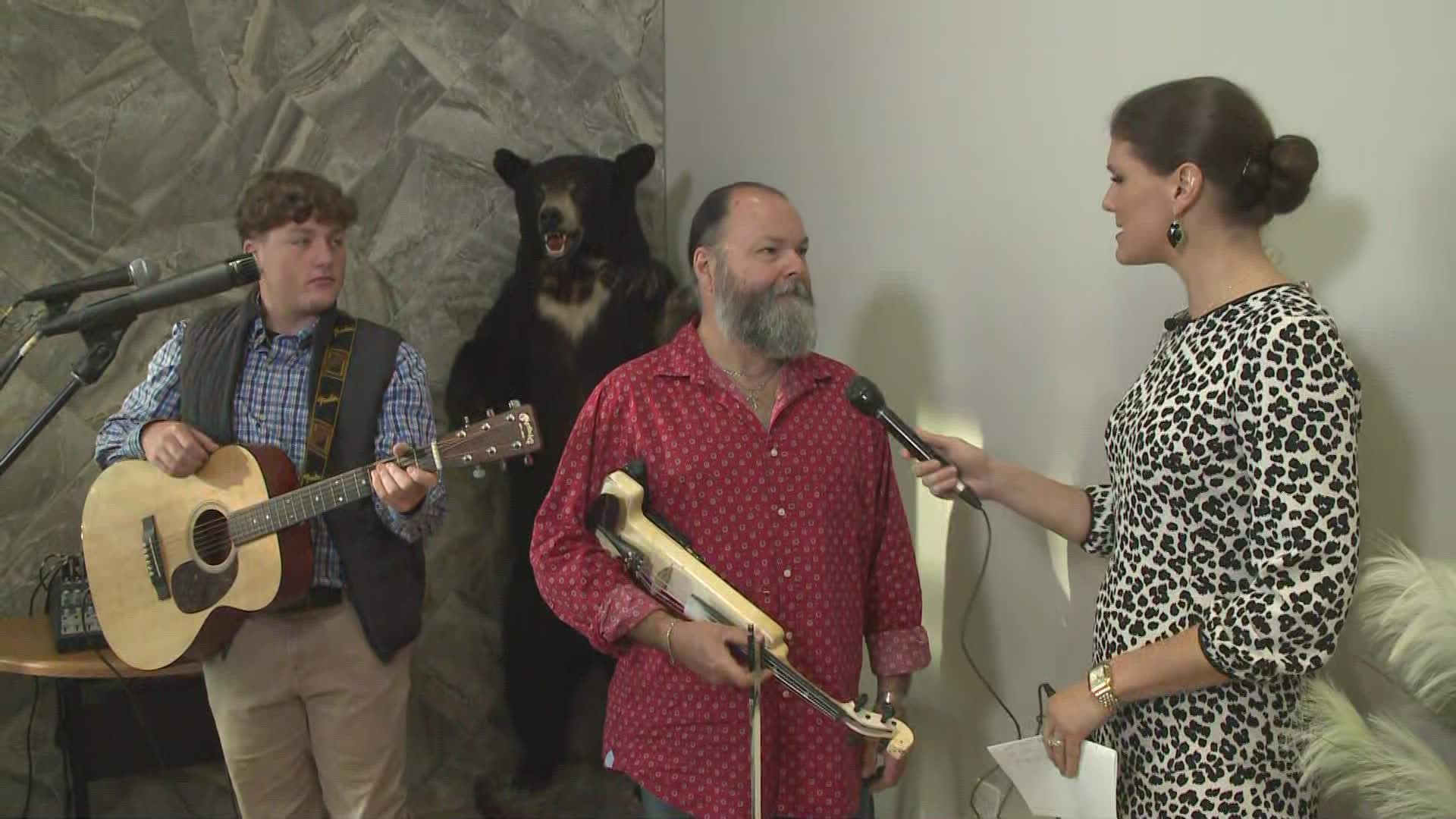