Bars and clubs must meet strict criteria from the State Fire Marshal's Office before they can host a show. 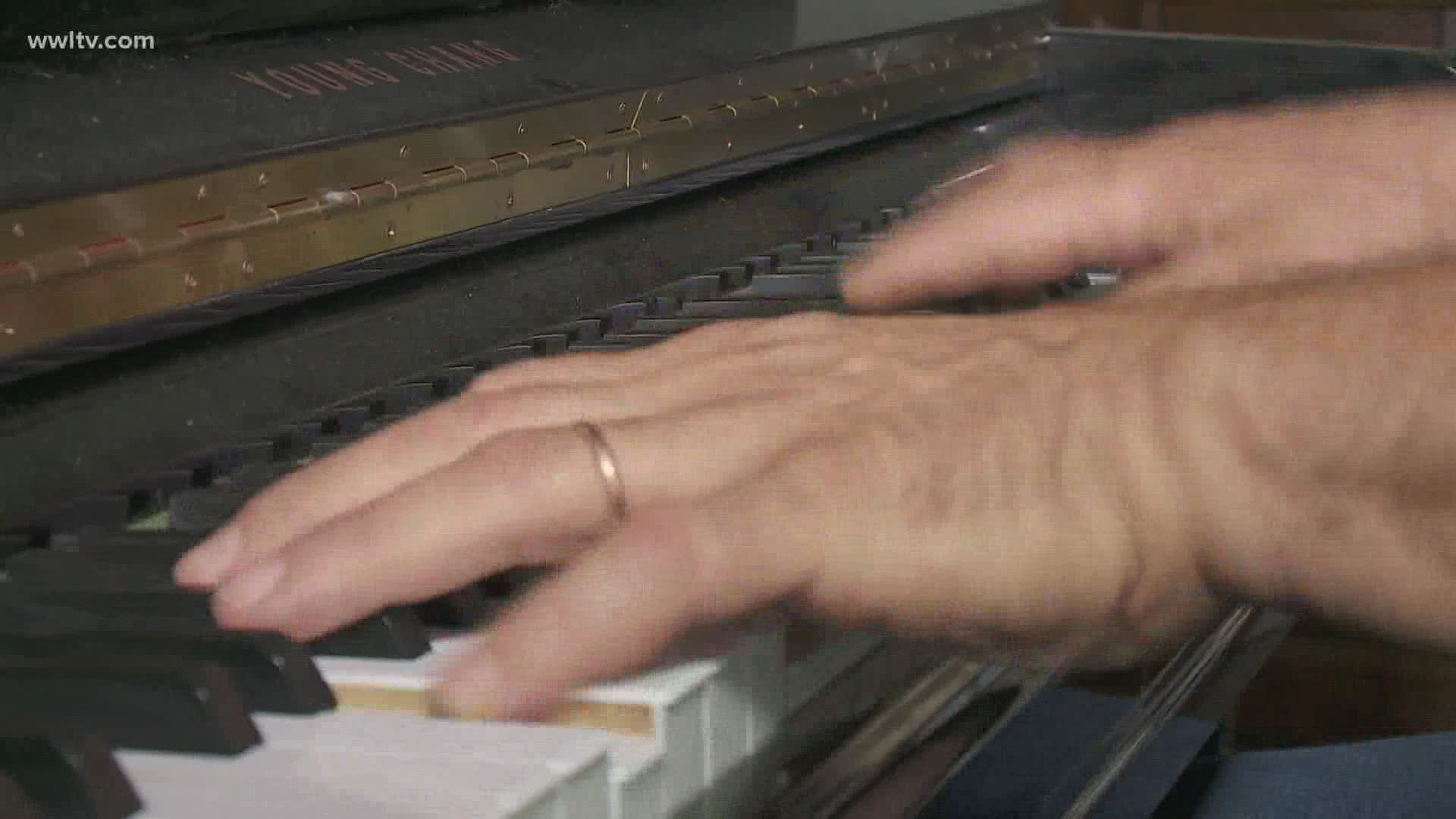 NEW ORLEANS — A change to the state’s Phase 2 reopening rules allows live music in bars and clubs across Louisiana.

Business owners must apply to the State Fire Marshal's Office for approval in conjunction with the state Department of Health.

“We’ve been working to try and develop some mitigation measures that will work with what health officials think are necessary,” LA Fire Marshal Butch Browning said. “Frankly, it’s very difficult.”

To have live entertainment, the venue must have at least 12 feet of separation between the audience and performers.

It must also make sure everyone in the club follows social distancing measures have an HVAC system that exchanges the air at least six times an hour.

The ban on live indoor entertainment in New Orleans remains in place.

Jason Patterson at Snug Harbor on Frenchmen Street doesn’t see many clubs opening up across the state until late summer at the earliest.

“We’re days away from summer which is our slowest season,” Patterson said. “So, it’s hard for me to believe a lot of live music places are falling over themselves to open back up. I think August may be considered. I think July is shot.”

New Orleans musician David Torkanowsky maintains it would be difficult to safely open in the tight, intimate clubs the city is known for while the Coronavirus is still out there.

Patterson said if live music venues reopen, it won’t be the same experience, at least for now.

“Places like Lafayette and a lot of dance halls in New Orleans too are going to be suffering because you’re not supposed to be dancing,” Patterson said. “So maybe you’ll be in the actual room where the live performance is going on but you won’t be able to do your favorite thing around that music.”

Torkanowsky is quick to say, he’s in no hurry to get back up in front of a live, indoor audience.

“Until we have a vaccine for this virus, it’s not going to be safe to have people in confined spaces,” Torkanowsky said. “How many other Ellis Marsalis’s do we need to lose before we understand how serious this is?”

Browning admits so far, his office has received only 17 live entertainment requests across the state.

“None of this guidance brings you to a concert where people are together, congregated together,” Browning said. “It would operate in that socially distanced environment that we’ve already established in restaurants.”

The city of New Orleans is taking a slow, but steady approach to reopening.

According to a statement from the city, “The best public health guidance shows that it is important to watch at least three weeks of data before opening new segments of the economy.  At this time, live entertainment is only allowed in Orleans Parish in outdoor settings with a special event permit.”