The Stones were set to play at Jazz Fest in May 2019, but were forced to cancel because Mick Jagger needed heart surgery. 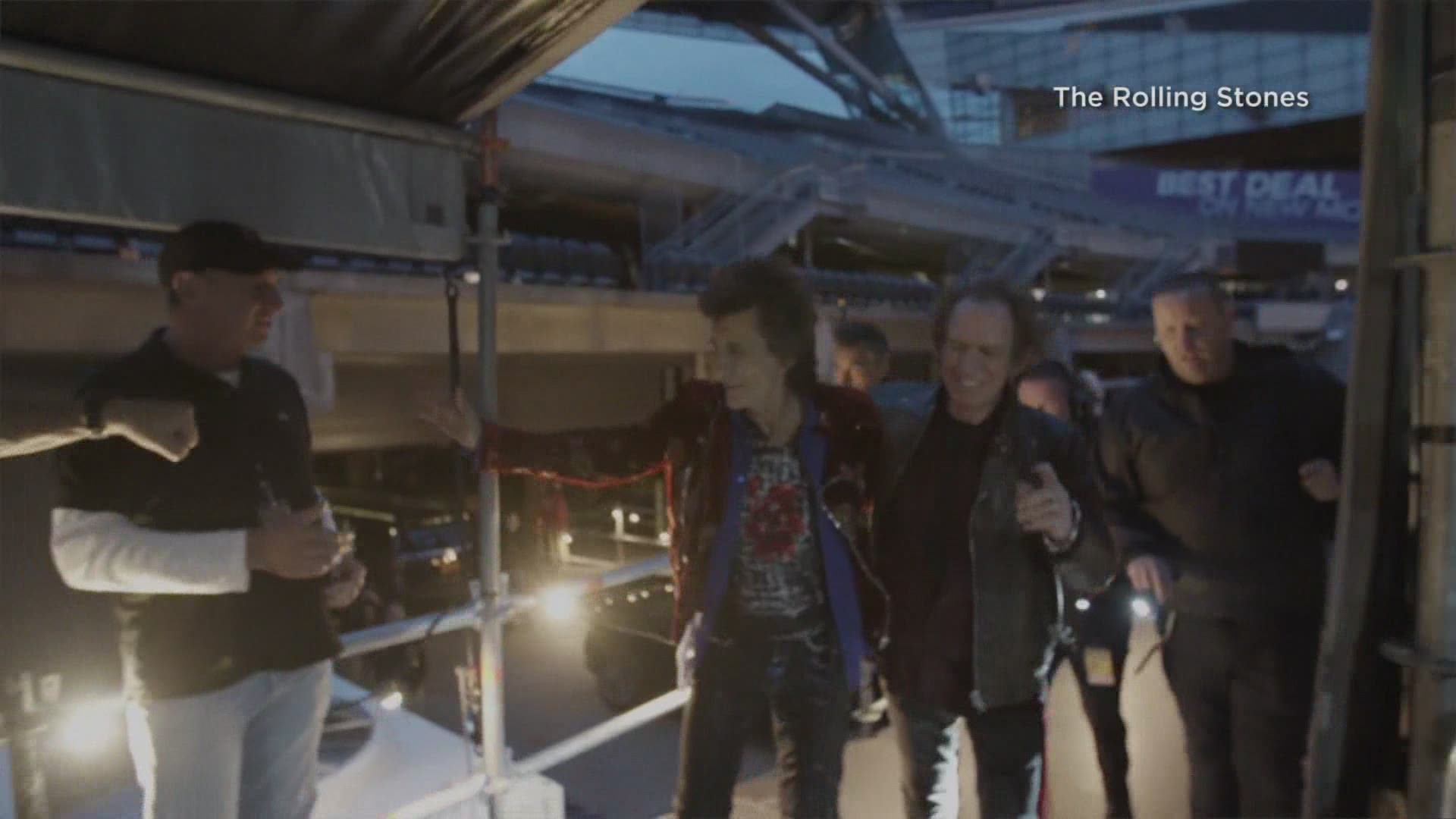 NEW ORLEANS — For the first time ever, The Rolling Stones will perform at Jazz Fest on a new date that's just been added to the Jazz Fest calendar.

The legendary rock and roll band broke hearts when they had to cancel Jazz Fest two years ago, but now fans will have another chance to see them in October.

You can't always get what you want, but right now Jazz Fest producer Quint Davis is getting exactly what he needs.

The performance is long overdue. The Stones were set to play at Jazz Fest in May 2019, but were forced to cancel because Mick Jagger needed heart surgery. They performed two months later at the Superdome.

"Mick Jagger was the one that got away, as far as Jazz Fest is concerned," said Keith Spera, entertainment writer for The Times-Picayune | New Orleans Advocate. "I wouldn’t be surprised if they said back then, 'Hey, we'll make it up to you at the fairgrounds,' so this is the makeup date."

Local bands will play on every stage all day until the final two hours of the night when The Rolling Stones perform.

"Probably the last 'hurrah' for the Stones in New Orleans," Spera said.

Tickets will be limited.

"They're all coming to see The Rolling Stones so we won't sell more tickets than people that can comfortably sit in front of the Acura Stage," Davis said.

"You're also getting arguably the biggest rock and roll band in the world and they're not cheap," Spera said.

"At the end of the day, there were only three words that made it happen. Mick said yes," Davis said.

You're chance to see him and The Stones? It's just a shot away.

General admission and VIP tickets for the Rolling Stones at Jazz Fest go on sale at 10 a.m. on Friday, July 30.