A New Orleans couple's special day has recently made headlines for its not-so-normal number of bridal party members. 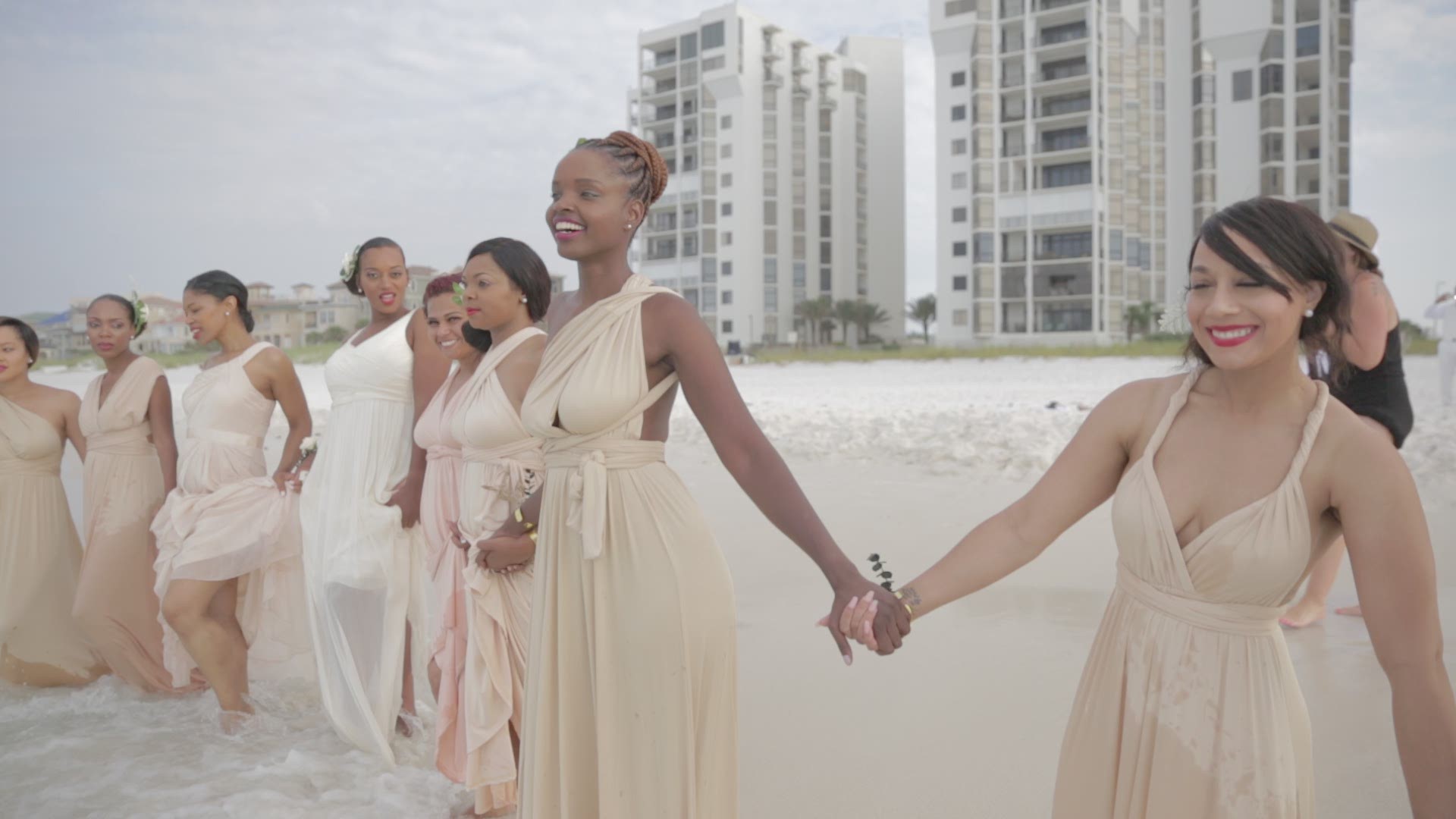 DESTIN, Fla — One New Orleans couple's dream beach wedding was made even more special after receiving viral fame for its not-so-typical number of bridal party members.

The beautiful white sands of Destin, Fla. created the perfect backdrop for Casme and Gary Carter's truly unique day of nuptials, complete with 34-- yes, you read that correctly-- bridesmaids. 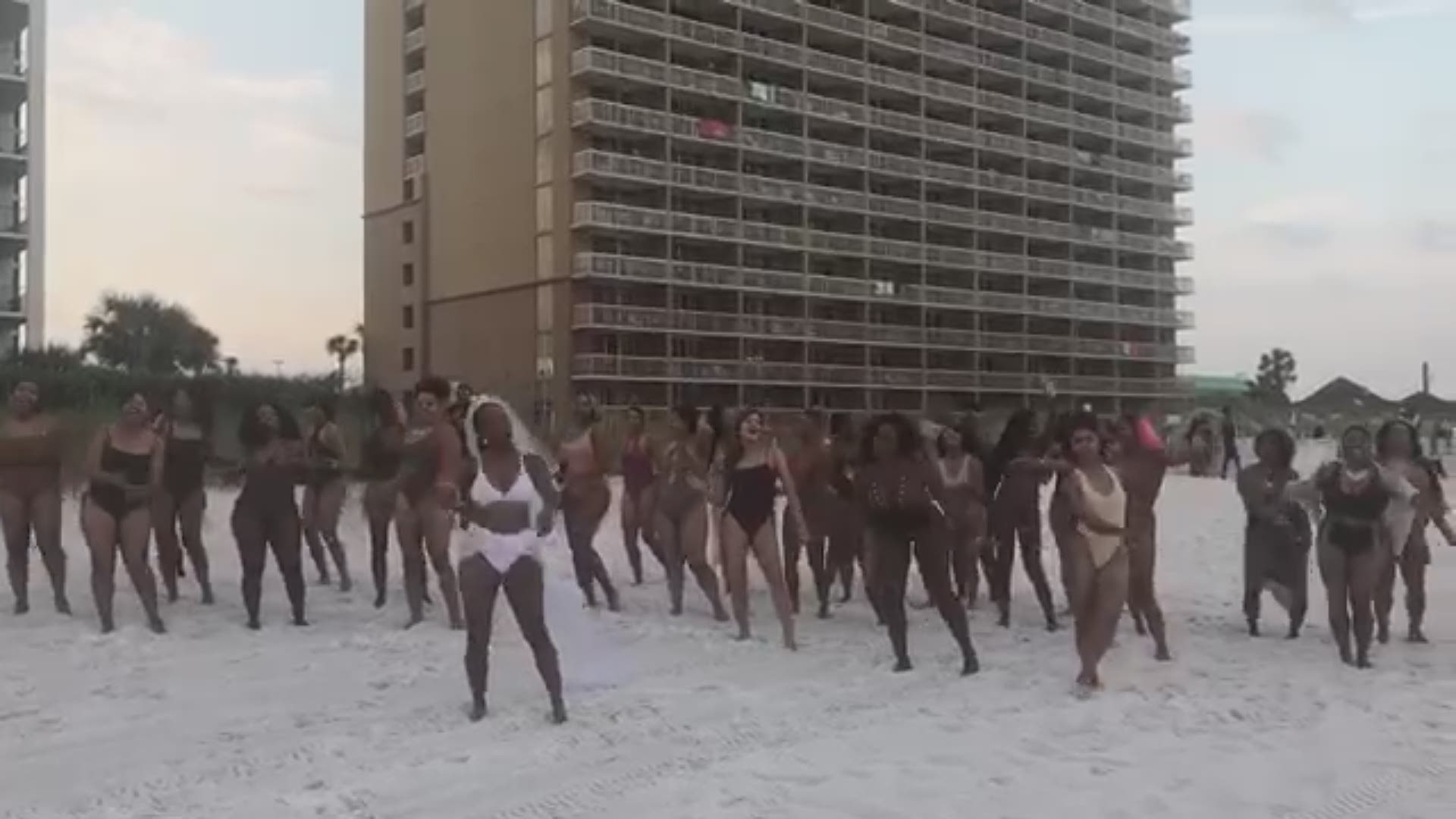 Casme said that each one of her bridesmaids, including her six sisters, had to be a part of her special day because all of them have touched her life in a special way. They are all her best friends from living in three different states over the course of her life.

Casme also shared that she knows a lot of women because when she is not singing or performing, she is operating a girl's mentoring program and magazine, and is passionate about meeting and lifting up other young women.

Casme also shared how she and Gary's love story began, leading to the fairytale wedding of her dreams.

Casme said she met Gary at a community Thanksgiving dinner his brother, Senator Troy Carter (D), holds annually. Casme, a singer and entertainer, said she was working as a server that evening, but ended up singing, and even em-ceeing the event. Casme said her future husband and mother-in-law were so impressed with her voice that they asked her to sing at their church for its anniversary.

Of course, it was only fitting that Casme sang to Gary during their ceremony. One of the songs she sang, a mashup of two India Arie songs, was reposted by the artist on her fan page and shared more than 5,400 times.

Casme said she chose a location where she had sung over the past two decades for more than 40 weddings. The theme of her own was white, beige and 'greenery' for a clean, pure and earthy feel.

Casme said ever since she was a little girl, she dreamed of having three things: a beach wedding, a fashion show, and a concert. Casme said her special day helped all of them come into fruition at once.

More photos and videos can be located on Casme's Instagram