The awards are given out to groups that help the lives of young people through music. 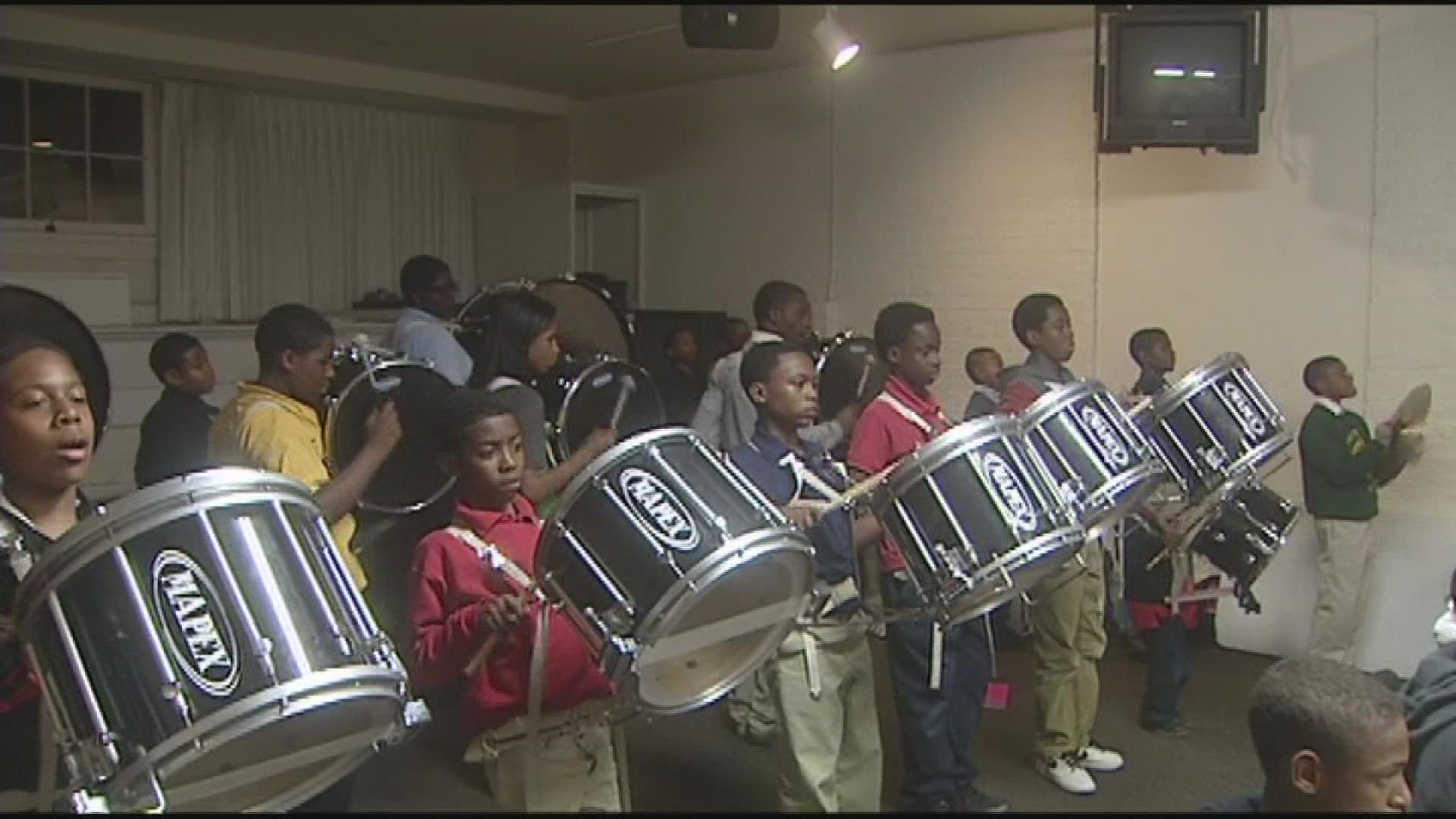 NEW ORLEANS — Derrick Tabb, the co-founder of the Roots of Music, is up for another special musical honor, one that could help his organization take home half a million dollars.

Tabb is a finalist for the Lewis Prize for Music 2022 Accelerator Award. The award is given annually to leaders across the country who create positive change through youth music programs.

The organizers of the Lewis Prize say that the Roots of music is transforming the lives of young people in our community through music education and they are among the finalists up for one of three, $500,000 awards.

Tabb says this could be a game changer for the organization that hasn't been able to fund raise during the year because of the pandemic and then Hurricane Ida.

"This will be huge," said Tabb. "This was a very trying year with the pandemic and we weren't able to fundraise like we normally would be fundraising during year because of the pandemic and then Hurricane Ida. This was actually the first day back in practice, so I'm very excited about that, but a half a million dollars going anywhere is huge."

Another local music organization, Make Music NOLA, was a semifinalist for the Lewis Prize for Music and it took home a $15,000 grant. The winners of the big prizes will be announced January 11, 2022.

There are eight finalists in all, with three slated to take home the big prizes. 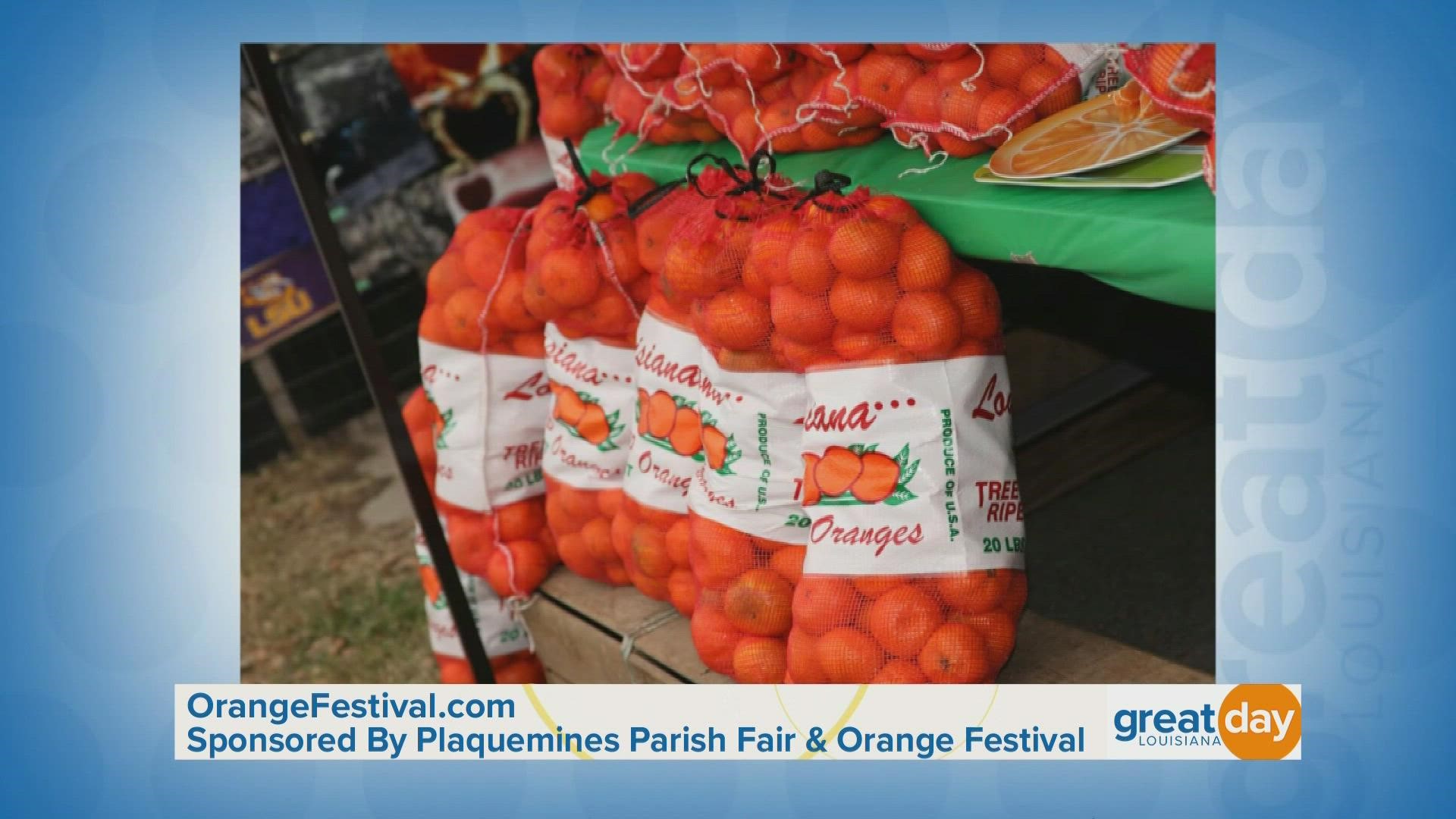