Hunting rainbow ducks, or wood ducks, and learning about them at The Island in Paradis, La. 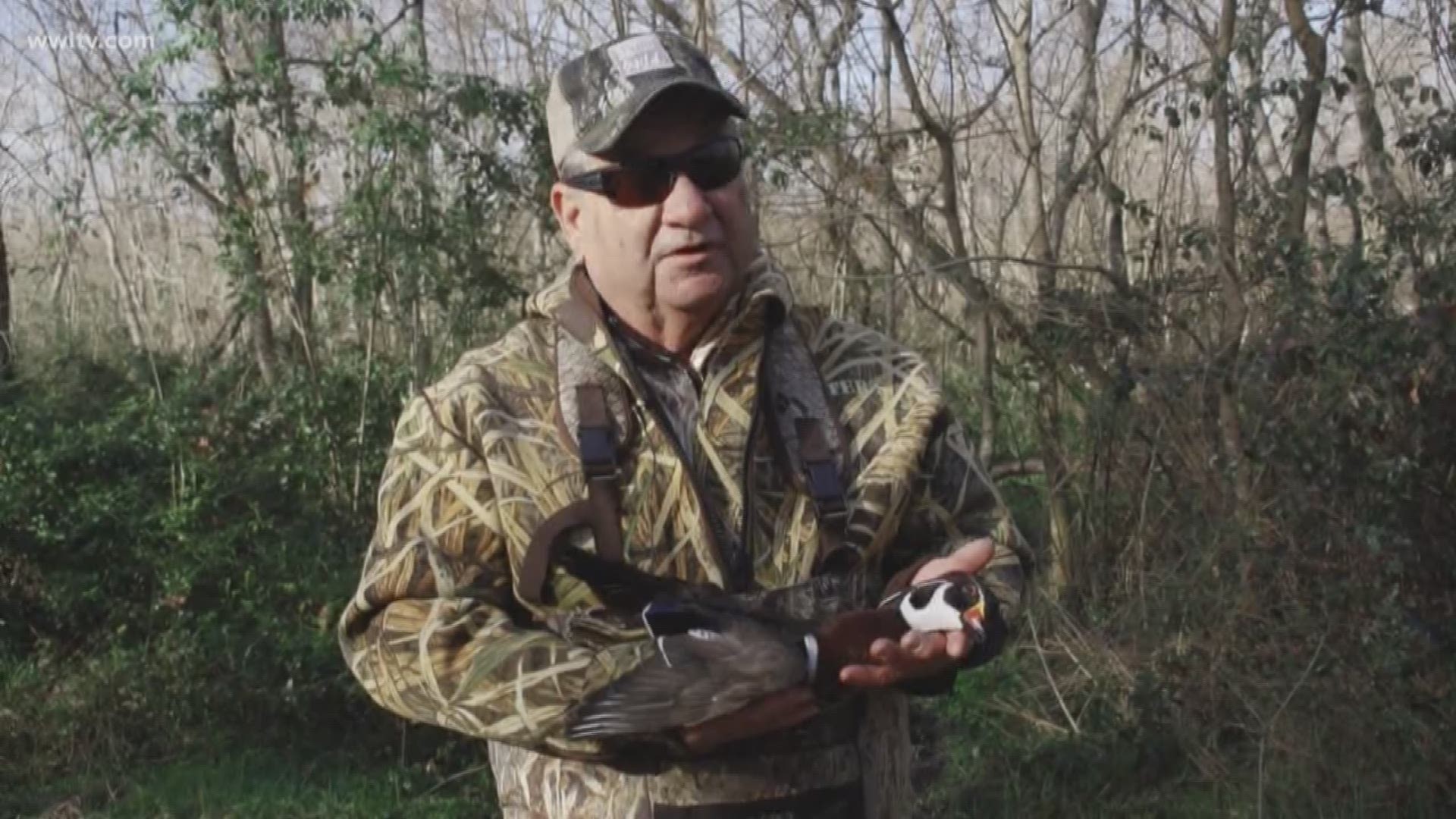 The wood duck is what most hunters consider to be the most beautiful duck there is. In fact, there is a story about why it's called the rainbow duck. The Native Americans gave it that name and the legend goes that a small gray duck swam into a rainbow and when it emerged it had all the colors of a rainbow.

"You can find wood ducks in a cypress swamp, in a willow swamp," said Grady Galliano, hunt manager at The Island in Paradis, La.

"I like to get in a timbered area, put out a few decoys, not too many and not too much. Sometimes I use motion decoys which is a flasher so when they come in in the early morning they'll hear that noise on the water splashing and they'll just come right in."

"Hunt them early in the morning and sometimes in the afternoon depending on the flight pattern," Galliano said.  "What I've learned from wood ducks, by sitting in the trees you hear them talking to each other and I just start mimicking that talk to each other."

If you want to chase rainbows - ducks, that is - you'll have to wait till next year since the Louisiana duck season closed last weekend.