Chris Riley is an example of someone who hasn't let an accident and disability keep him from enjoying fishing and hunting. 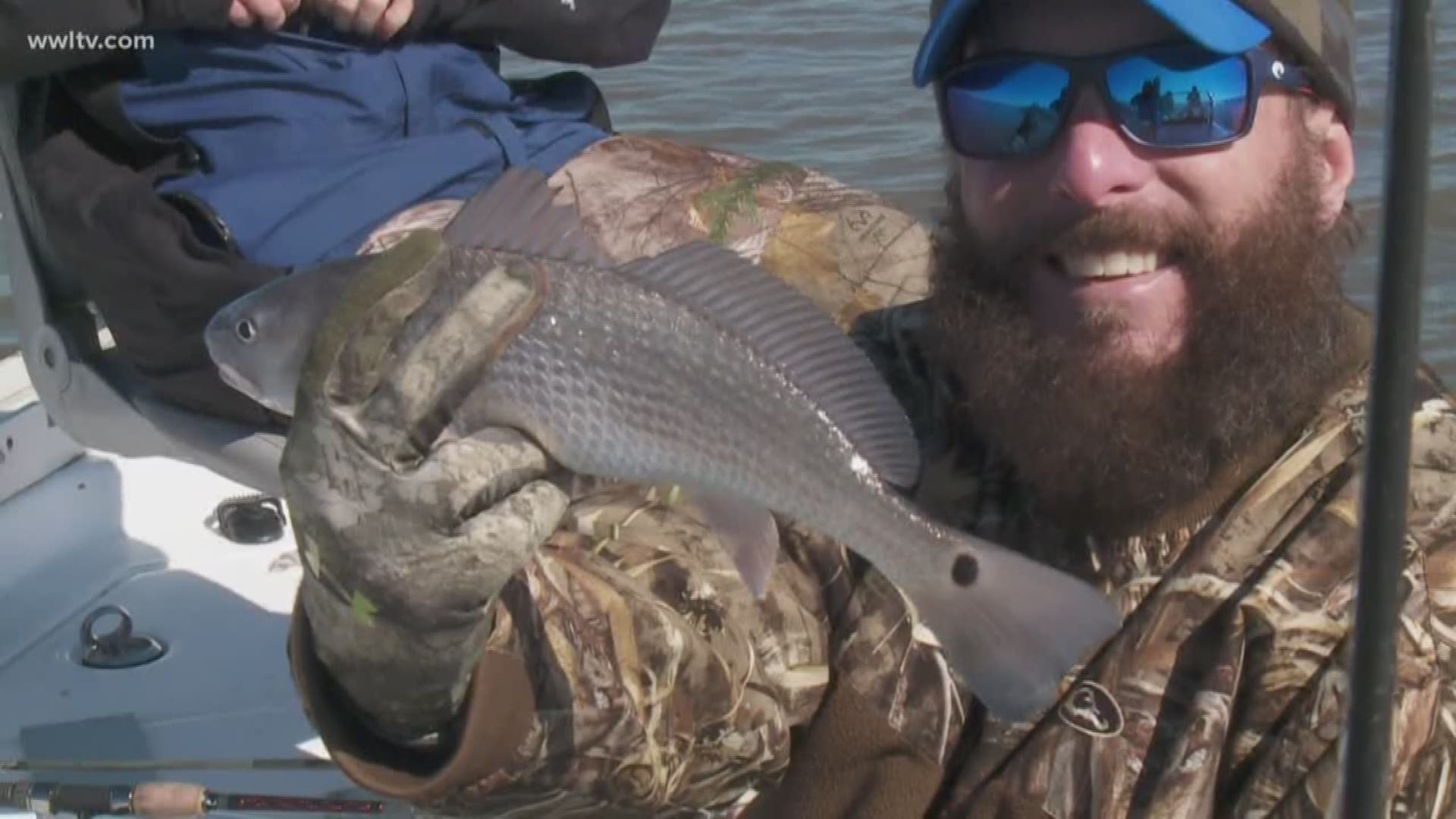 January 24 was Chris Riley's birthday and like lots of sportsmen he celebrated with a fishing trip. But unlike most anglers, he has had to not let a disabling accident get in the way of his favorite past time.

"The hunting and the fishing and all that...I was worried that was just going to go away and I'd have to live my life without it," Riley said. "But I met a few people and kind of networking with people who could kind of put me in touch with the right people who help me continue to hunt and fish."

Ironically Chris' accident happened while he did was helping the type of sportsman he was destined to become.

"I saw it firsthand and kind of hung out with them a lot in social environments and sporting environments but never knew that I would have to live my life the same way that they would one day."

"We take it for granted when we're out fishing - people who are handicapped or hadn't been fishing, just the idea of getting out here on the water makes it a whole lot different," said Captain Dudley Vandenborre of Captain Dudley's Charters. "They enjoy it a whole lot more than we do. There's a way for anybody to come out here and fish."