For more than a decade, Don Dubuc has led anglers to Alaska's Kenai Peninsula for salmon fishing 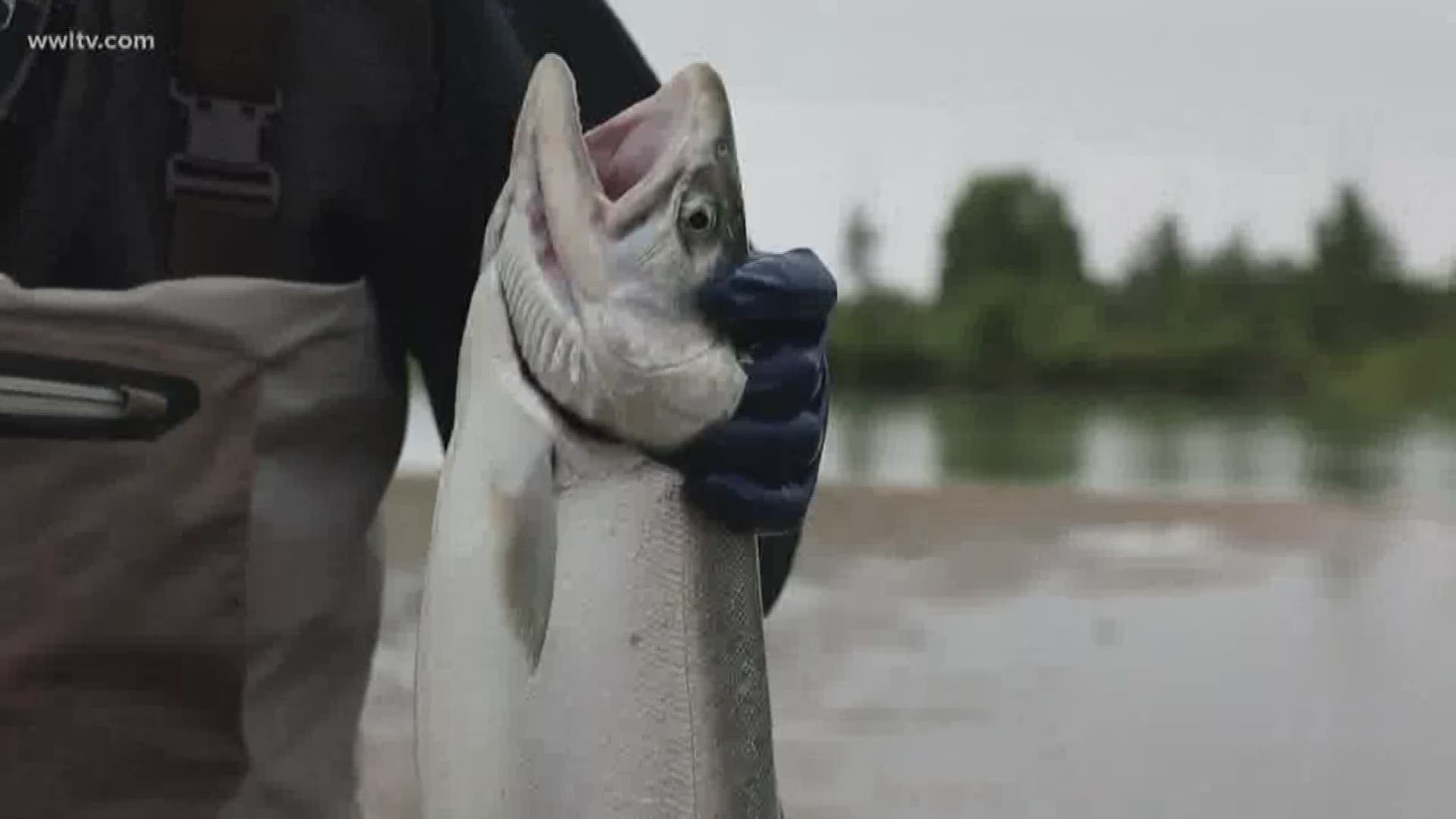 We're on the Kustatan River in Alaska, fishing silver salmon as they make their annual migration.

"They start out in freshwater," said Ralph Crystal of the Gone Fishin' Lodge in Soldotna, Alaska. "They're born in freshwater, they live In freshwater for a period of time, then move out to saltwater for a couple years then they come right back to the place they were born."

"Silver salmon is hard to compare to anything in Louisiana cause they have a very soft bite," said Capt. Martha Spencer, my co-host on Bayou Wild TV.

"There's a lot of different ways you can try to catch these silvers. We get a lot of fly fishermen here in August," Ralph said. "You can throw spinners as long as the water is a little clean.  But where it's dirty in places you fish for them and on this river right now you can throw bait."

"You kind of just have to maneuver them, keep them in the water. They like to jump which is always a lot of fun.  You've got to be gentle with them," added Martha.