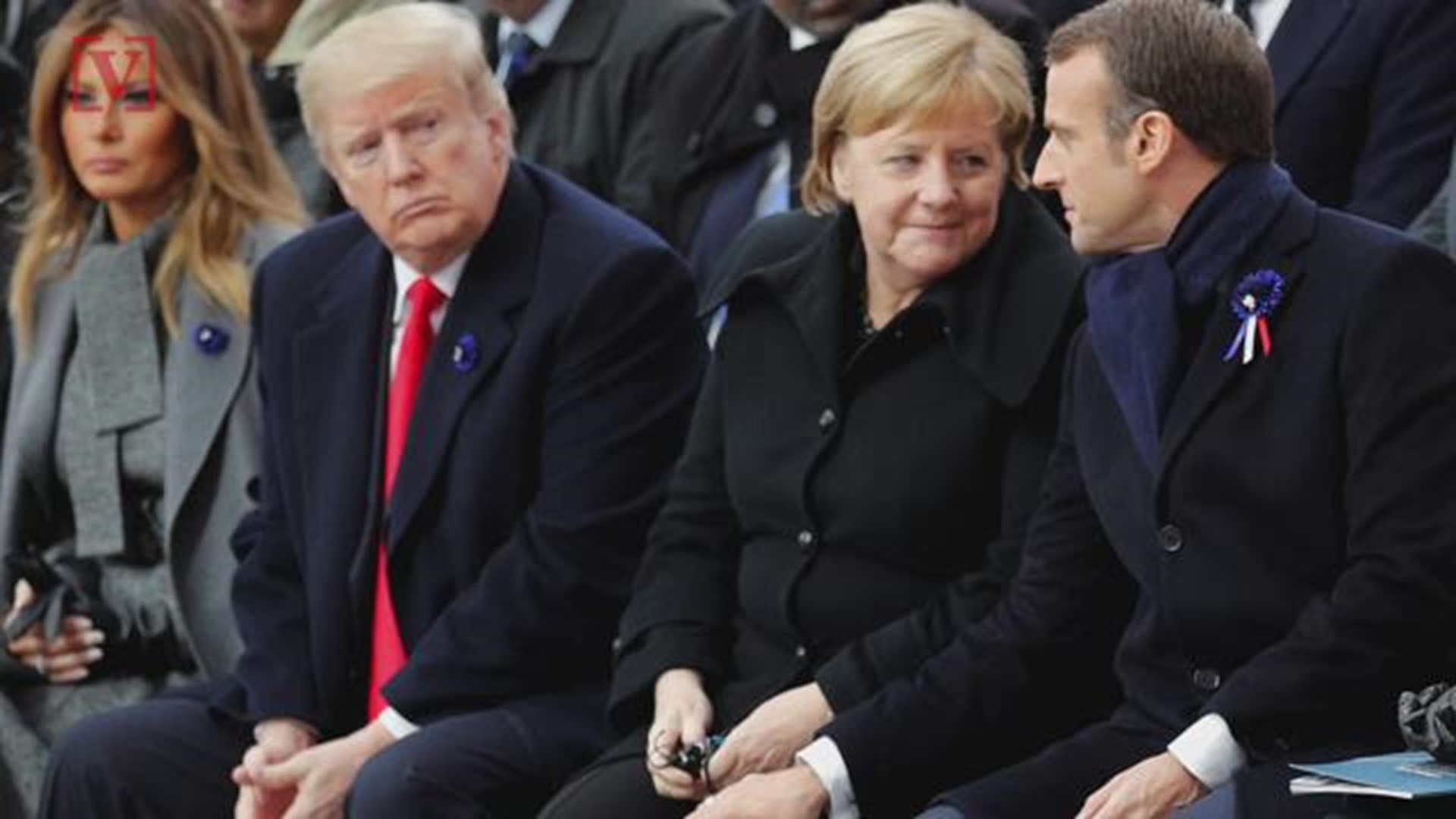 In an episode titled "Drain the Swamp," Oliver mocked President Donald Trump's efforts to drain the swamp in Washington, D.C. Oliver featured Angelle, who heads up the federal Bureau of Safety and Environmental Enforcement, as an example of how Trump actually is not draining the swamp.

Angelle, an unsuccessful candidate for governor in 2015 and the 3rd Congressional District of Louisiana in 2017, later served on the board of Sonoco Logistics Partners, an oil pipeline company, where he earned nearly $1 million, according to Oliver,

In May 2017, he was appointed BSEE director.

Oliver played video, allegedly from a Louisiana Gulf Coast Oil Expo conference in 2017, where Angelle gave oil and gas industry representatives his work cell phone number, encouraging them to call rather than text.

"Everything you text me is a public record, so be careful," Angelle said. "This is a big opportunity for you to engage with me on what you believe we ought to be about."

When The Daily Advertiser called that number Tuesday, a recording said the cell phone customer is not available and we should try again later.