“The people who come to the festival are just as much the culture as the festival,” Jazz Fest producer Quint Davis said in announcing this year’s lineup. 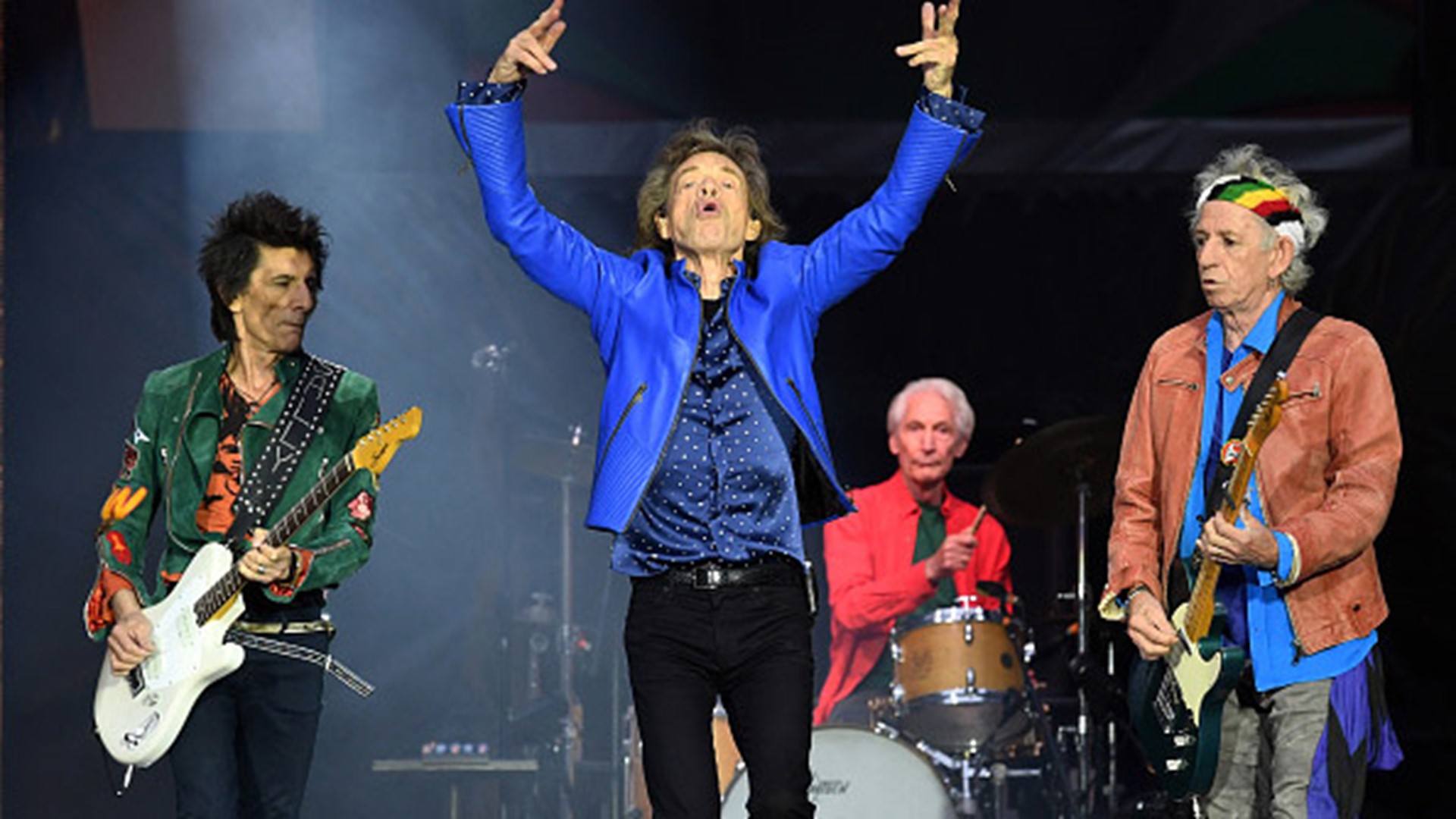 NEW ORLEANS — Jazz Fest will celebrate its 50th anniversary with rock legends The Rolling Stones, confirming one of the worst-kept secrets among festival-goers, and pop superstar Katy Perry.

“The people who come to the festival are just as much the culture as the festival,” Jazz Fest producer Quint Davis said in announcing this year’s lineup.

The Rolling Stones will play Thursday, May 2. General admission tickets for May 2 are $185. Event organizers that day will be a limited-capacity Jazz Fest day and tickets are expected to sell out quickly.

There will be two waves of ticket sales for The Rolling Stones, and it could be the hardest ticket in town to get.

A limited number of May 2 general admission tickets will go on sale to Louisiana residents Thursday, Jan. 17 from 10 a.m. - 6 p.m. on the Plaza level of the Mercedes-Benz Superdome. Tickets will be $185 + fees at a first come, first serve basis. Buyers can line up at 12:01 a.m. on Thursday, Jan. 17 and receive free parking in Garage 5.

Holders of WWOZ Brass Passes will be allowed to buy one May 2 ticket for each Brass Pass purchased at an additional cost of $185 per ticket, plus applicable service charges. Brass Passes, which are sold as a fundraiser for the community jazz and heritage radio station, will not be accepted for Jazz Fest admission on May 2, but will be valid for all other days of the festival. 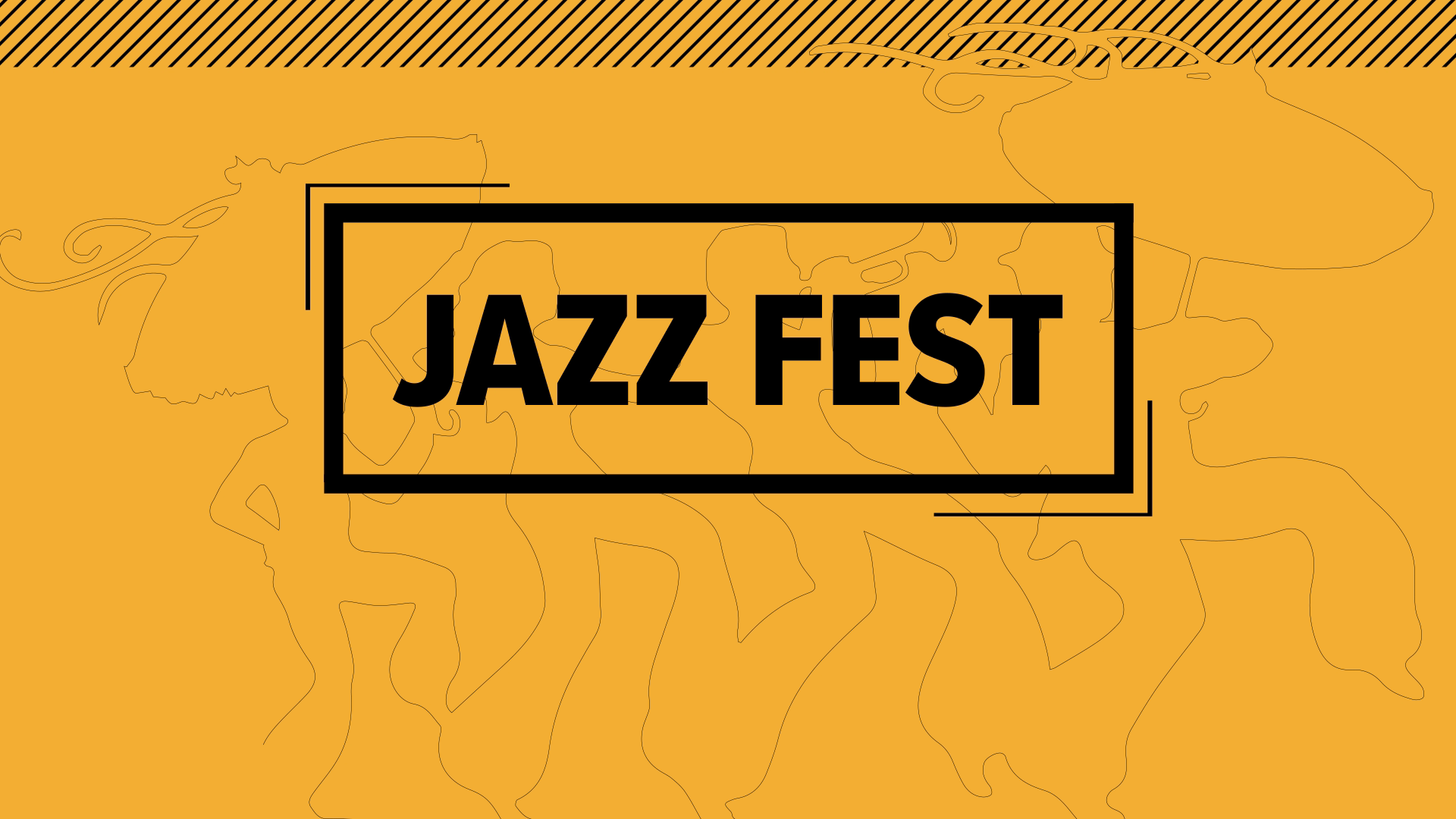