The film was initially approved with a $100 million budget, which Tidwell said presents "significant investments -- significant jobs -- for New Orleans." 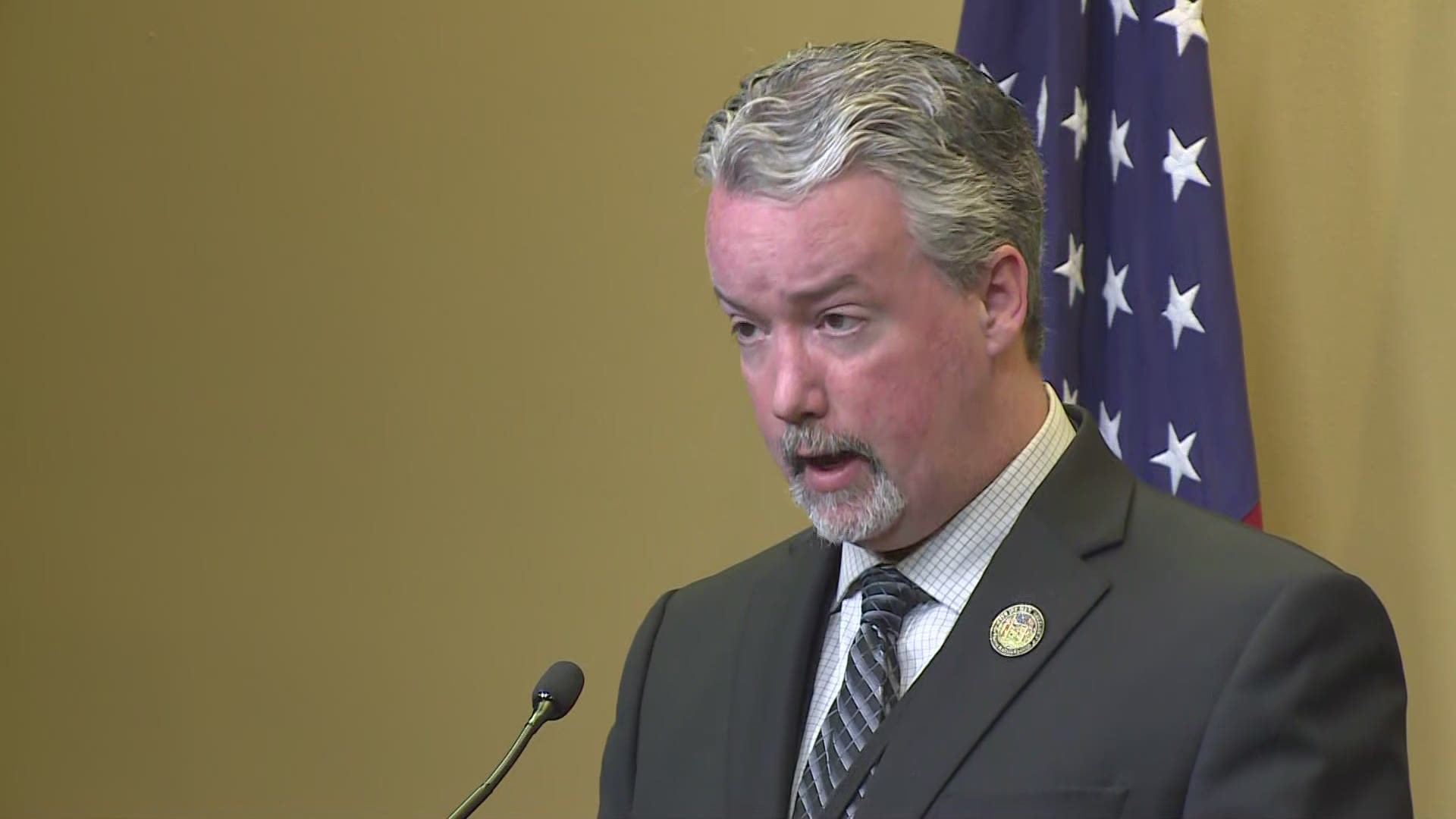 NEW ORLEANS — The upcoming Will Smith movie "Emancipation" will begin filming in New Orleans after pulling out of Georgia over the state's controversial new laws restricting voting.

The move to Louisiana was announced at a press briefing by the city of New Orleans.

"Emancipation" is a drama based on a true story about an enslaved man who escapes from a southern plantation during the Civil War and joins the union army. It was set to begin filming near Savannah in June.

"They made the decision to [move] based on the voter laws that were passed in Georgia recently, said city spokesman Beau Tidwell.

Emancipation is the first major production to leave Georgia, but film analysts expect more will follow. Tidwell said the city anticipates some of those productions will come to the Crescent City.

"They are among the first productions to do so," he said. "But there are anticipated to be more to come."

The film was initially approved with a $100 million budget, which Tidwell said presents "significant investments -- significant jobs -- for New Orleans."